Snake is a clone of the classic Snake game. The goal of the game is simple: the player controls a snake whose sole purpose is to eat food appearing at random places on the map. The more it eats food, the longer it becomes. The snake dies if it runs into the borders of the map, obstacles or itself.

The Snake is the first game made with GeeXLab and is coded in Lua. It’s an alpha version that’s why it’s currently available for Windows 64-bit only. Versions for other platforms will be released later.

The Snake has two modes:
– classic hunting: 10 maps with 10 food per map.
– marathon hunting: 1 map with lot of food… 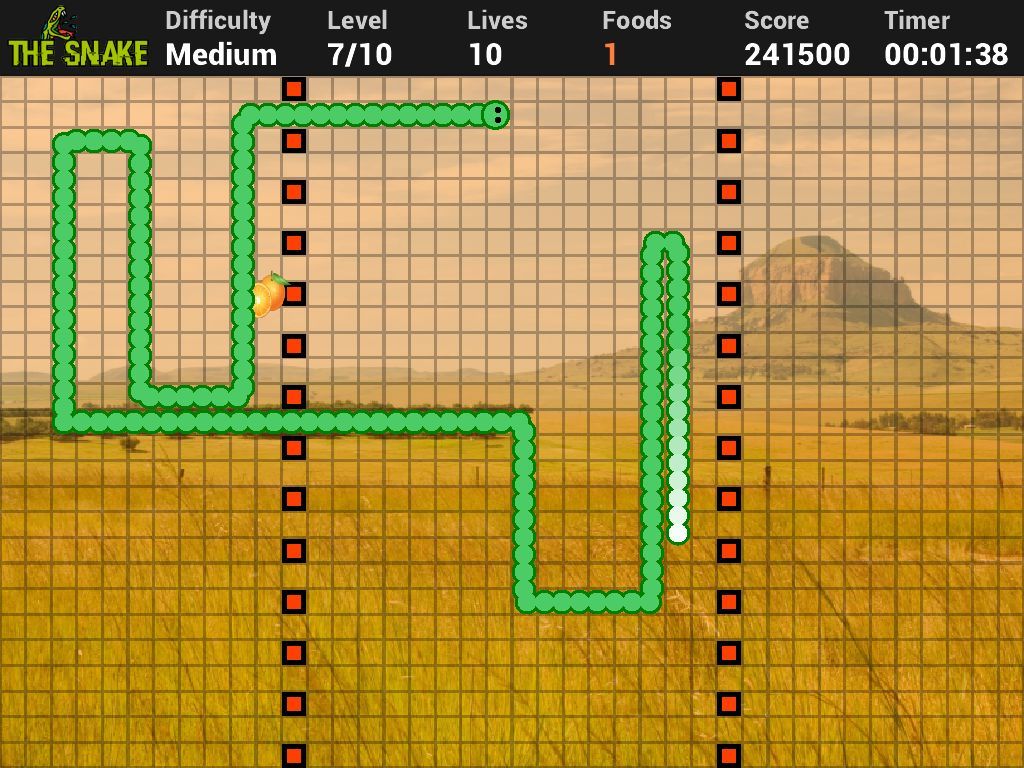 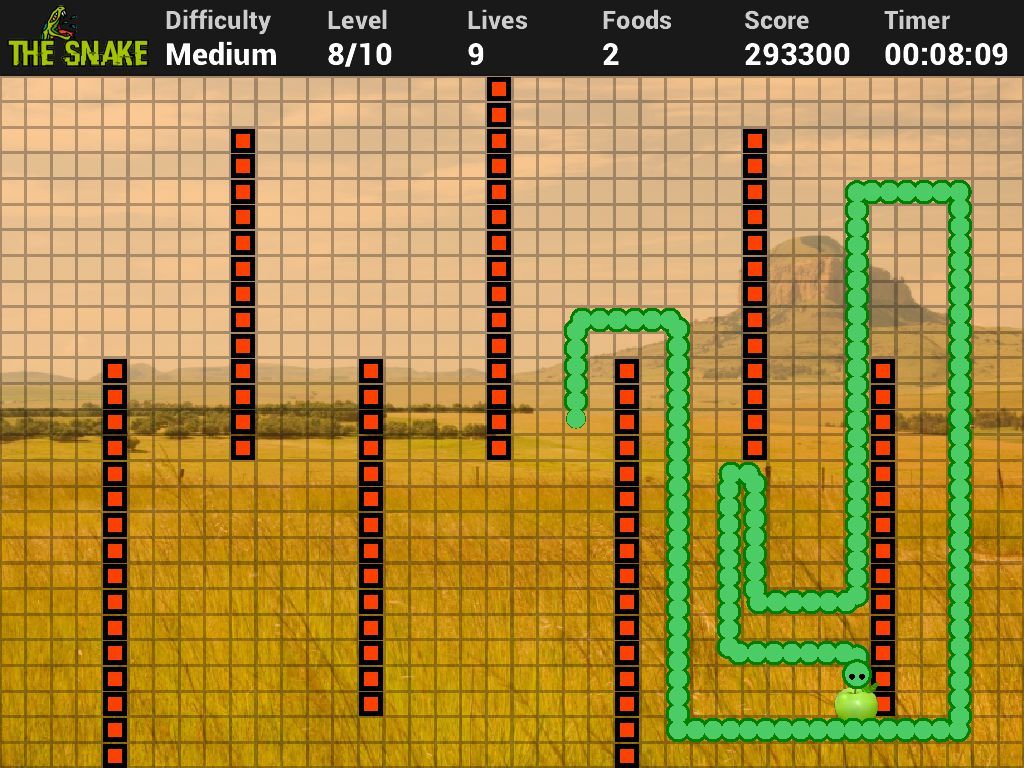 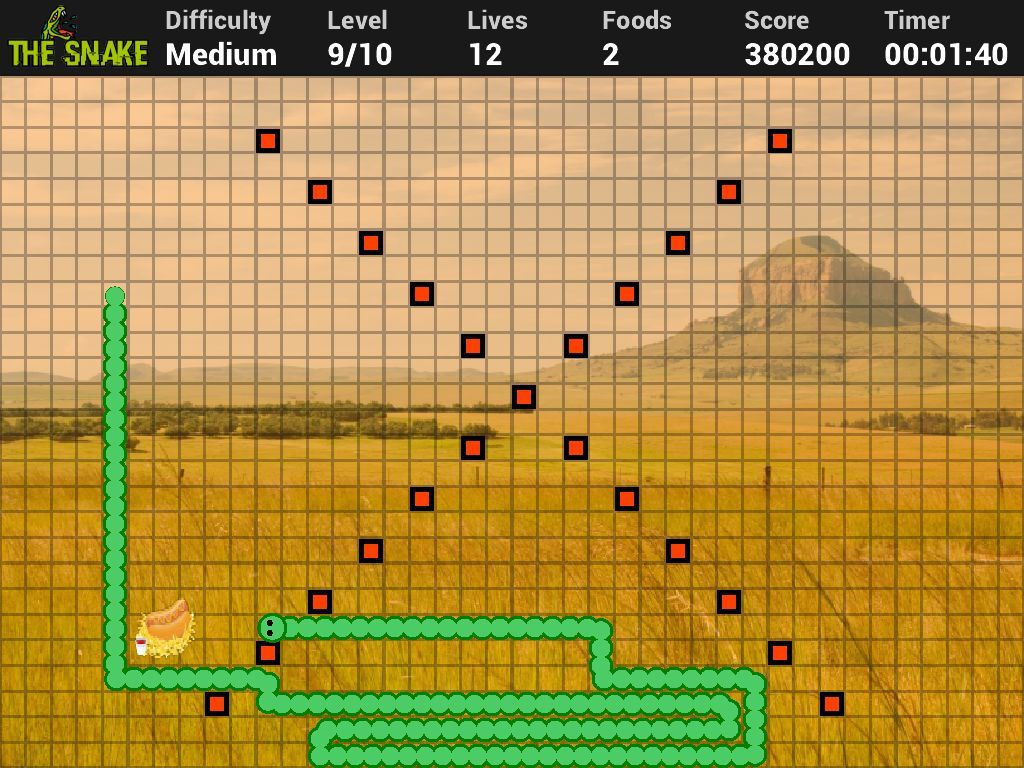 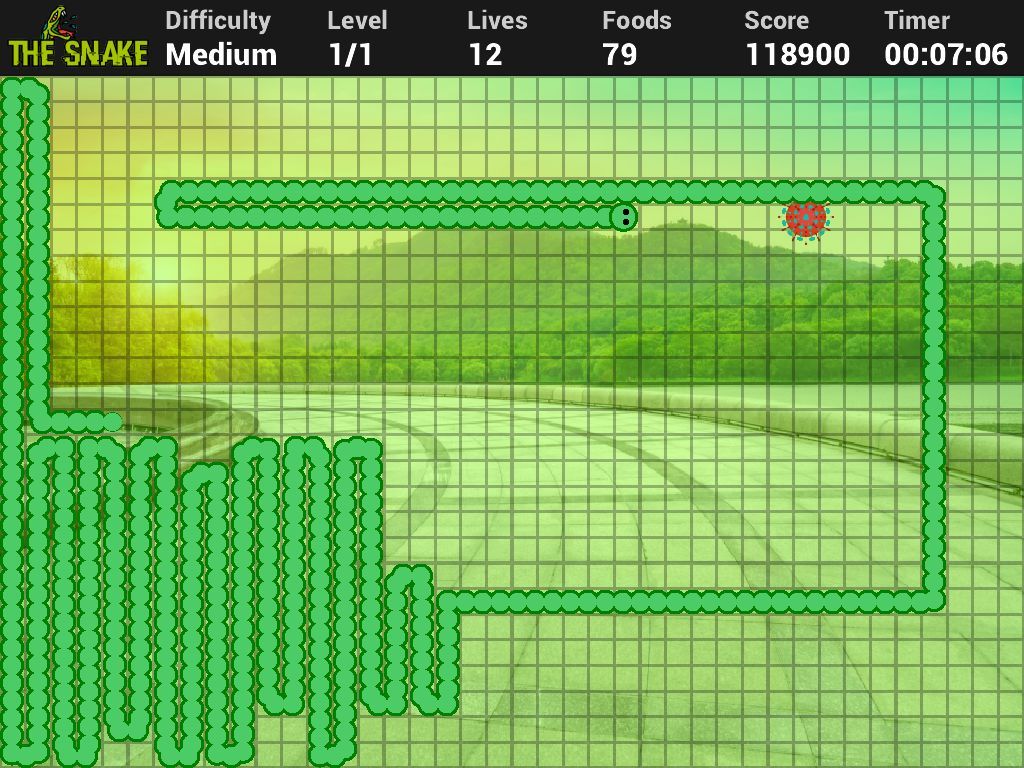