A new update of GeeXLab is ready for your pixel hacking cravings. GeeXLab 0.16.0.2 is available only for Windows 64-bit and Linux 64-bit. This new version comes with an improved Vulkan renderer as well as the support of live-coding of GLSL shaders from a file.

Thanks to my devbox with a GeForce GTX 1070 + Radeon R9 290X, I could code and test the Vulkan plugin on both NVIDIA and AMD GPUs at the same time. Now Vulkan demos of the code sample pack work properly on NVIDIA GeForce, AMD Radeon and Intel HD Graphics GPUs. What’s more, I also improved the speed of the renderer by a better use of Vulkan synchronization primitives. The renderer is still far from perfect, there are some cases that cause the renderer to crash but it’s on the right way. 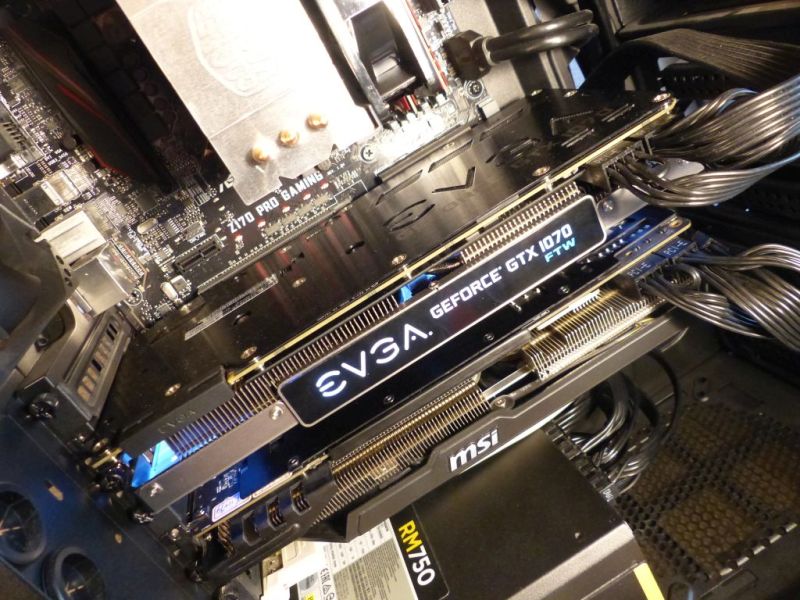 Another important change in the Vulkan renderer is the support of render targets. Post processing filters and other effects based on render targets are now available in Vulkan (postfx code samples have been added in the code sample pack). 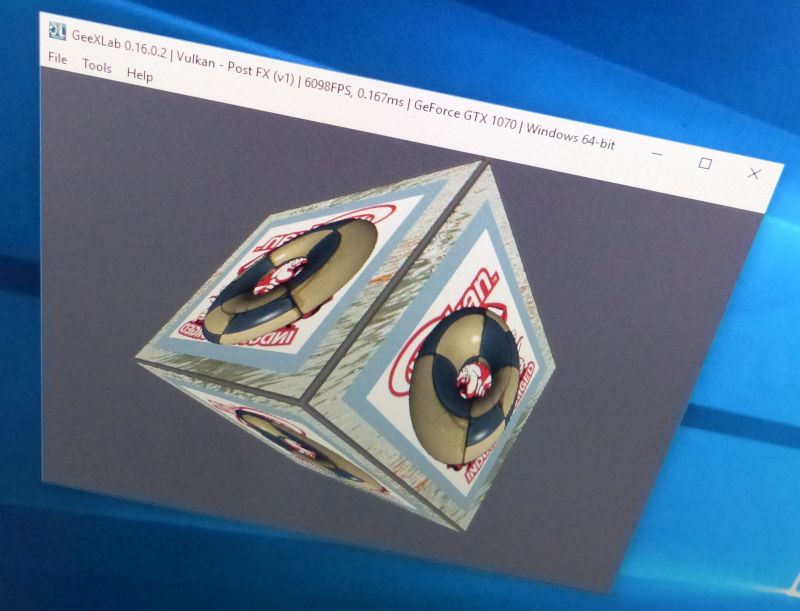 The Vulkan renderer has been compiled with latest Vulkan headers v1.0.51 and is available for Windows and Linux.

GeeXLab 0.16.x adds a new command line parameter to select the GPU for Vulkan or Direct3D 12 demos. So far, the GPU selection was done in the XML file (gpu_index attribute of the window xml node). Now you can force a Vulkan demo to use a particular GPU.