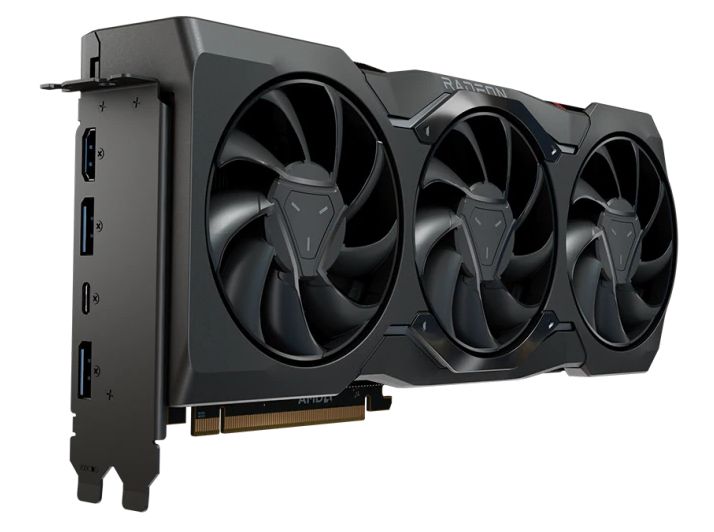 Radeon RX 7900 XTX and RX 7900 XT have been announced by AMD more or or less 6 weeks ago. Today, both cards are available at resellers and reviews pop up everywhere. 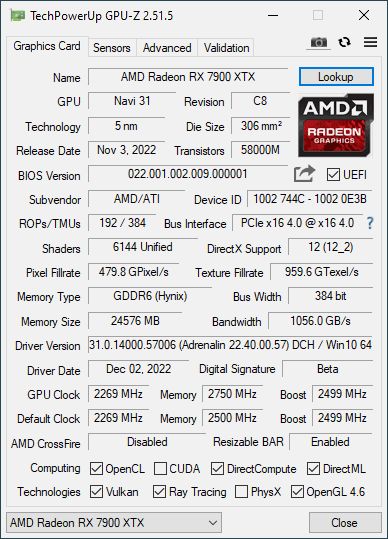 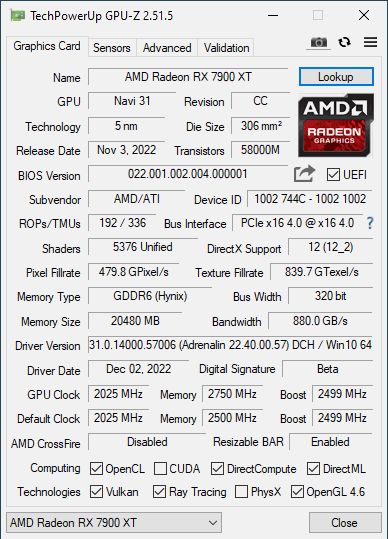 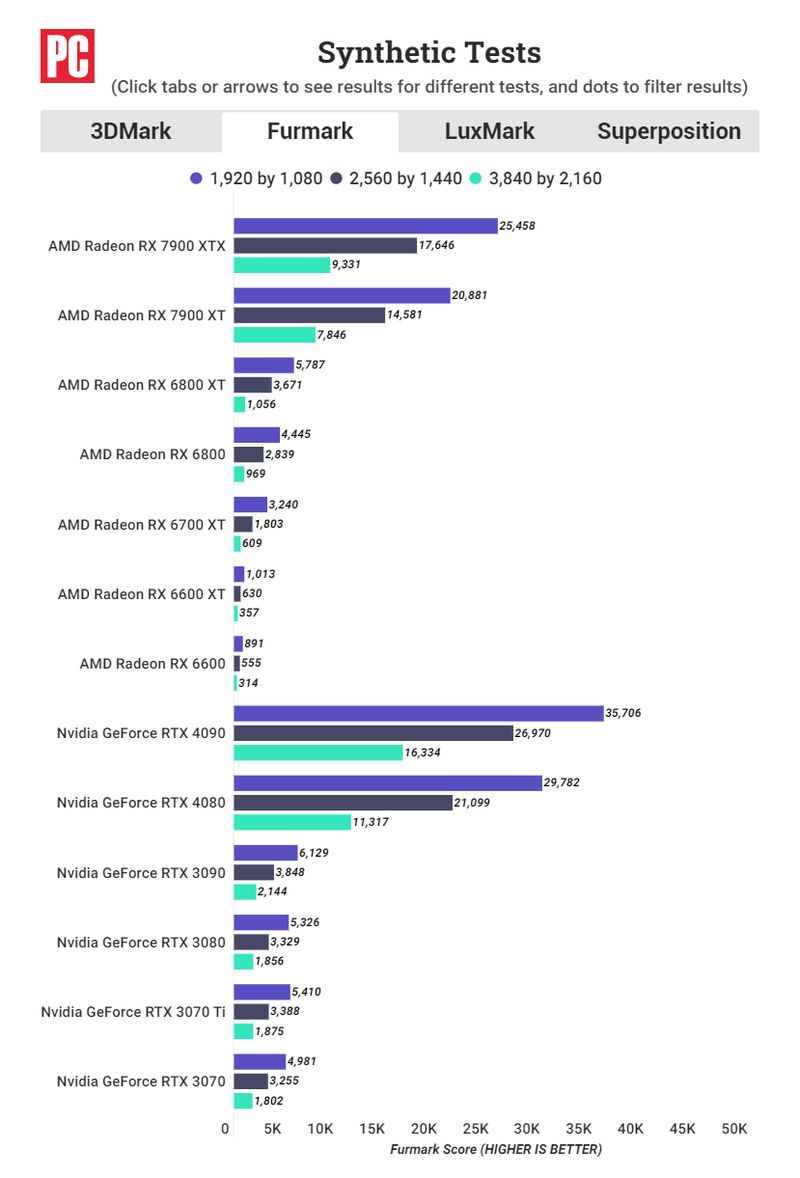