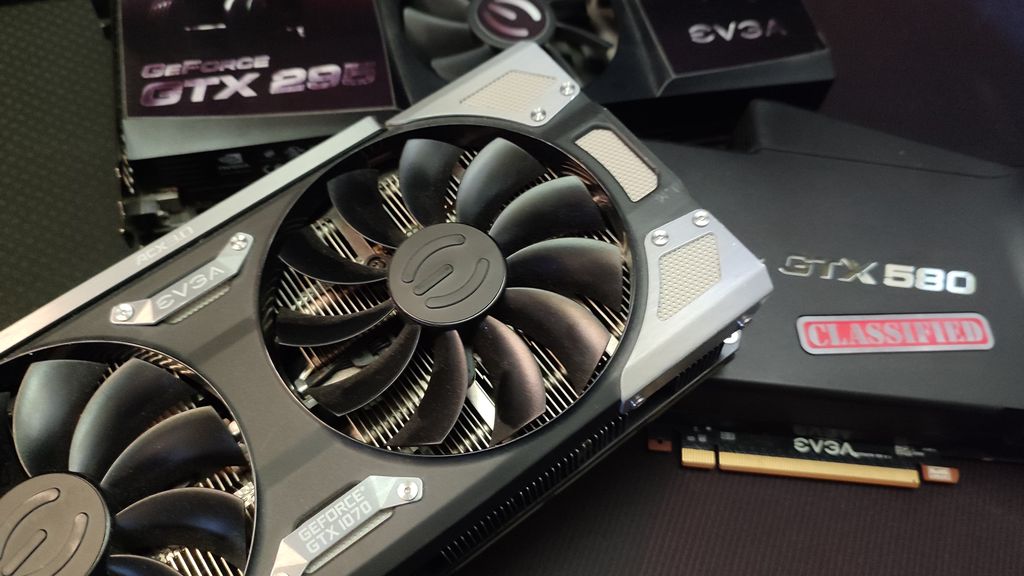 It’s a shockwave in the world of graphics cards. EVGA, with more or less 40% of the graphics cards market share in North America, terminates its relationship with NVIDIA! EVGA won’t launch GeForce RTX 40 Series!

EVGA is committed to our customers and will continue to offer sales and support on the current lineup. Also, EVGA would like to say thank you to our great community for the many years of support and enthusiasm for EVGA graphics cards.

Slowly, over time, the relationship between EVGA and Nvidia changed from what EVGA considered a true partnership to customer–seller arrangement whereby EVGA was no longer consulted on new product announcements and briefings, not featured at events, and not informed of price changes. On September 7, Nvidia offered via Best Buy an RTX 3090 Ti for $1,099.99, undercutting EVGA and other partners that were offering their products at $1,399.99. There was no warning of the price cut, and it left the partners with little choice but to sell their inventory at below cost to meet the Nvidia price. MSI dropped their price to $1,079.99 on New Egg, and EVGA dropped theirs to $1,149.

In a word, NVIDIA is competing with its partners. Not a healthy situation.

EVGA has terminated its relationship with NVIDIA. EVGA will no longer be manufacturing video cards of any type, citing a souring relationship with NVIDIA as the cause (among other reasons that were minimized). EVGA will not be exploring relationships with AMD or Intel at this time, and the company will be downsizing imminently as it exits the video card market. Customers will still be covered by EVGA policies, but EVGA will no longer make RTX or other video cards. The company already made ~20 EVT samples of EVGA RTX 4090 FTW3 cards, but will not be moving to production and has killed all active projects pertaining to cards — including KINGPIN cards.

NVIDIA based graphics cards represent around 75% of EVGA revenue. Then stopping the relationship with NVIDIA will have important consequences in the future for the company.

I worked for around a decade on EVGA OC Scanner utility, that’s why I was a bit surprised today when I saw this news. Looks like we enter in a new era…