Support For:
– Radeon Super Resolution (RSR) Technology – RSR is an in-driver spatial upscaling feature that is built on the same algorithm as AMD FidelityFX Super Resolution technology. It delivers near-native resolution and increased performance across thousands of games that run in exclusive full screen mode on AMD RDNA-based and newer discrete graphics.
– AMD Link – Updated AMD Link Play feature now allows up to four users to connect to an AMD Radeon graphics-powered PC from an Android- or Windows-based PC, phone, tablet or TV to play local multiplayer games. AMD Link is also introducing customizable hotkeys, allowing gamers to use their devices to control their gaming experience. AMD Link is now accessible from the Microsoft store and can be downloaded as a standalone application on non-AMD based PCs, inviting an even wider range of users and hardware to join a personal gaming cloud.
– Radeon Image Sharpening (RIS) – Bringing crispness and clarity to in-game visuals that have been softened by upscaling and post-process, the latest version of RIS can now be used to enhance visuals in video playback and other productivity applications with a single click.
– Faster Downloads – Saves time and reduces the driver download size when updating AMD Software: Adrenalin Edition directly from the application, downloading and installing only the files that need updating on the PC.
– Improved Toast Notifications – Provides users with a clearer snapshot on which key features are enabled or disabled whenever they launch a game. 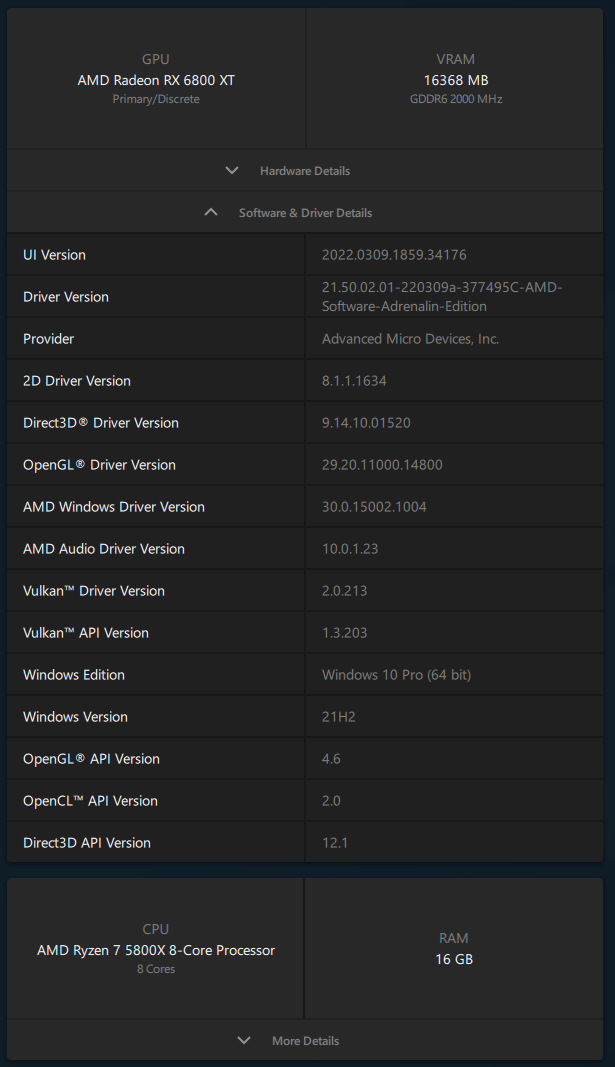 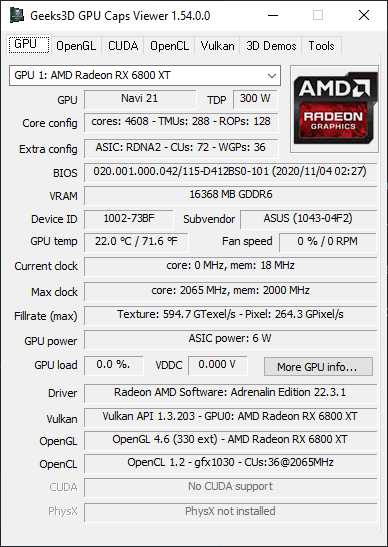 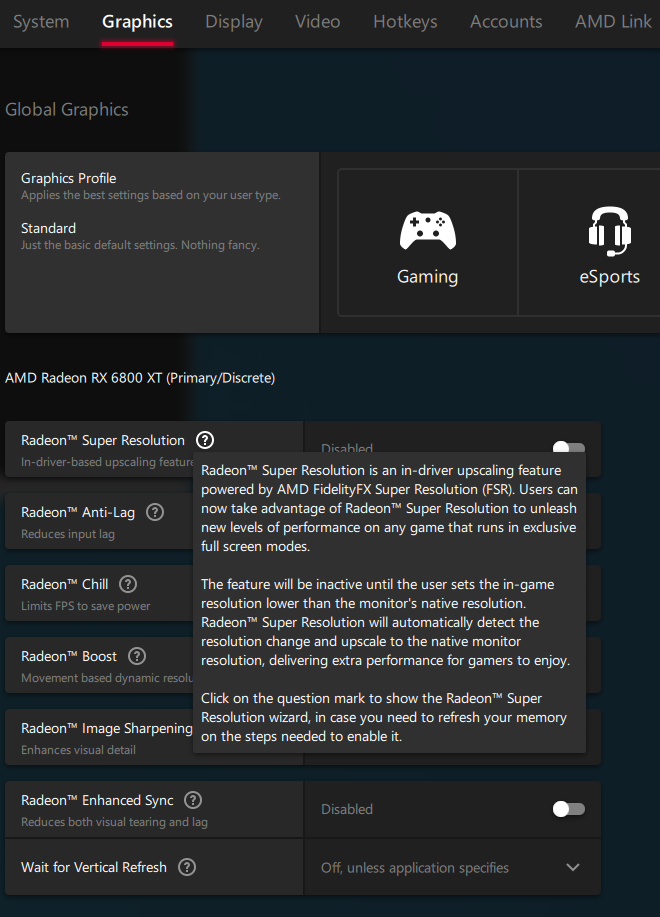 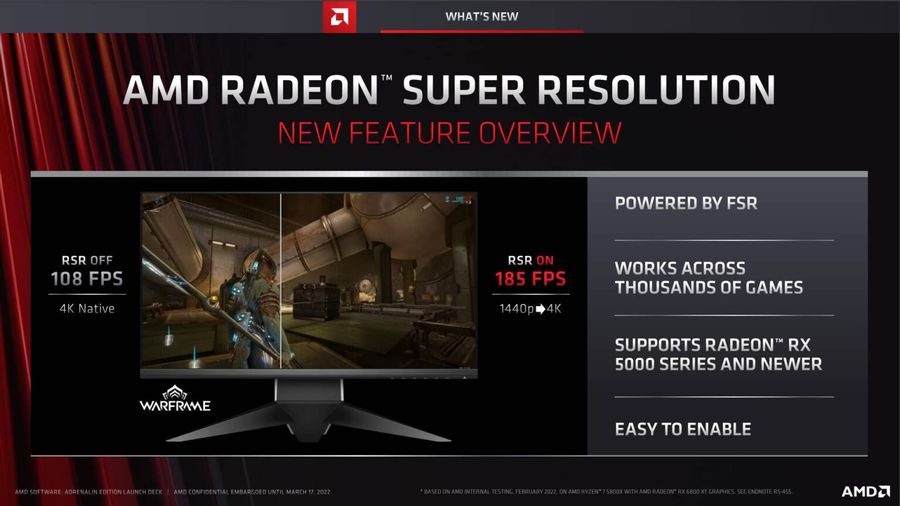