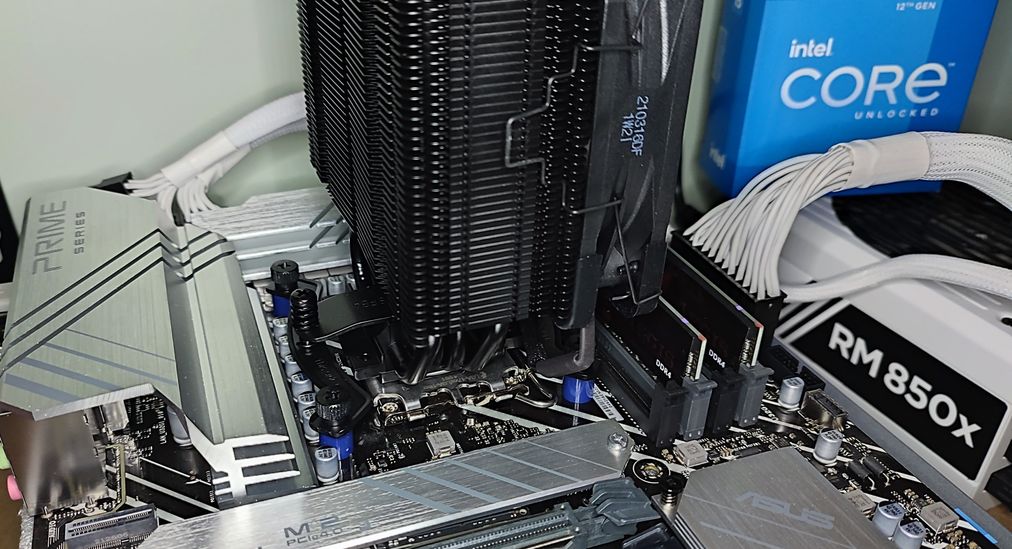 The previous Intel testbed was based on the Core i5-11600K so the new Core i5-12600K was a logical choice for an Alder Lake test machine. The other components were chosen because they were available at my dealer. 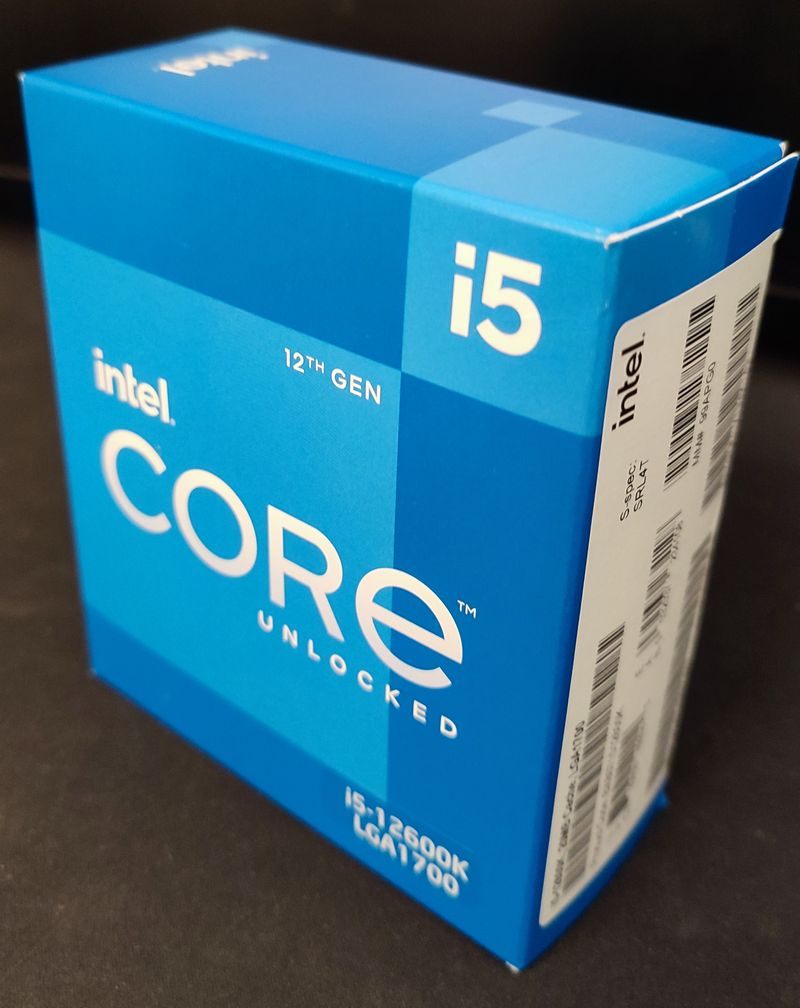 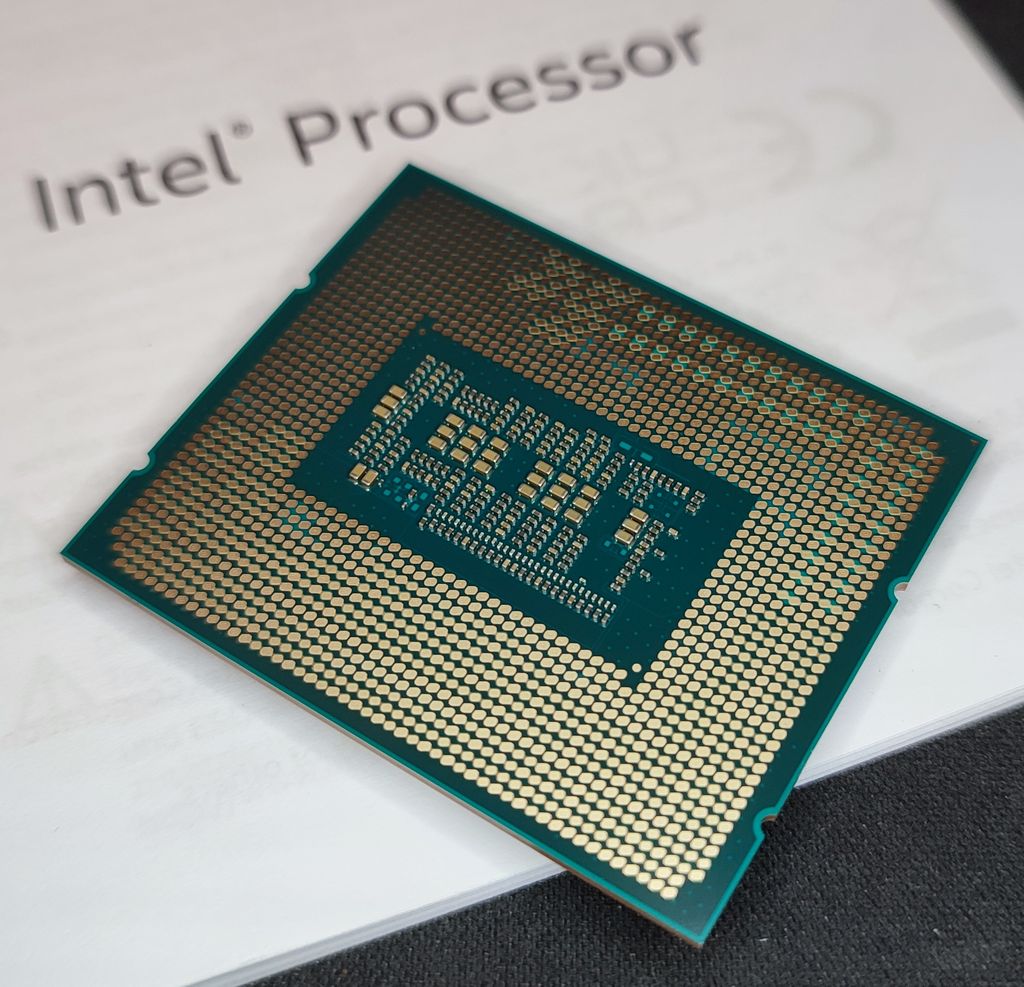 More information can be found on the homepage. 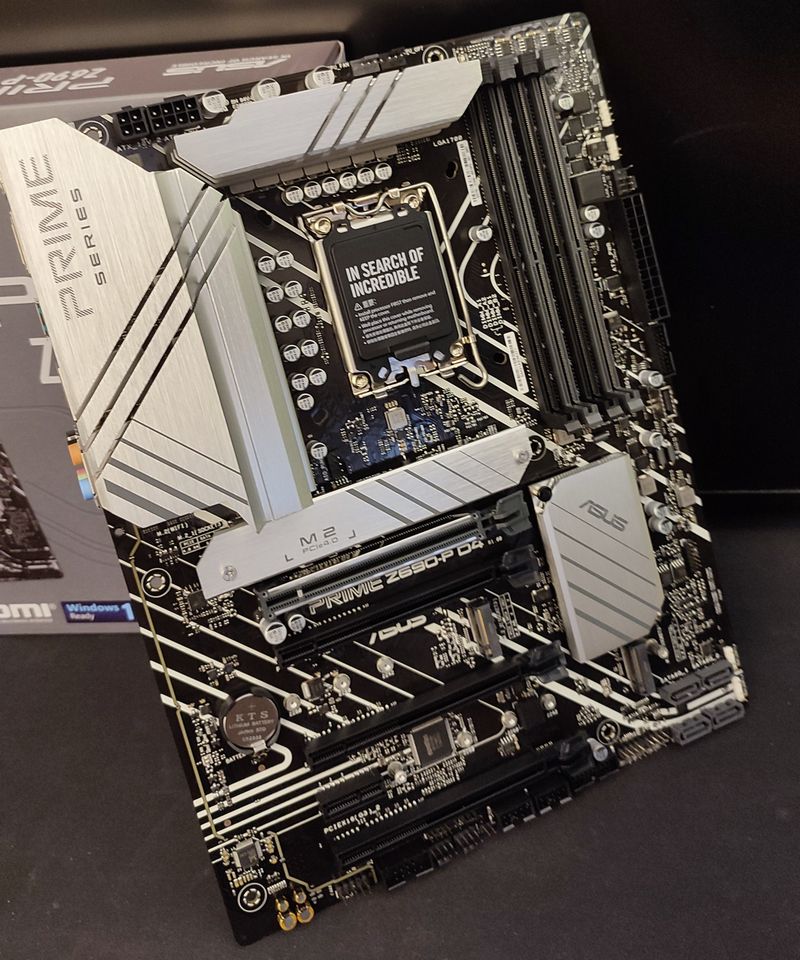 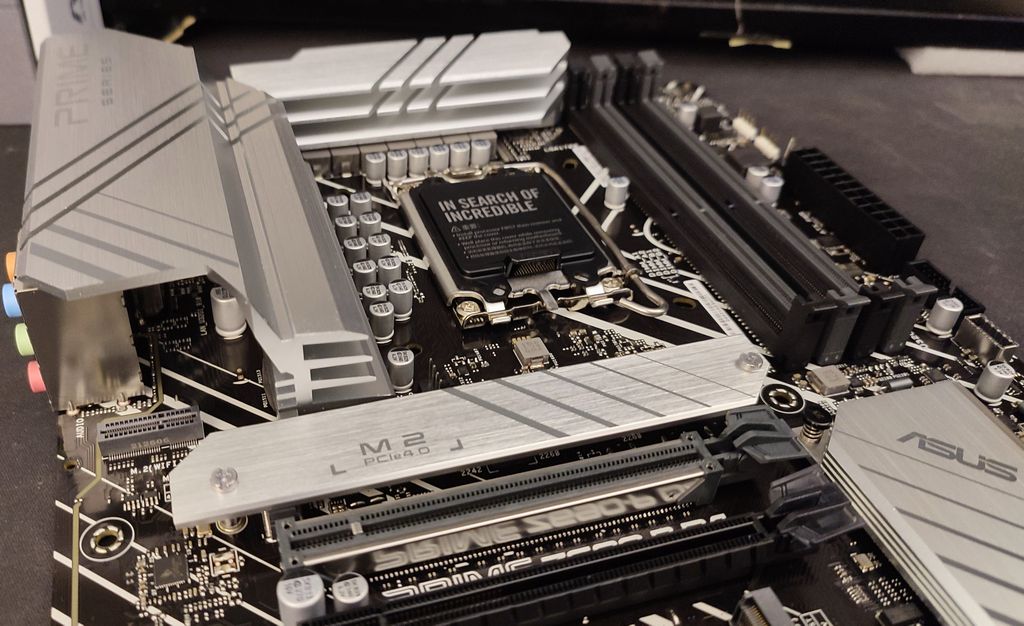 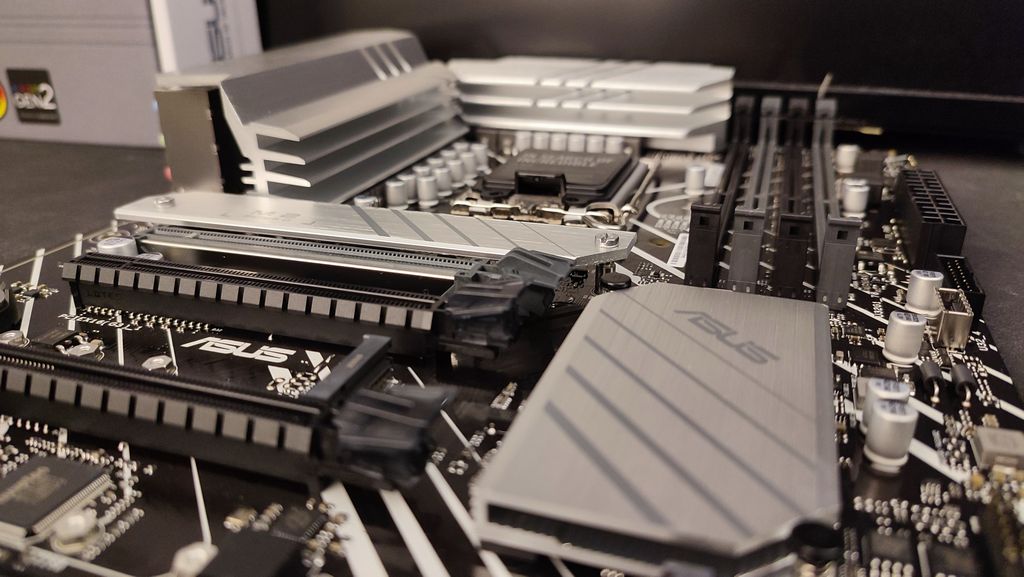 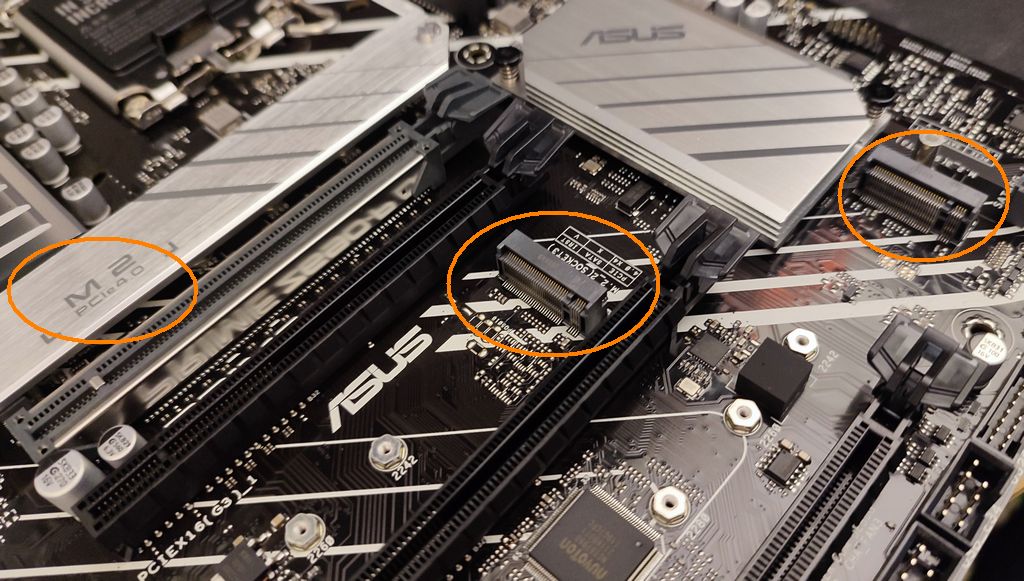 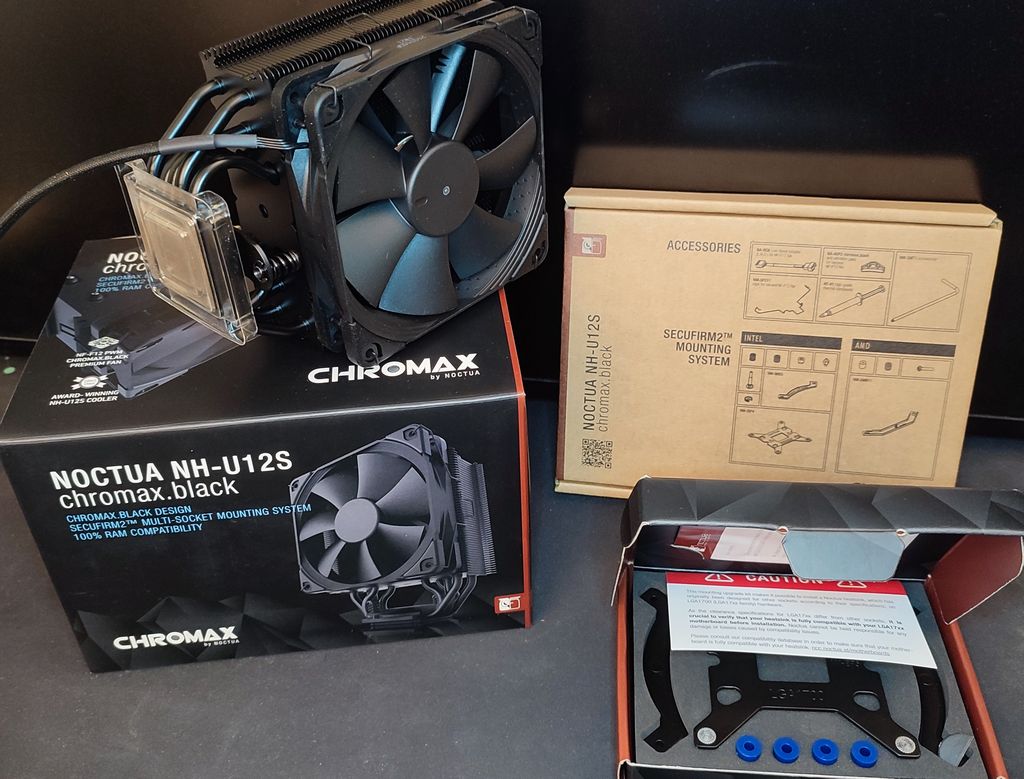 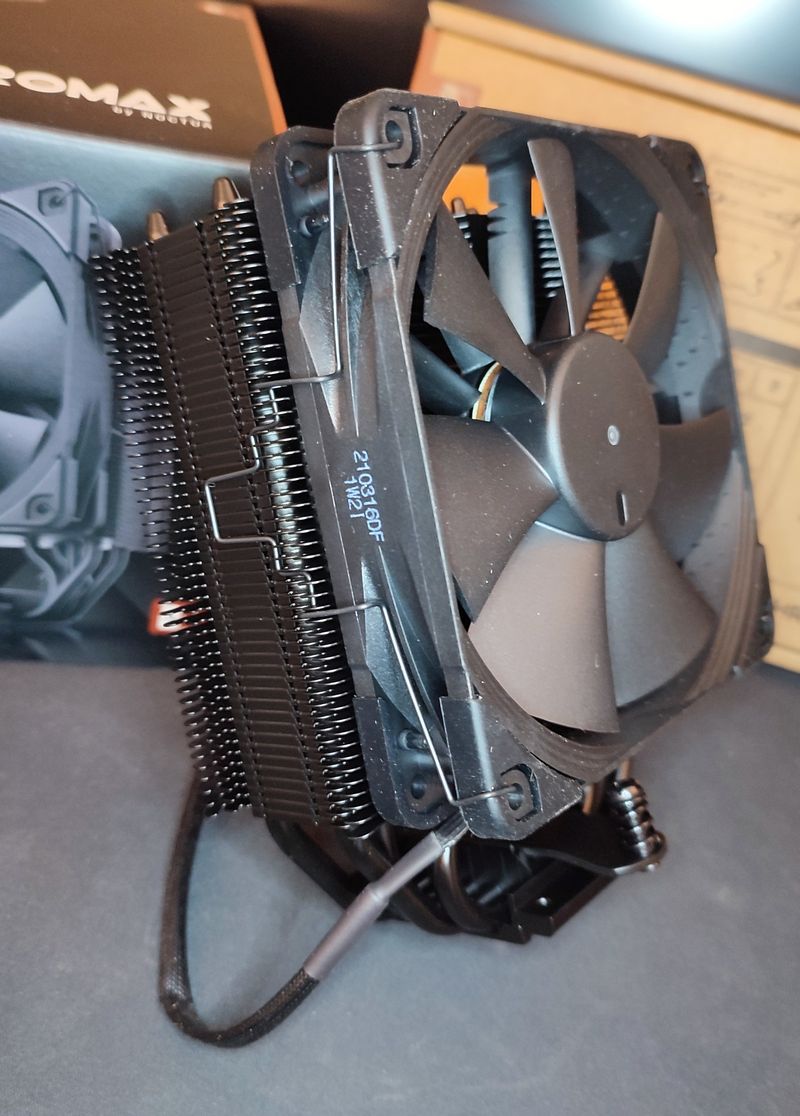 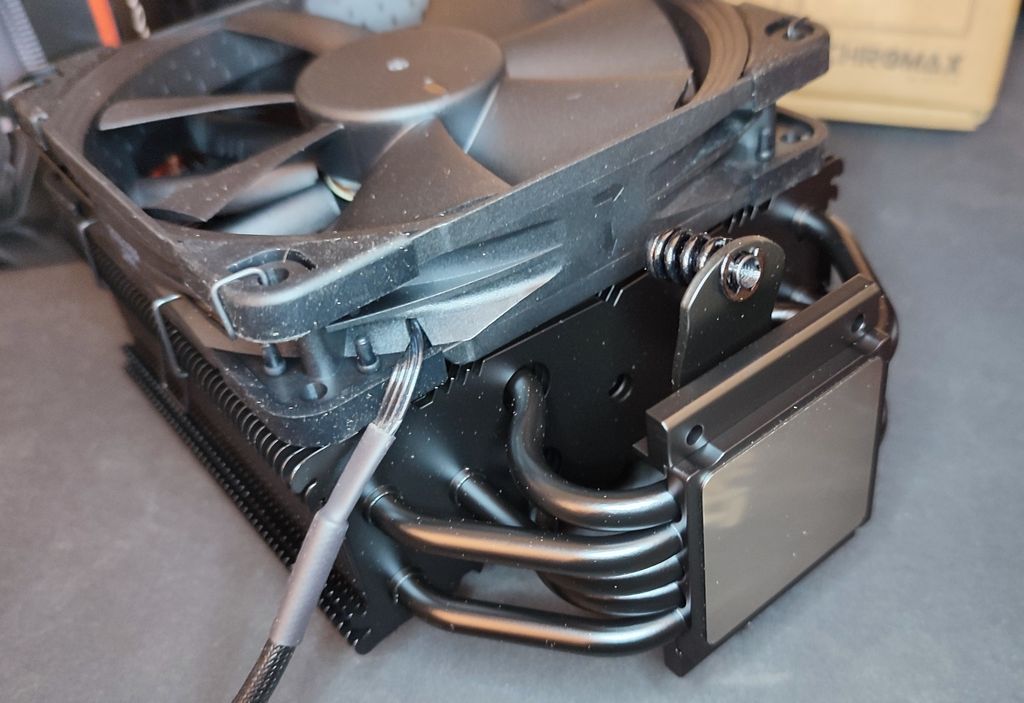 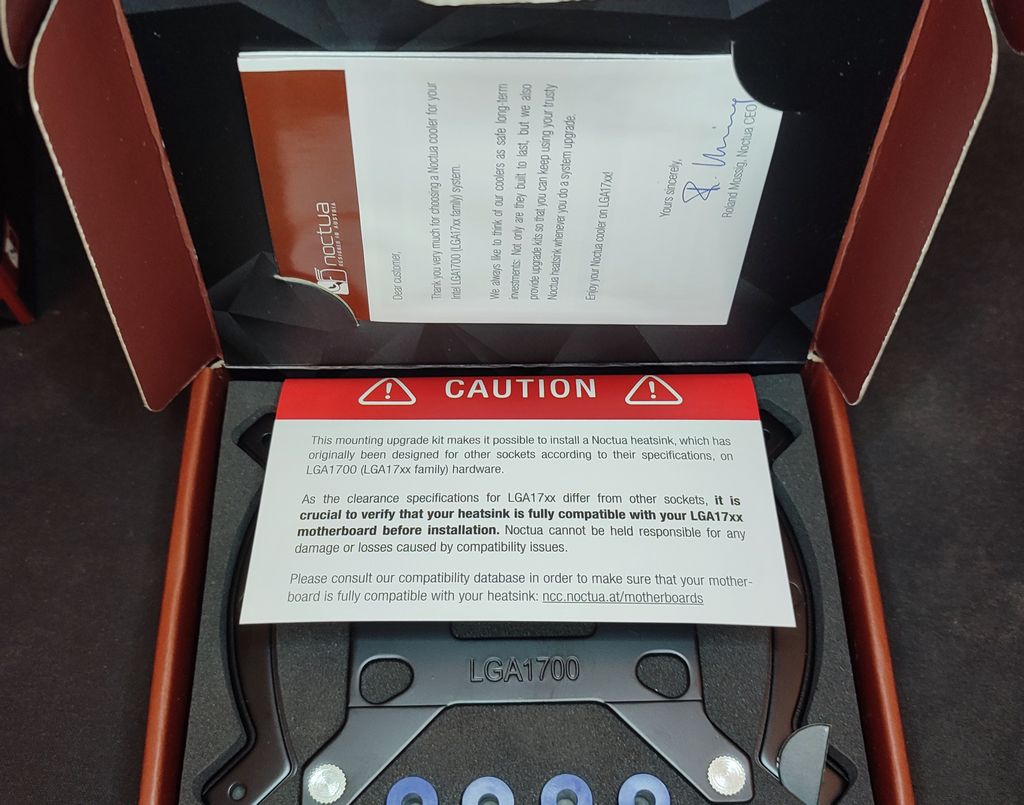 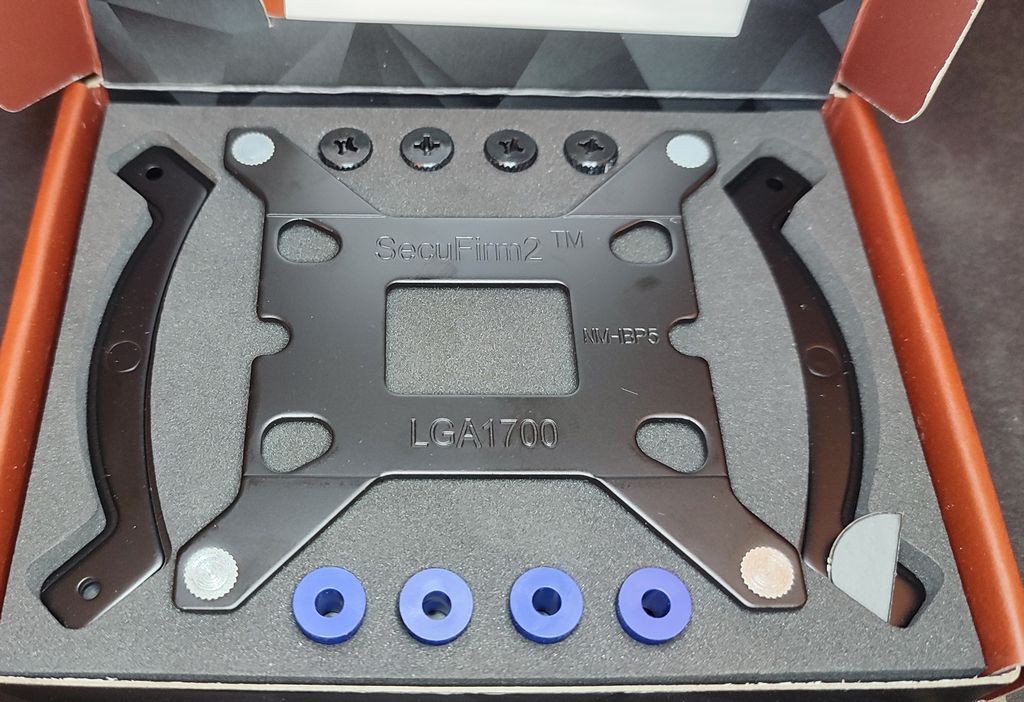 Here are some steps of the assembling… 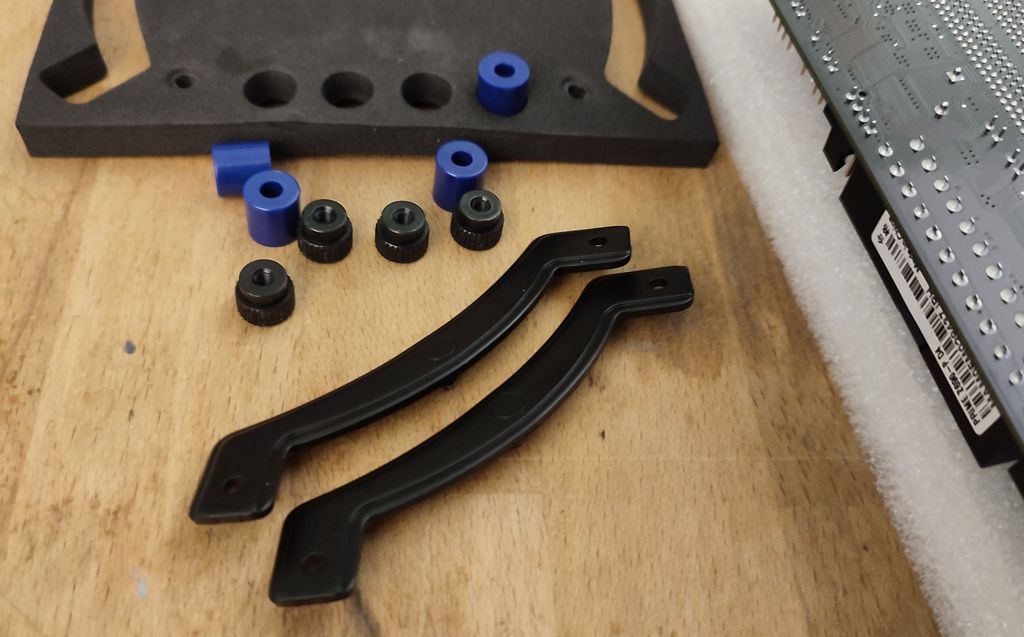 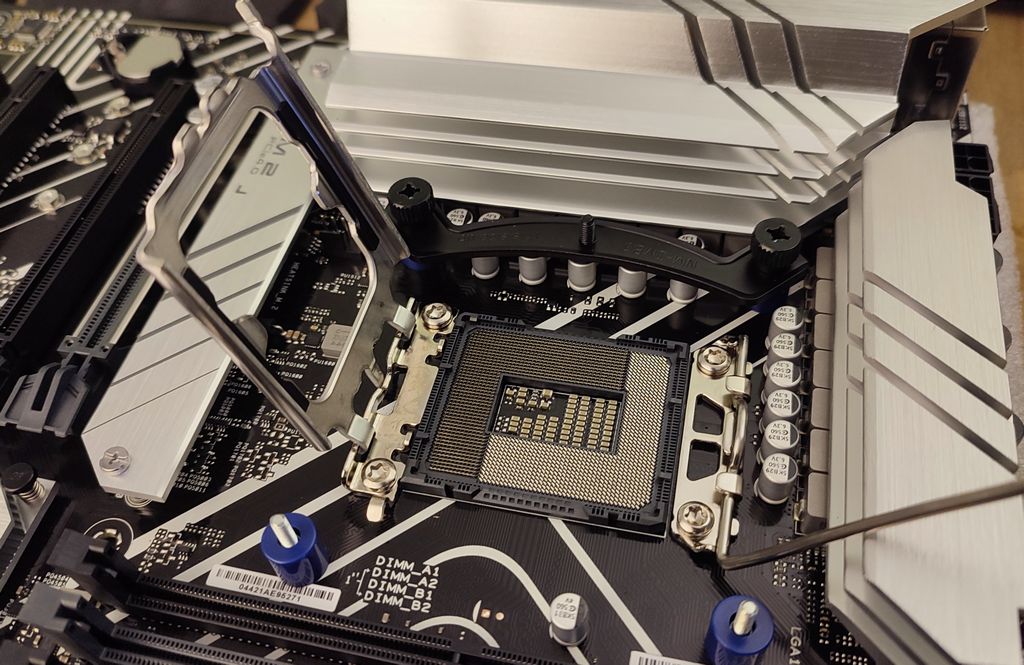 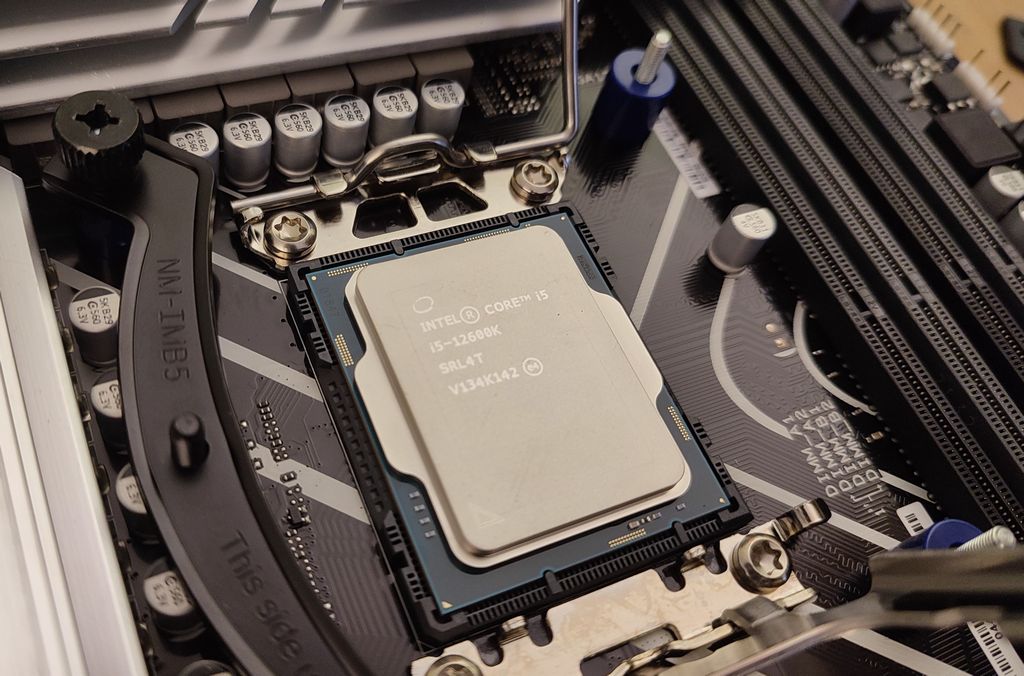 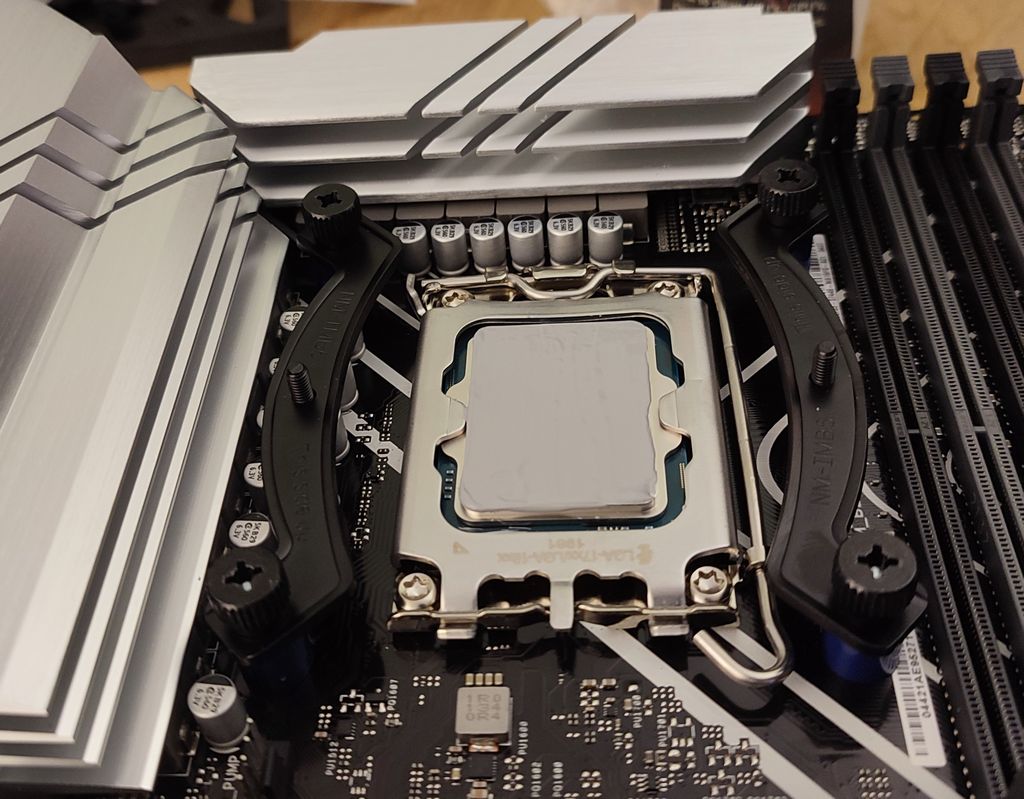 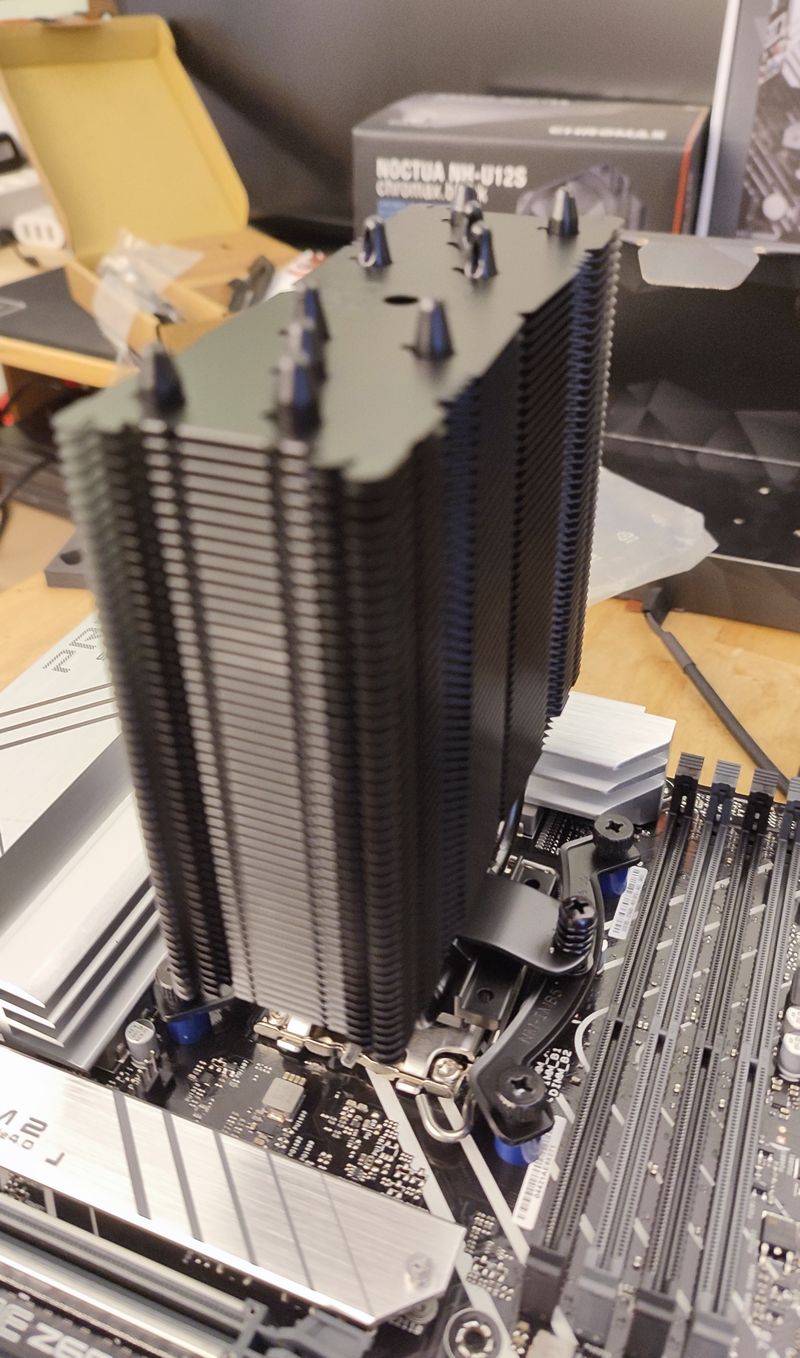 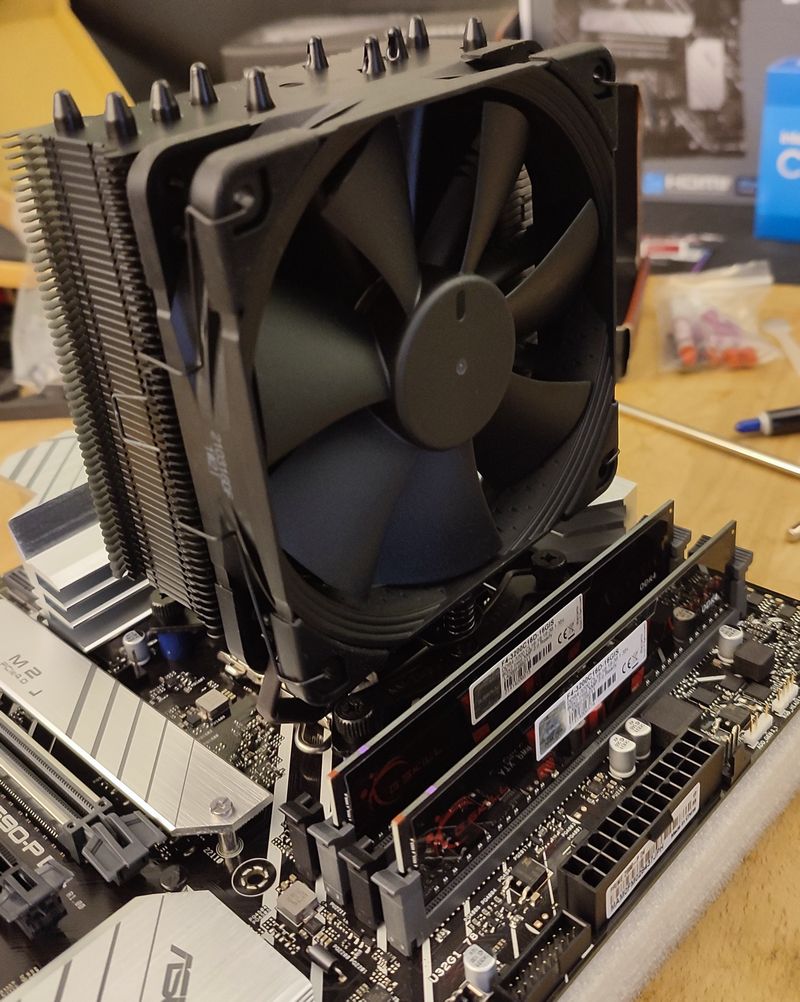 The motherboard is shipped with the 0407 BIOS. At the time of writing, the latest BIOS is 0605. 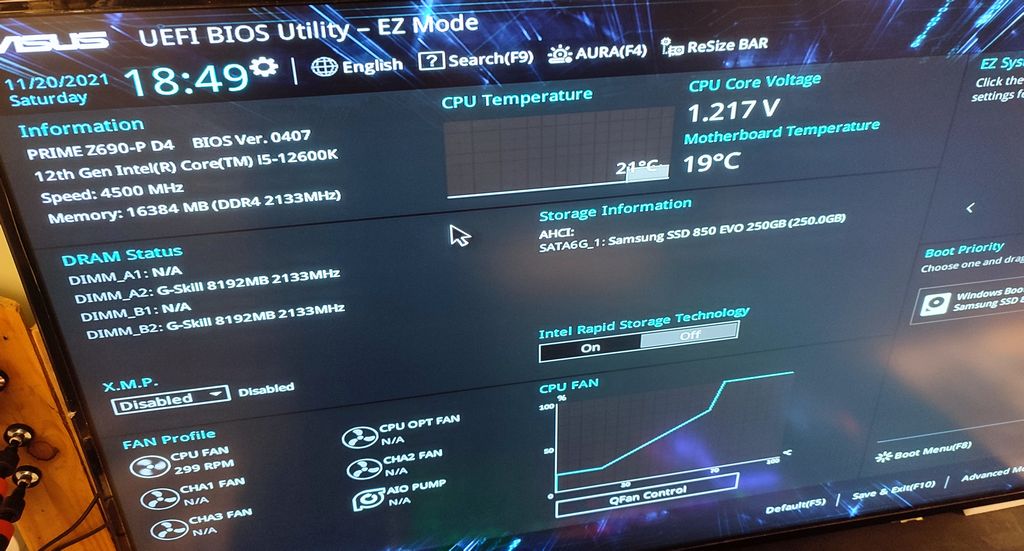 How to update the BIOS:
1/ download the latest BIOS from THIS PAGE.
2/ unzip the archive and put the PRIME-Z690-P-D4-ASUS-0605.CAP file on an USB key.
3/ plug the USB key on the Z690 motherboard, power on the system and press DEL to enter in the BIOS.
4/ Go the Tools section and launch the flash utility (ASUS EZ Flash 3).
5/ Select the BIOS file and start the update. 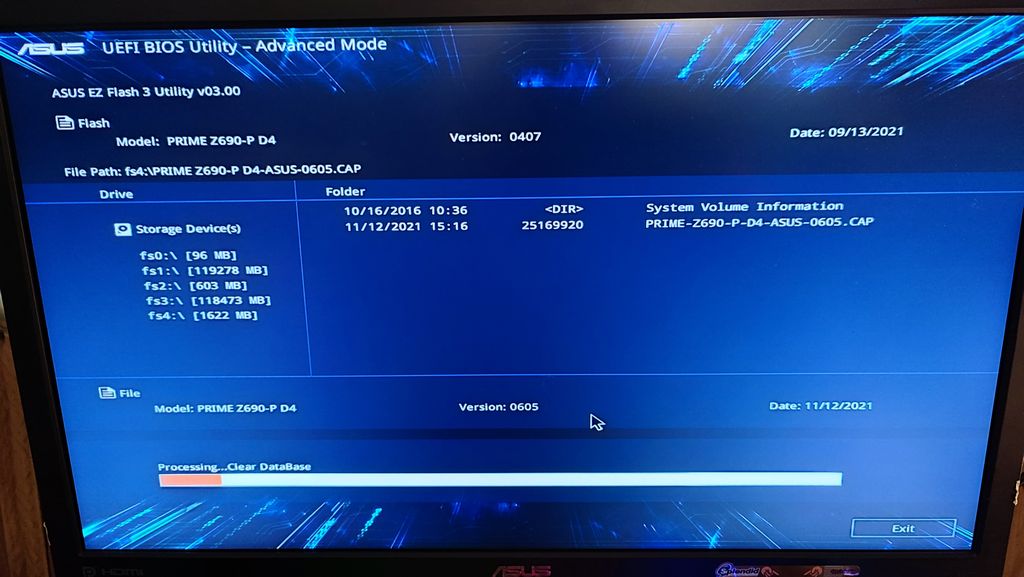 After the BIOS update, you should see the new BIOS version (here 0605): 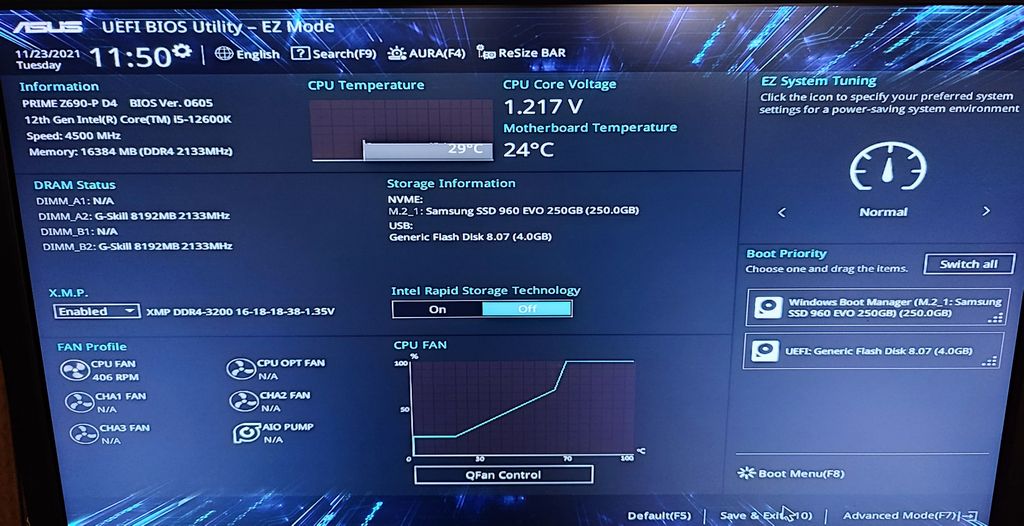 Like for any other piece of software, it’s recommended to update a BIOS to get new features but mainly to fix bugs! 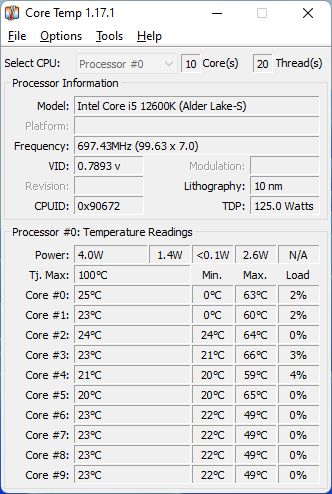 CoreTemp does not show the right number of threads. Even if the Core i5-12600K has 10 physical cores, it does not have 20 threads. The correct value is 16 threads (or 16 logical cores).

To get an overview of the CPU temperature under load, I stressed the CPU with Cinebench R23. 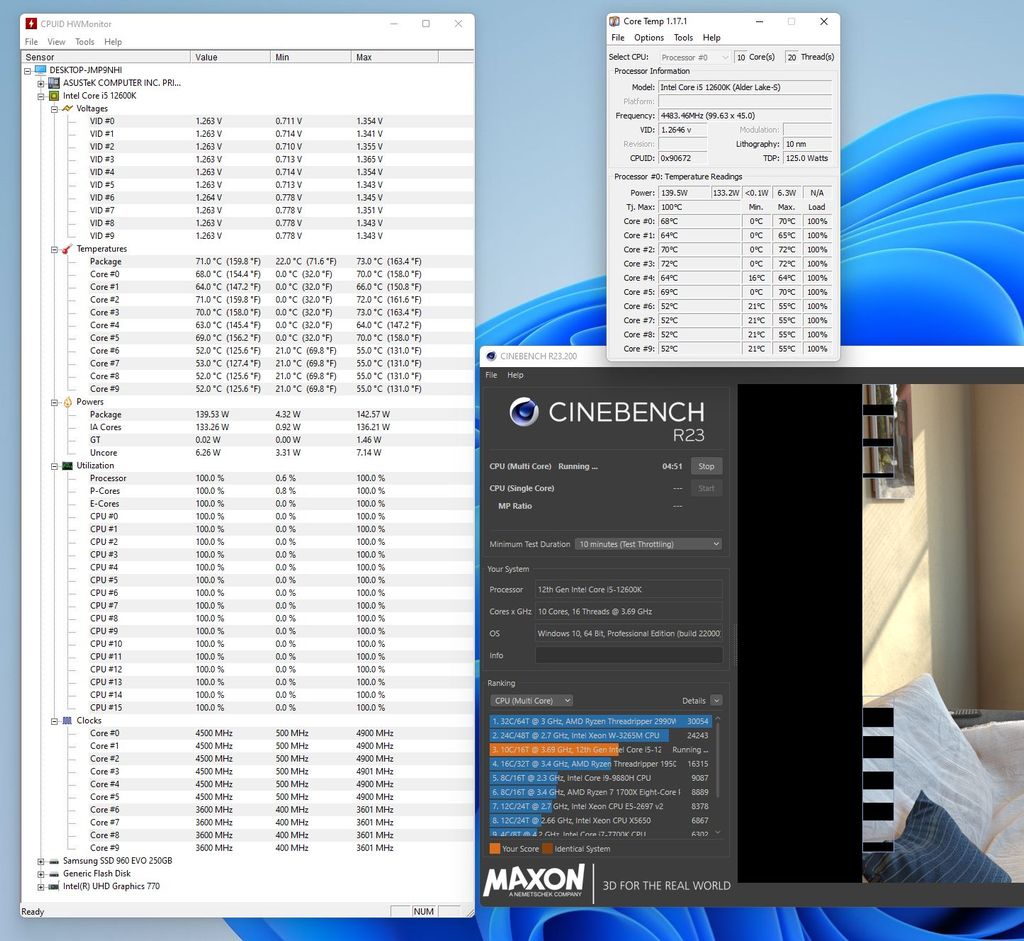