In order to prevent that all gaming GPUs end up in the hands of miners, NVIDIA will release a dedicated GPU for miners: the NVIDIA CMP HX (CMP = Cryptocurrency Mining Processor). This MPU (Mining Processing Unit, I don’t know if this acronym already exists…) won’t have output connectors (it’s a computing card) and will have the following specifications: 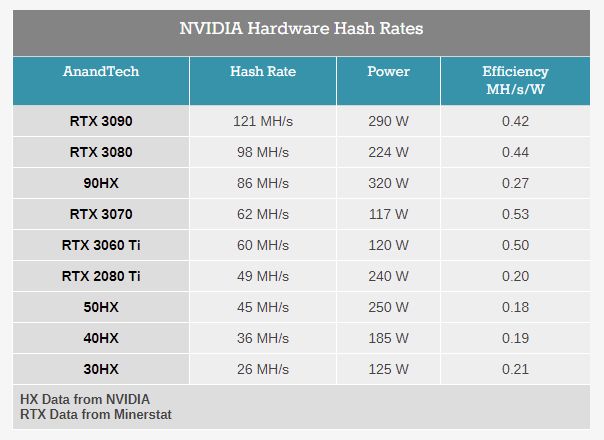 And the good news for gamers and all graphics devs, is that NVIDIA will limit the mining performance of regular GeForce cards at the graphics driver level. And according to this tweet, it’s more than a driver tweak:

It’s not just a driver thing. There is a secure handshake between the driver, the RTX 3060 silicon, and the BIOS (firmware) that prevents removal of the hash rate limiter.

Here is the complete press release about the new CMP HX:

We are gamers, through and through. We obsess about new gaming features, new architectures, new games and tech. We designed GeForce GPUs for gamers, and gamers are clamoring for more.

Yet NVIDIA GPUs are programmable. And users are constantly discovering new applications for them, from weather simulation and gene sequencing to deep learning and robotics. Mining cryptocurrency is one of them.

With the launch of GeForce RTX 3060 on Feb. 25, we’re taking an important step to help ensure GeForce GPUs end up in the hands of gamers.

That only makes sense. Our GeForce RTX GPUs introduce cutting-edge technologies — such as RTX real-time ray-tracing, DLSS AI-accelerated image upscaling technology, Reflex super-fast response rendering for the best system latency, and many more — tailored to meet the needs of gamers and those who create digital experiences.

CMP products — which don’t do graphics — are sold through authorized partners and optimized for the best mining performance and efficiency. They don’t meet the specifications required of a GeForce GPU and, thus, don’t impact the availability of GeForce GPUs to gamers.

For instance, CMP lacks display outputs, enabling improved airflow while mining so they can be more densely packed. CMPs also have a lower peak core voltage and frequency, which improves mining power efficiency.

Creating tailored products for customers with specific needs delivers the best value for customers. With CMP, we can help miners build the most efficient data centers while preserving GeForce RTX GPUs for gamers. 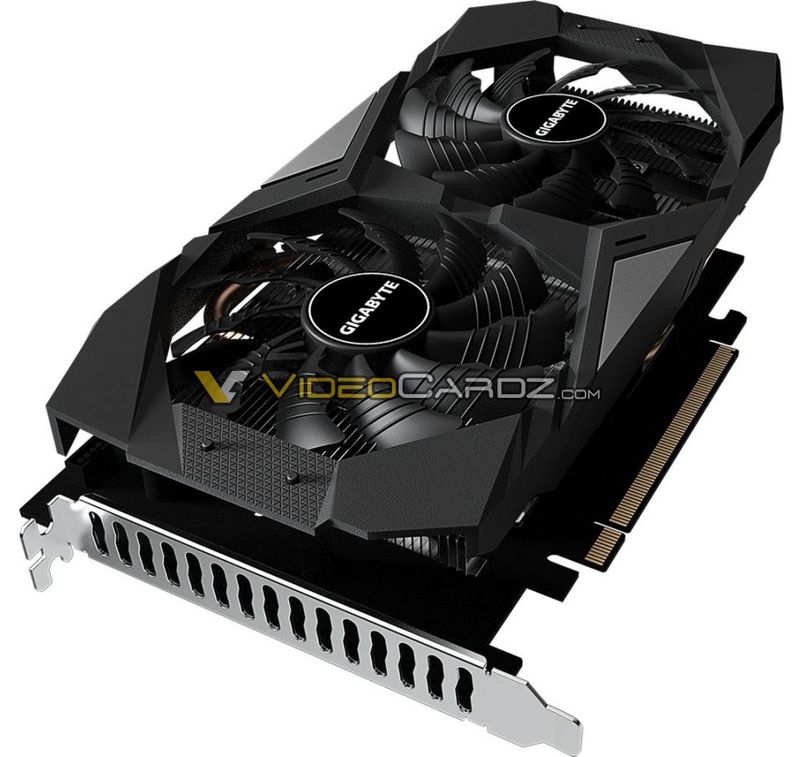 NVIDIA has published the following statement that confirms it was an accident (via):

A developer driver inadvertently included code used for internal development which removes the hash rate limiter on RTX 3060 in some configurations. The driver has been removed.” 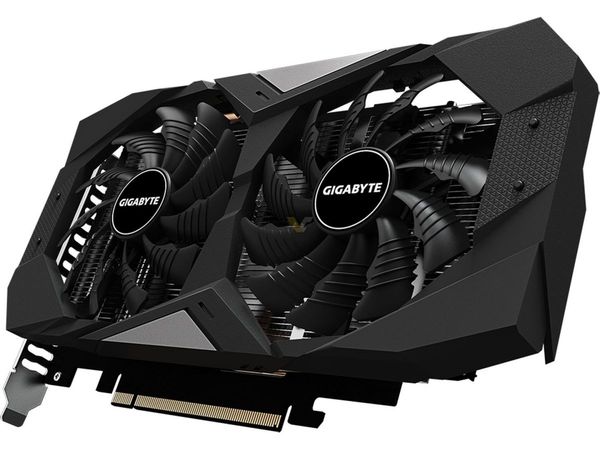