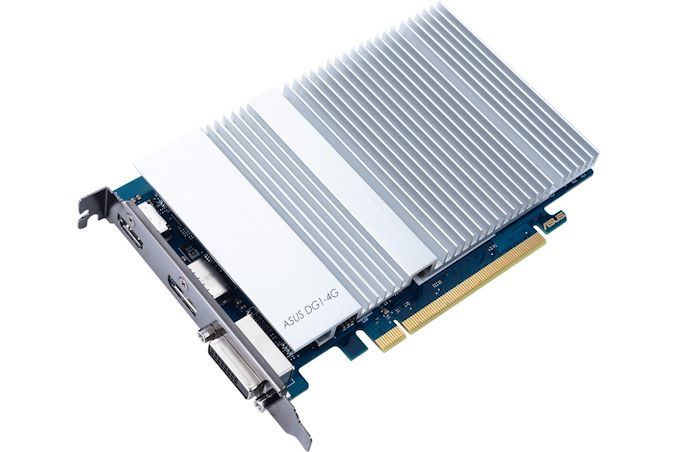 Intel has released its first dedicated GPU for PCs today, the DG1 graphics card based on Intel Iris Xe GPU. But it’s limited to OEMs for pre-built systems only. Two graphics card makers will produce the first real cards: ASUS and Colorful:

Intel codesigned and partnered with two ecosystem partners, including ASUS, to launch the Intel® Iris® Xe discrete desktop graphics cards (code-named “DG1”) in systems targeted to mainstream users and small- and medium-size businesses. The cards are sold to system integrators who will offer Iris Xe discrete graphics as part of pre-built systems. 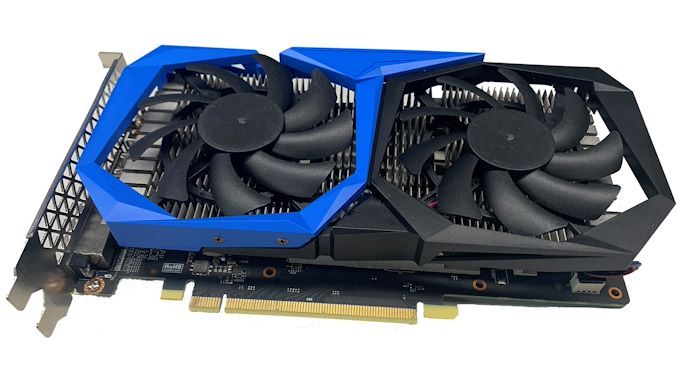 According to LegitReviews, the DG1 GPU will be compatible with some Intel’s chipset only. It won’t work with AMD CPUs:

The Iris Xe discrete add-in card will be paired with 9th gen (Coffee Lake-S) and 10th gen (Comet Lake-S) Intel® Core™ desktop processors and Intel(R) B460, H410, B365, and H310C chipset-based motherboards and sold as part of pre-built systems. These motherboards require a special BIOS that supports Intel Iris Xe, so the cards won’t be compatible with other systems.

According to VideoCardz, Colorful won’t launch a DG1 GPU (source):

Colorful would like to clarify that these rumors are not true, and the information and content derived therefrom are unfounded.

Colorful would like to take this opportunity to thank all customers and media for their attention. For Colorful lineup please refer to Colorful official website and press release.