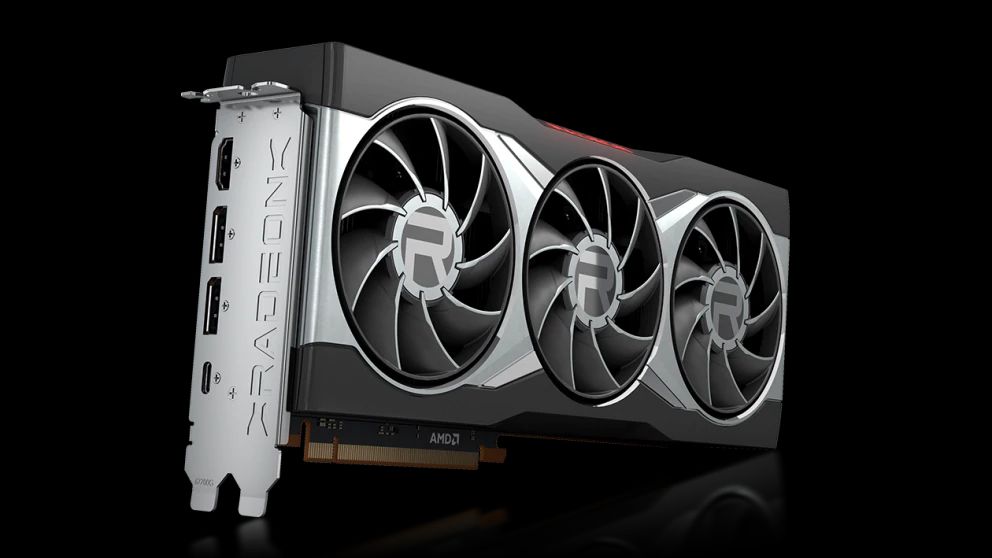 Both cards are powered by the Navi 21 GPU (the Big Navi, 7nm) based on the new RDNA2 architecture. And according to the reviews, AMD has done a very good job. TechPowerUp wrote: 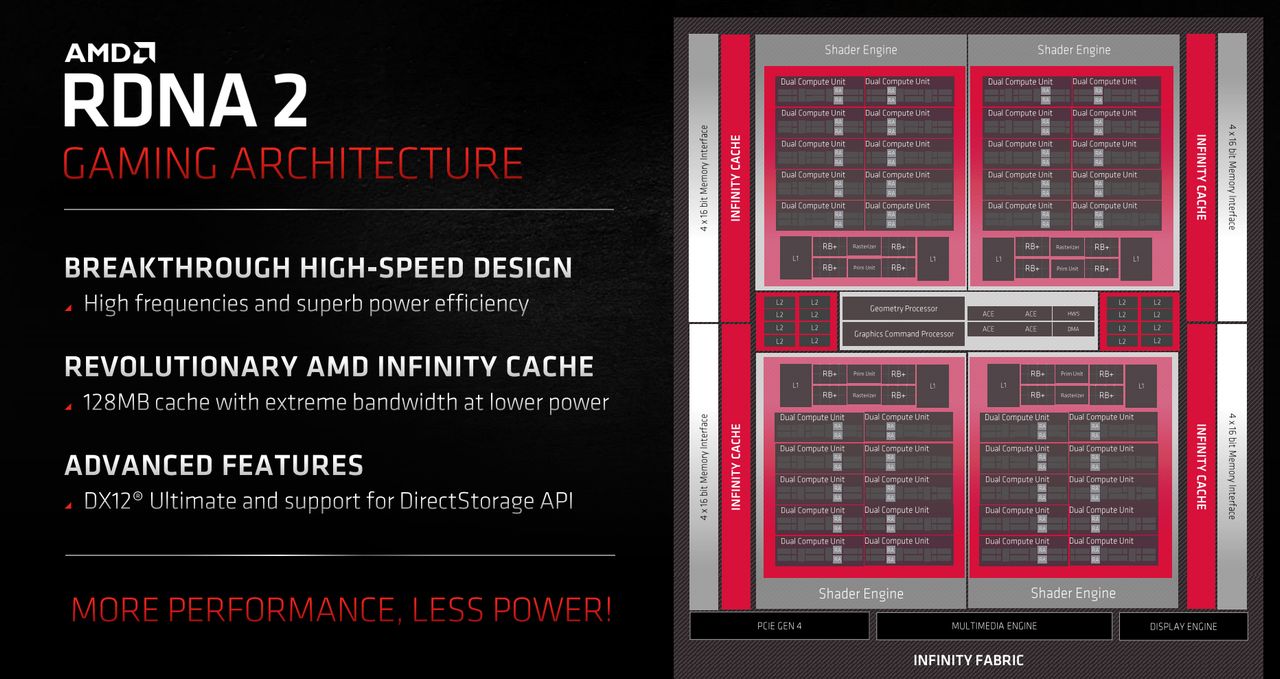 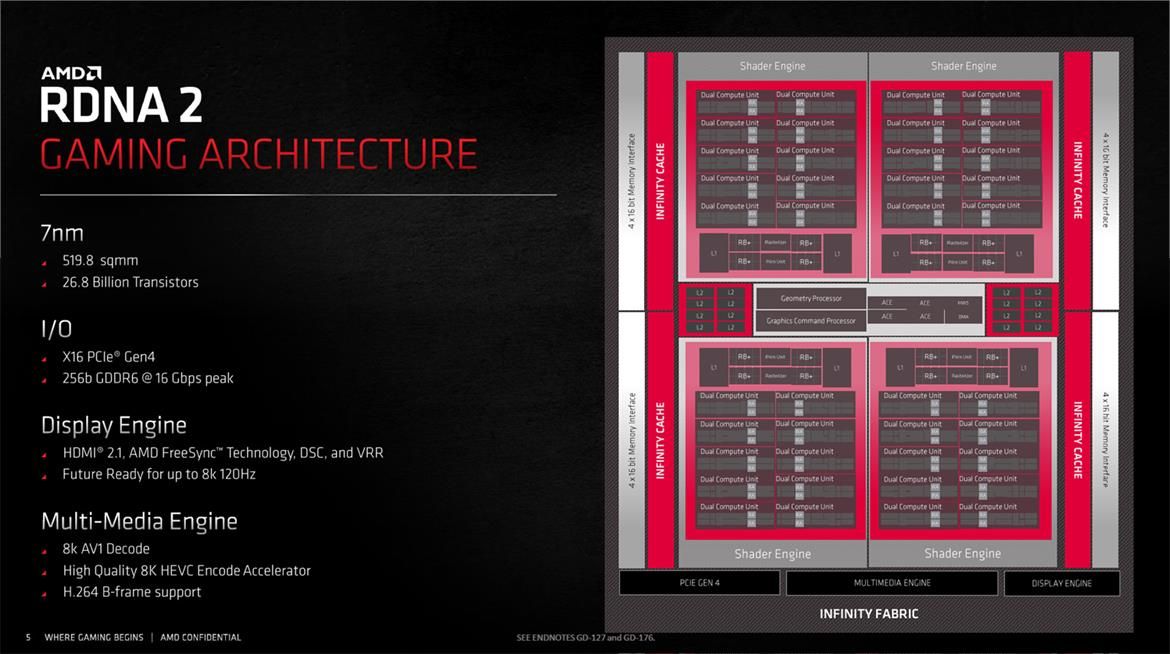 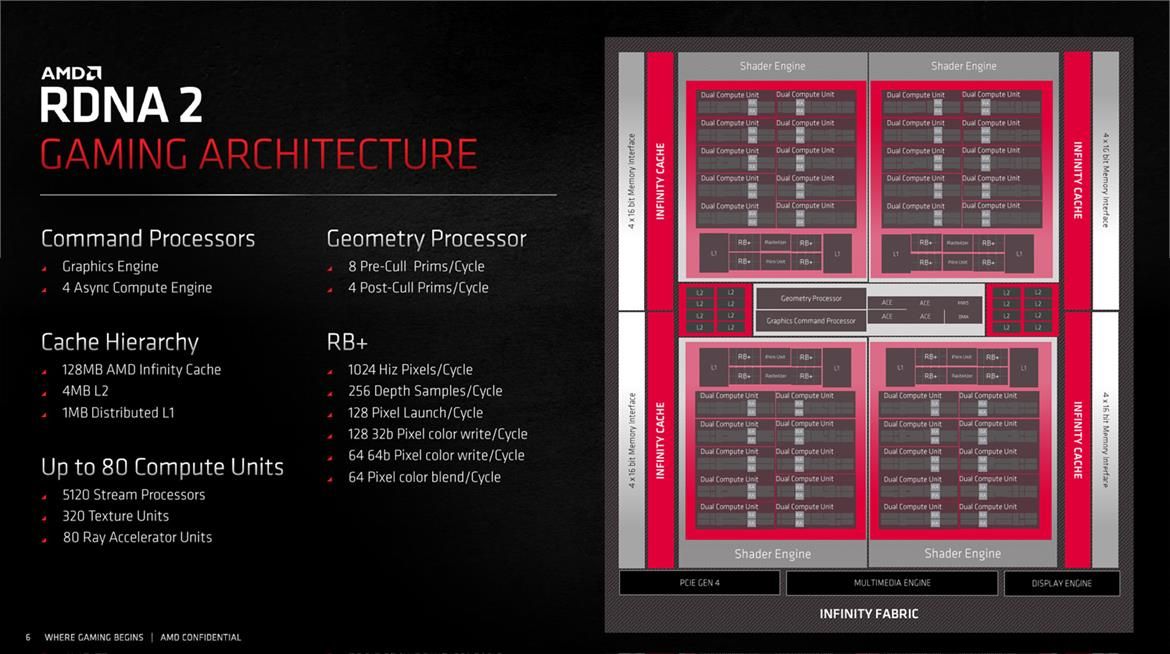 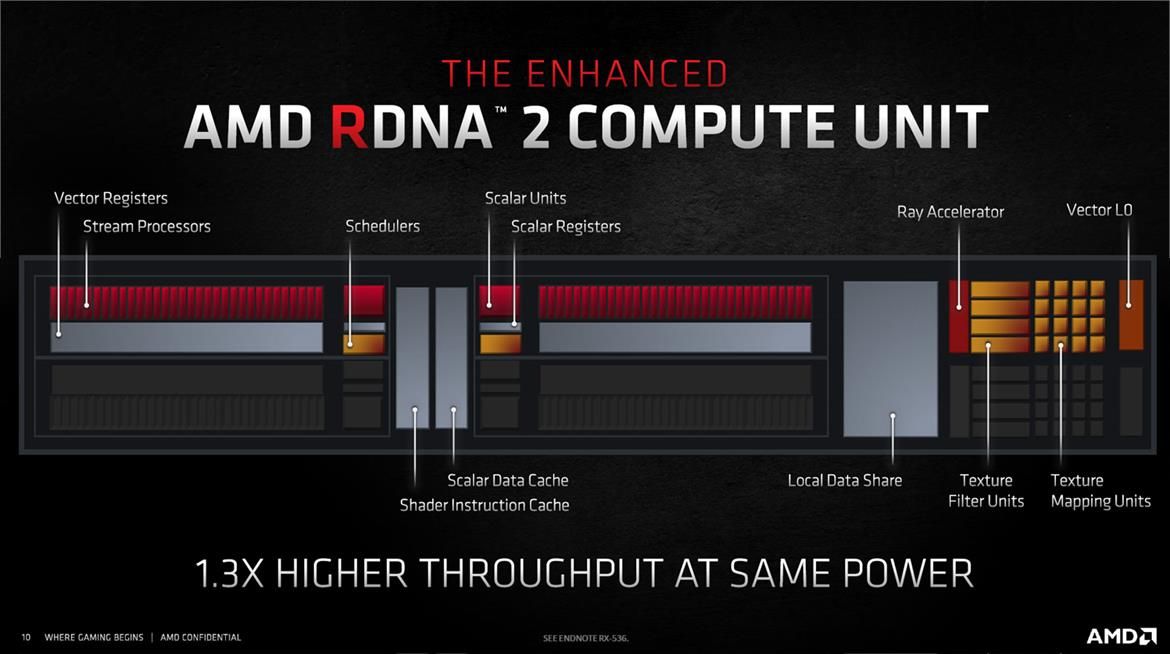 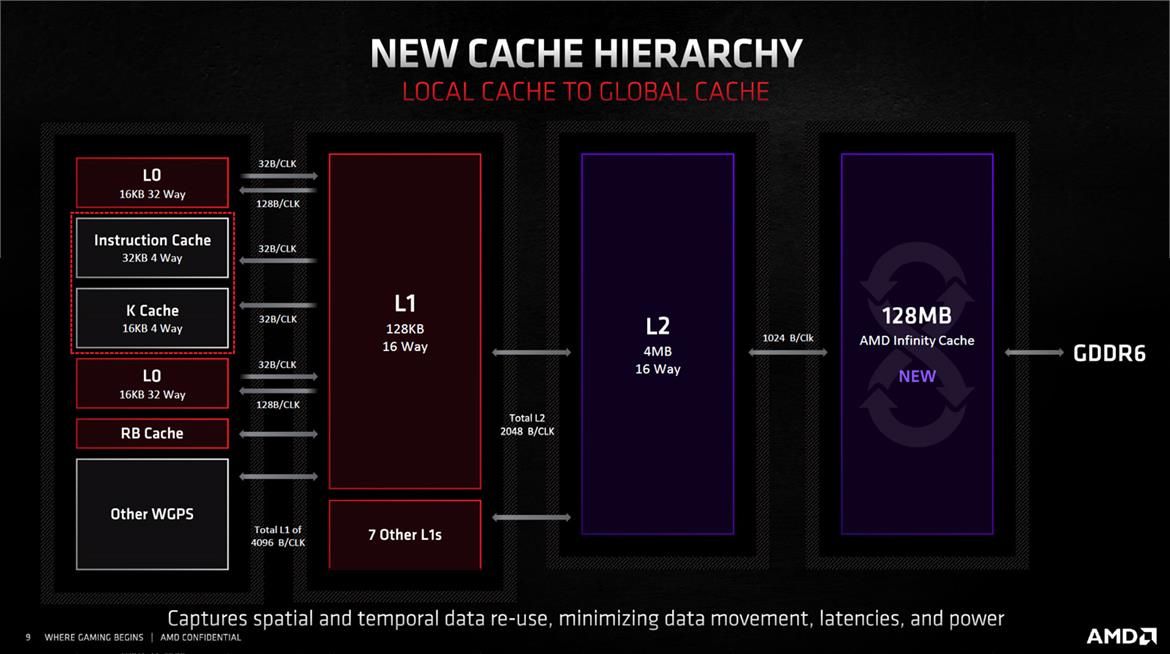 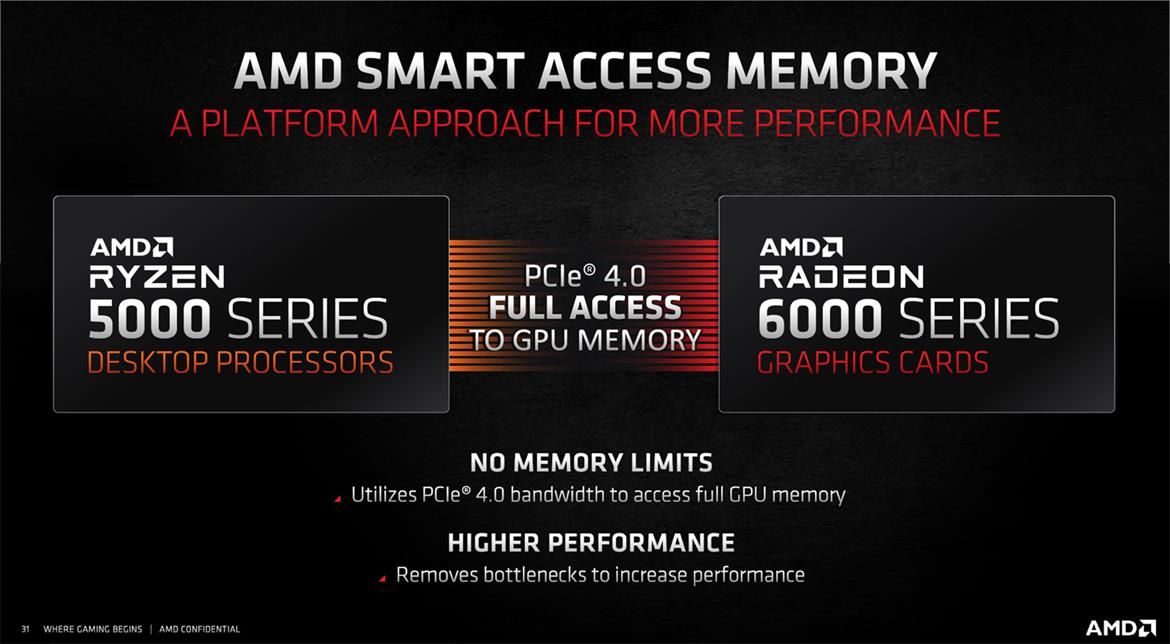 The RDNA2 architecture comes with hardware raytracing support. From the first tests (and first drivers) it seems there is an important loss in performance, more pronounced than on NVIDIA GeForce RTX. The raytracing performance of RX 6000 Series is more or less the same than GeForce RTX 20 Ti. 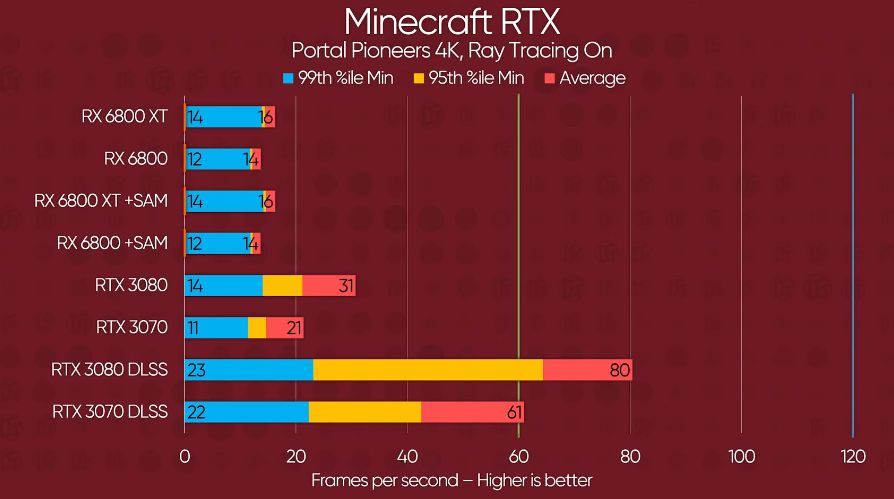 The major issue with Radeon RX 6800 Series is like NVIDIA RTX 30 Series: the availability. Here is what B&H posted today: 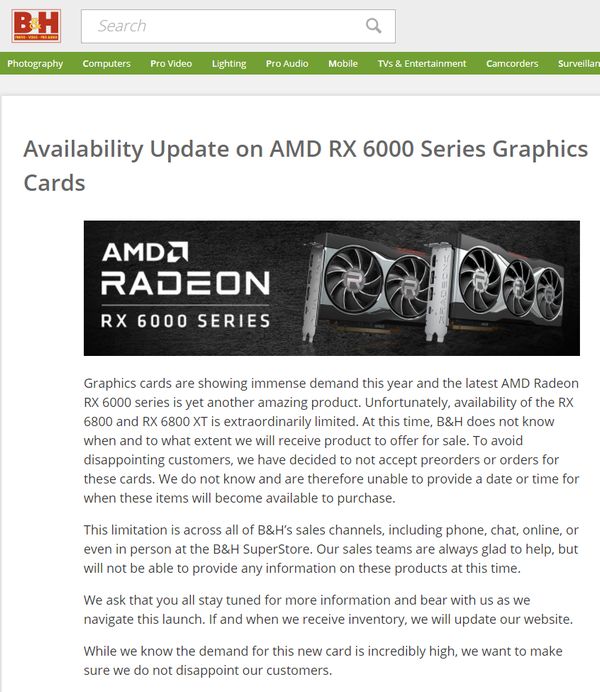 AMD did NOT disappoint me