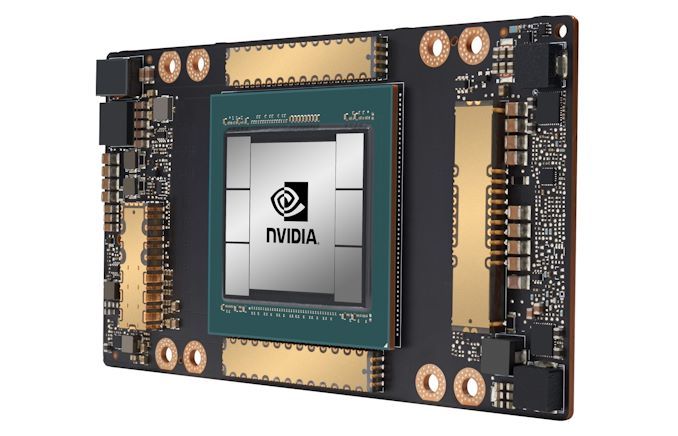 NVIDIA’s boss has unveiled in his kitchen (better than in the toilet) the new A100 GPU based on the Ampere architecture. The A100 GPU is the Tensor Core GPU implementation of the full GA100 GPU. The A100 does not have RT cores (Ray Tracing cores) and is focused on datacenters. The GA100 has RT cores but this number is not known yet. 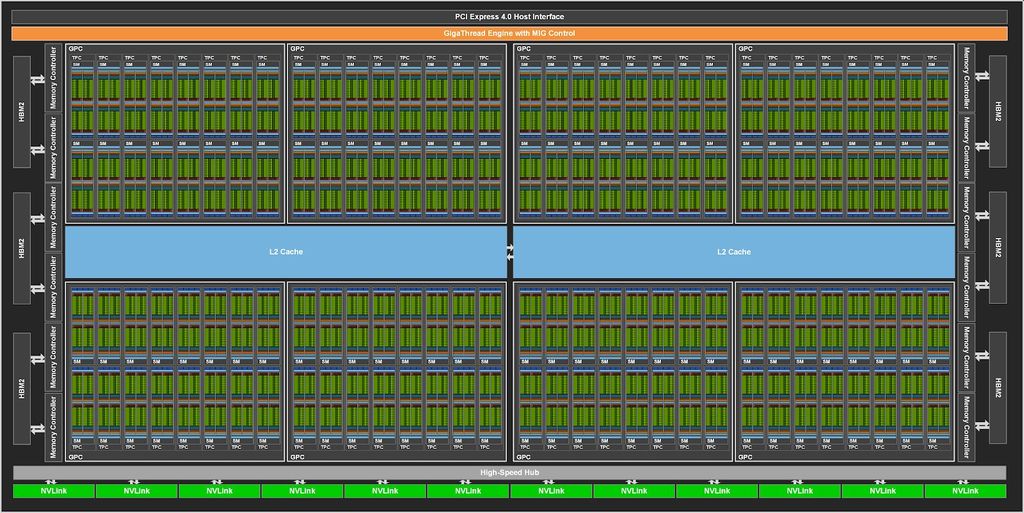 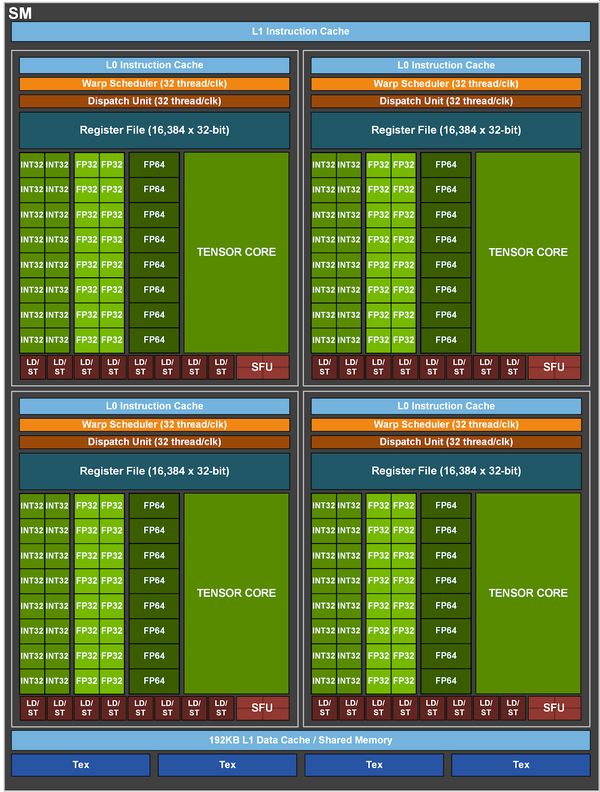