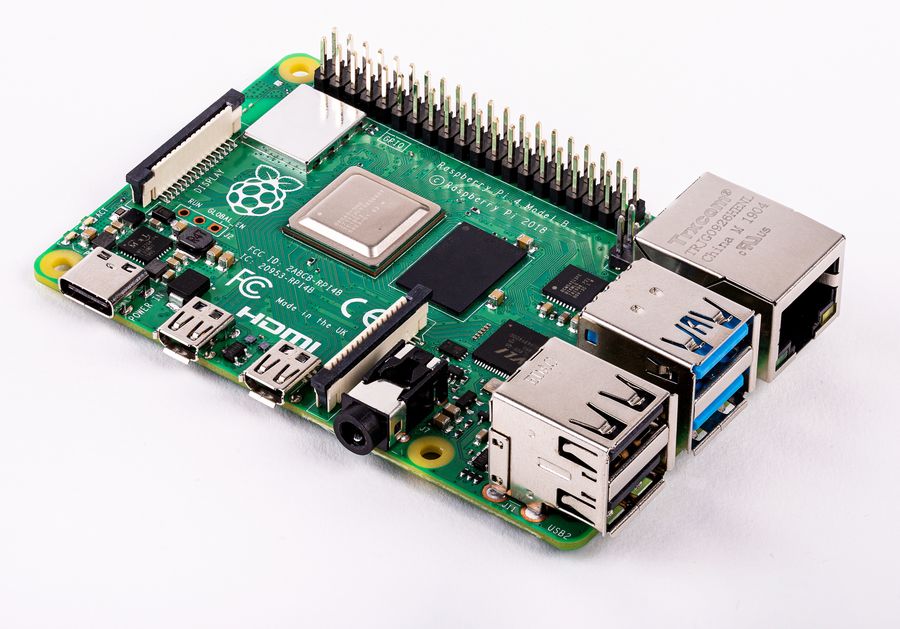 You can find more information about the RPi4 here:

I ordered two 4GB RPi4 today, I can’t wait to test GeeXLab on these computers!

And to celebrate this new baby, a new Raspbian is available, based on Debian 10 Buster. 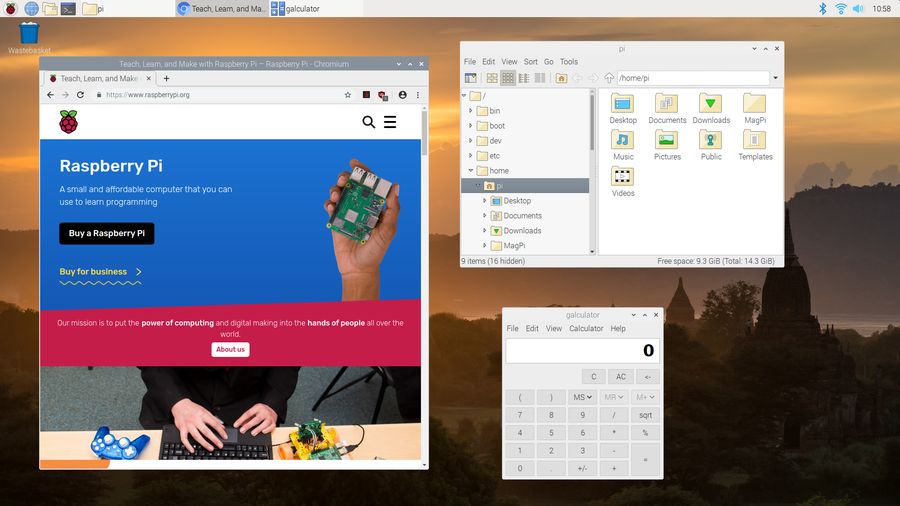