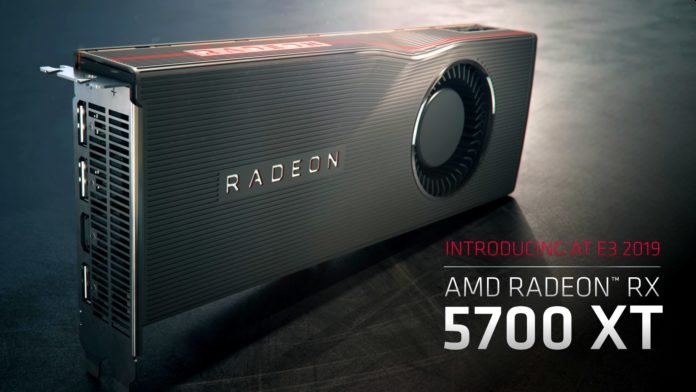 AMD has announced the Radeon RX 5700 Series, the new family of graphics cards based on the Navi GPU. The RX 5700 family is not the high-end family (RX 5800 ?) and RX 5700 cards will replace current Radeon RX Vega 56/64. The RX 5700 is based on the new RDNA architecture that is implemented in the Navi GPU. The RDNA architecture is designed for gaming and the 7nm process (the same process than than Radeon VII) allows to decrease power consumption while keeping a high level of performances. 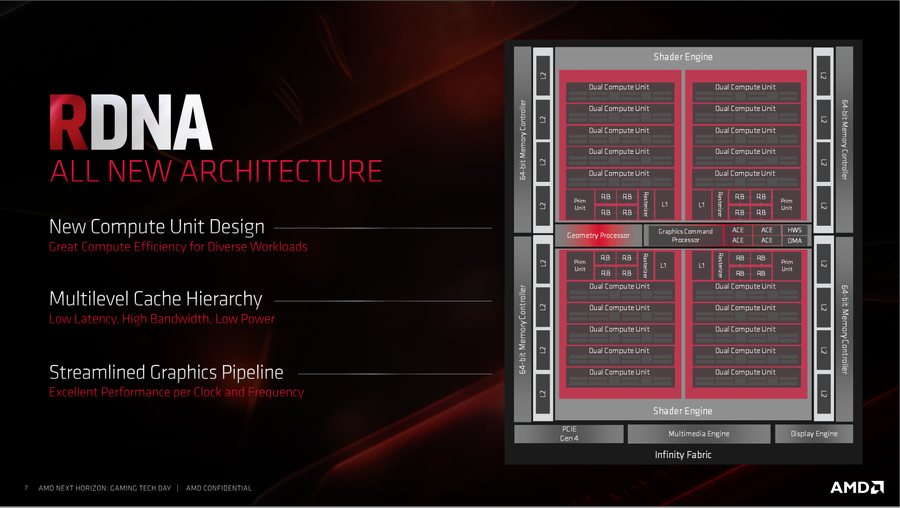 The RX 5700 cards have the support for PCI Express 4.0 which doubles the bandwidth from 16GB/sec to 32GB/sec compared to PCI Express 3.0. 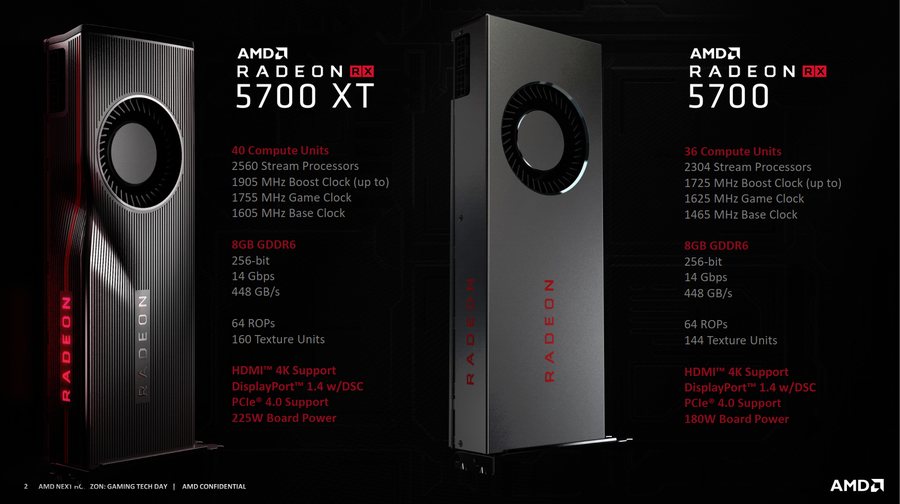 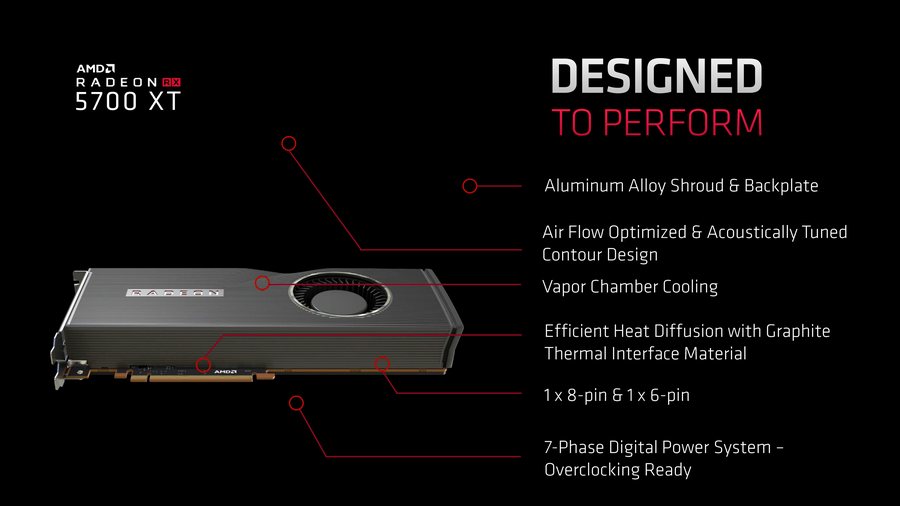 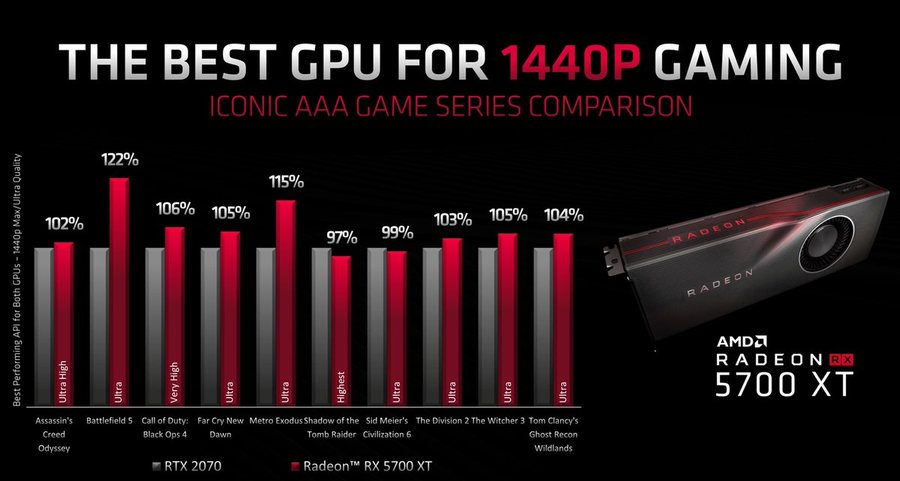