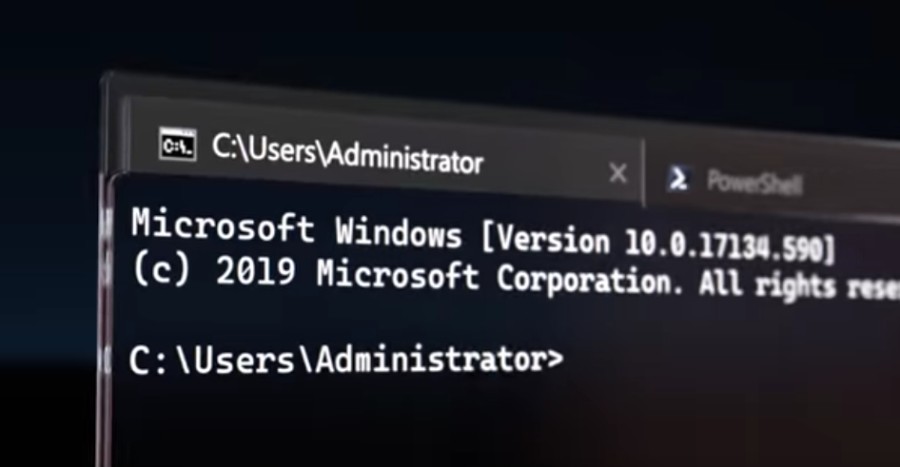 In short, Windows Terminal will have the following features:

You will now be able to open any number of tabs, each connected to a command-line shell or app of your choice, e.g. Command Prompt, PowerShell, Ubuntu on WSL, a Raspberry Pi via SSH, etc.

Windows Terminal provides many settings and configuration options that give you a great deal of control over the Terminal’s appearance and each of the shells/profiles that you can open as new tabs. Settings are stored in a structured text file making it easy for users and/or tools to configure.

Using Terminal’s configuration mechanism, you will be able to create multiple “profiles” for each shell/app/tool you want to use, whether it be PowerShell, Command Prompt, Ubuntu, or even SSH connections to Azure or IoT devices. These profiles can have their own combination of font styles and sizes, color themes, background blur/transparency levels, etc. You can now create your own custom-styled Terminal that is personalized to your unique taste!