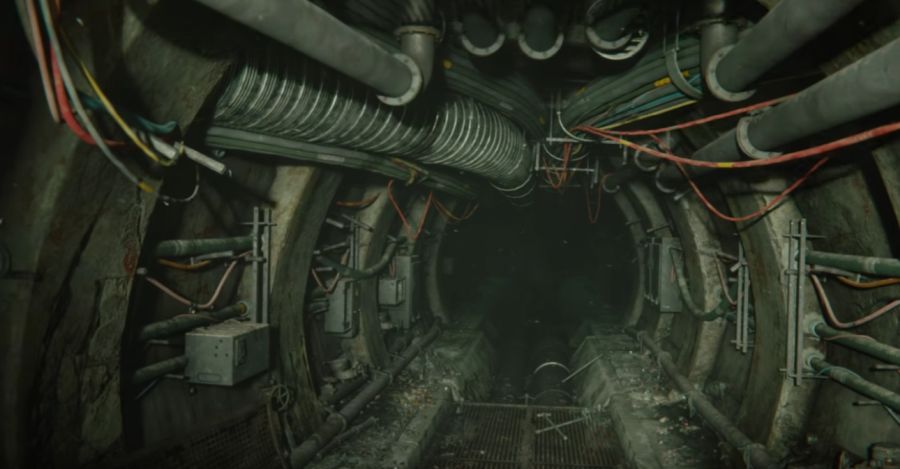 The Unity demo team has unveiled for the first day of the GDC 2019, a new photorealistic demo based on Unity 2019.1. This impressive demo runs on a consumer-class desktop PC without more information (two RTX 2080 in SLI ?).

Unity’s award-winning Demo team, the creators of Adam and Book of the Dead, is working on a new short film called The Heretic. It’s a real-time cinematic running at 30 fps at 1440p on a consumer-class desktop PC. The first part of the project was revealed at GDC 2019.

The Heretic uses a broad range of Unity’s graphics features, including every possible aspect of the High-Definition Render Pipeline (HDRP). In 2019, it is possible to achieve close to cinematic visuals in real-time with the help of Unity’s built-in area lights, high-quality shadows, volumetrics, reflections, advanced materials and more. HDRP is now a fully featured, production-ready working environment.

The cinematic look of The Heretic demo was achieved with the latest version of Unity’s post-processing features: motion blur, bloom, depth of field, film grain, color grading, and Panini projection. In Unity 2019.1, they have been upgraded to be more physically correct and are now deeply integrated with HDRP.

The Visual Effect Graph is used throughout the project for various effects, in order to achieve increased volumetric ambience and to augment existing code-driven VFX.

One of the biggest artistic and technical challenges is creating photorealistic, animated humans. The Heretic is Unity’s first attempt to tackle this, and is scoped very conservatively with the primary purpose to establish a pipeline and a bar of quality.

The Demo team’s pipeline combines 3D and 4D scanning in order to obtain both a high-quality set of textures and poses, and believable, realistic movement. It is based on the services of commercially available vendors: Infinite Realities for the high-quality scanning, Russian 3D Scanner for highly accurate data pre-processing, and Snappers for facial rigging.

The 4D scanned data, which preserves the realism of the actor’s performance, is supplemented by bringing back the micro surface details, wrinkles, pores, etc., obtained through the 3D scanning. This approach gives better results than using any of the two techniques individually. The pipeline for the reconstruction of the digital human was completed by attaching the eyelashes, eyebrows, stubble and hair with the help of dedicated attachment tools. The shaders for skin, eyes, teeth, and hair are based on HDRP.

More information can be found HERE.