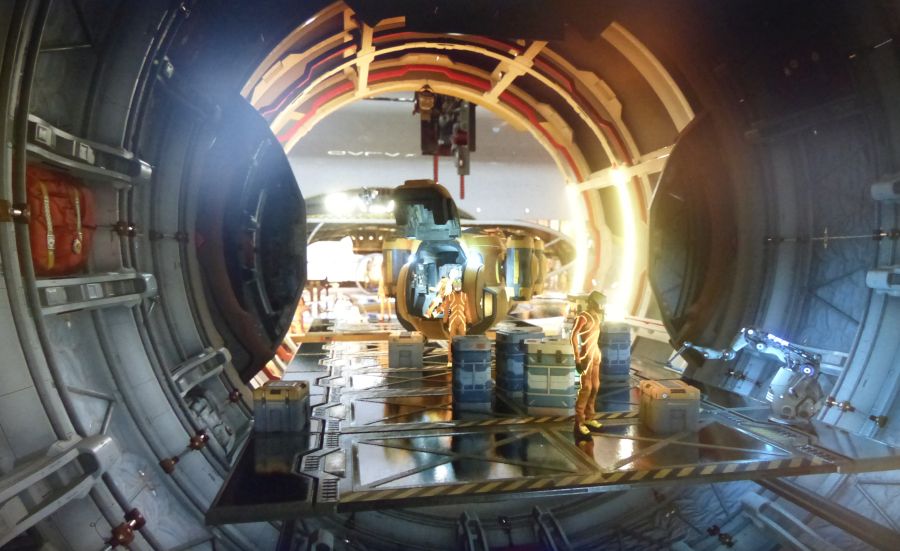 Port Royal uses DirectX Raytracing to produce realistic specular reflections with correct perspective. Ray tracing overcomes a limitation of traditional techniques by accurately reflecting objects that appear outside of the screen space and those that are occluded by other objects in the view.

Port Royal is a GPU benchmark only. It does not include a CPU test:

Port Royal is a graphics card benchmark. The test measures graphics card performance with a combination of real-time ray tracing and traditional rendering techniques. Port Royal does not have a CPU test.

If you can’t run the benchmark, here is an overview: 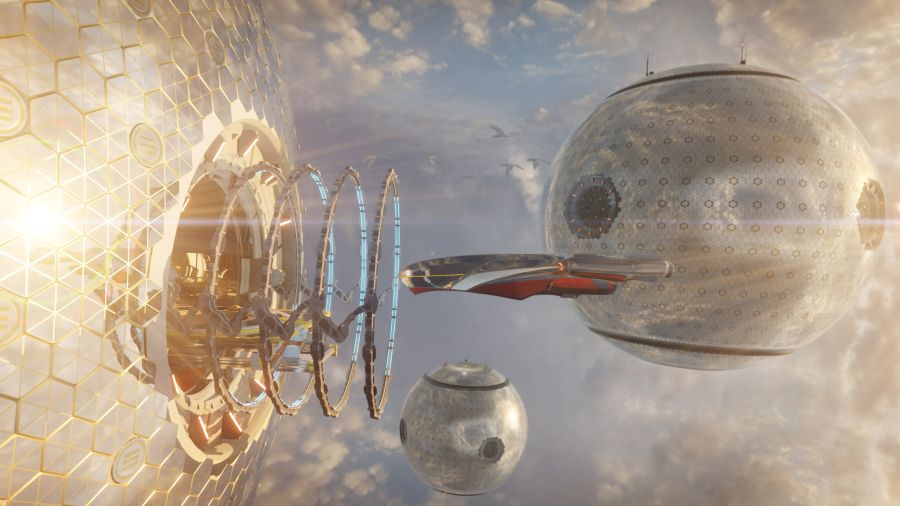 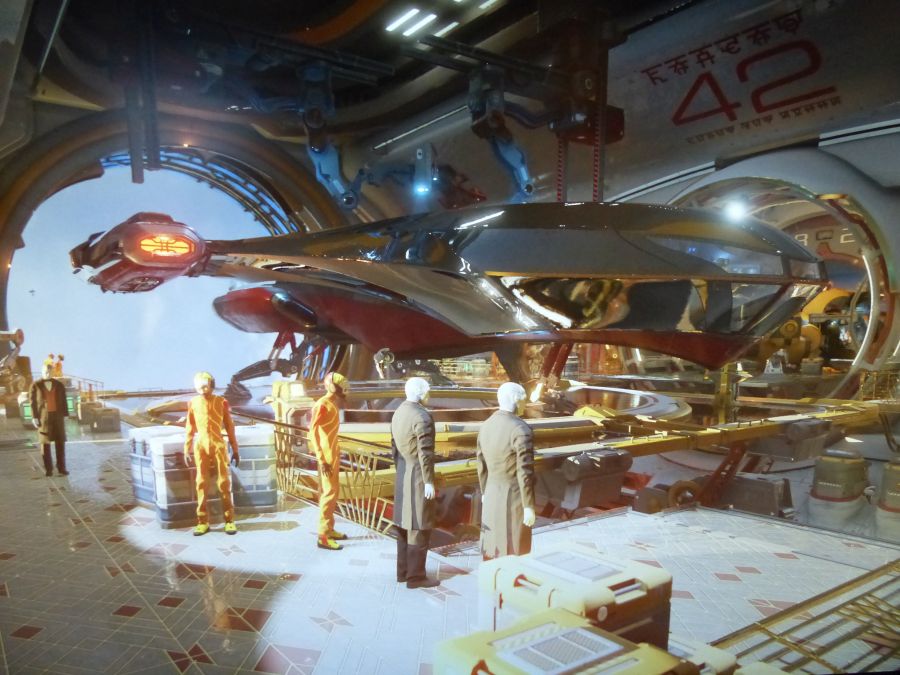 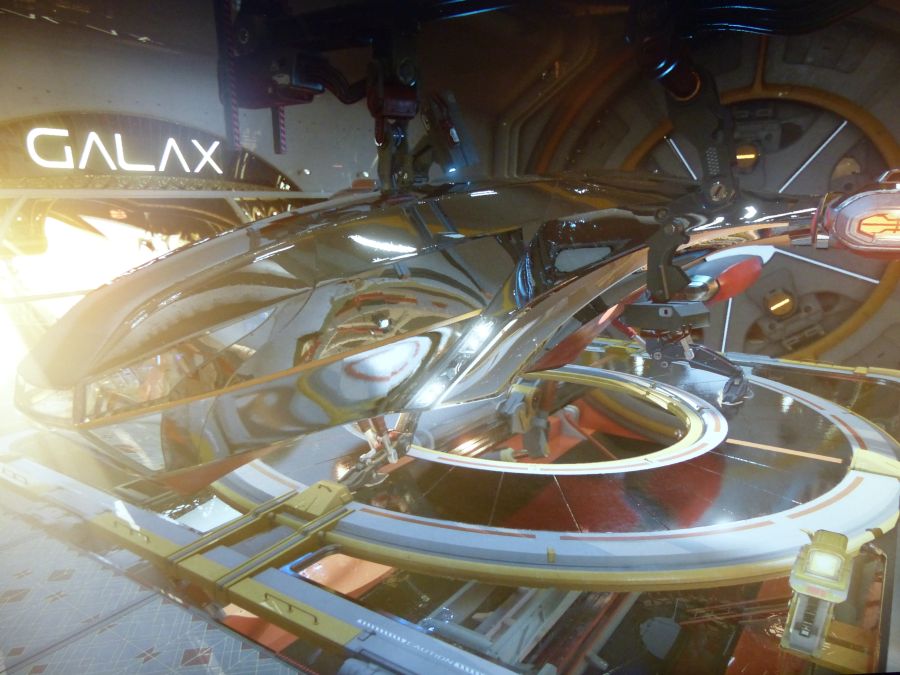 Currently I have an unique DXR-capable graphics card for this test: the Strix RTX 2080.