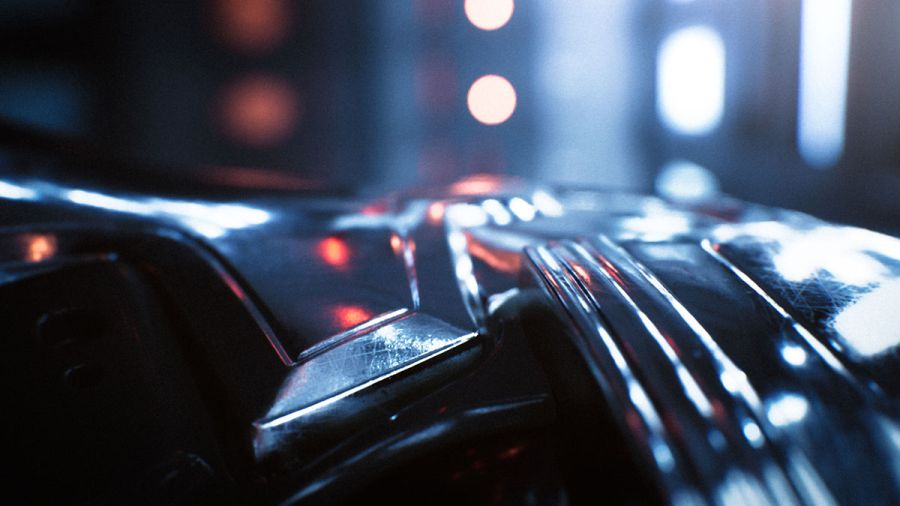 – The acceleration structure is an object that represents a full 3D environment in a format optimal for traversal by the GPU. Represented as a two-level hierarchy, the structure affords both optimized ray traversal by the GPU, as well as efficient modification by the application for dynamic objects.

– A new command list method, DispatchRays, which is the starting point for tracing rays into the scene. This is how the game actually submits DXR workloads to the GPU.

– A set of new HLSL shader types including ray-generation, closest-hit, any-hit, and miss shaders. These specify what the DXR workload actually does computationally. When DispatchRays is called, the ray-generation shader runs. Using the new TraceRay intrinsic function in HLSL, the ray generation shader causes rays to be traced into the scene. Depending on where the ray goes in the scene, one of several hit or miss shaders may be invoked at the point of intersection. This allows a game to assign each object its own set of shaders and textures, resulting in a unique material.

Peek into the future of real-time computer graphics with “Reflections,” the first demonstration of real-time raytracing in Unreal Engine 4 using Microsoft’s new DXR framework and NVIDIA RTX technology for Volta GPUs. The Reflections demo illustrates the next-gen experimental lighting and rendering techniques in Unreal Engine, developed in collaboration with NVIDIA and ILMxLAB.

Experiments with DirectX Raytracing in Northlight

Remedy Entertainment discussed the experiments and research we have done in collaboration with Nvidia on the Microsoft DirectX Raytracing (DXR) API that enables straightforward access to real-time ray tracing running on development graphics hardware. Remedy is one of the few handpicked game development studios in the world chosen to work on DirectX Ray Tracing. This technology remains at research level, and as such it is far from being implemented into a video game, but it is an intriguing glimpse of things to come. The video above was captured from the Northlight engine with all the raytracing effects enabled and with increased sample counts.

We are happy to announce our collaboration with NVIDIA using RTX technology to include real-time ray traced Global Illumination in our upcoming game, Metro Exodus.

This demonstration shows RTX implemented and running in Metro Exodus, on our proprietary 4A Engine, using actual game content – you might recognise this environment from our 2017 E3 trailer! We have utilized true raytracing to render both Ambient Occlusion and Indirect Lighting in full realtime, in a practical in-game scenario.

“Previously, we had utilized a mix of several custom-made systems to satisfy our hungry demand for dynamic content of varying scale. Now we are able to replace it with one single system that covers all our needs and outputs the quality of offline renderers.” – 4A Games’ Chief Technical Officer, Oleksandr Shyshkovtsov.