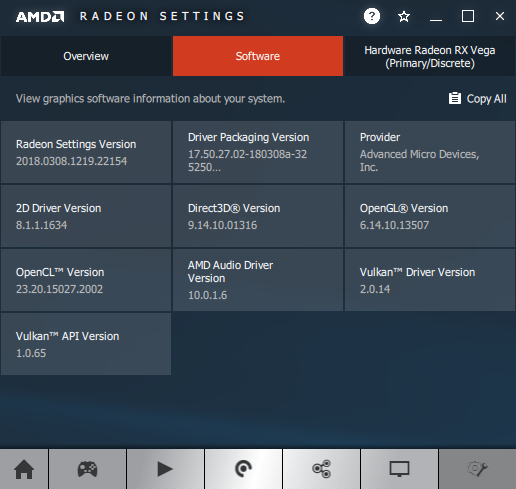 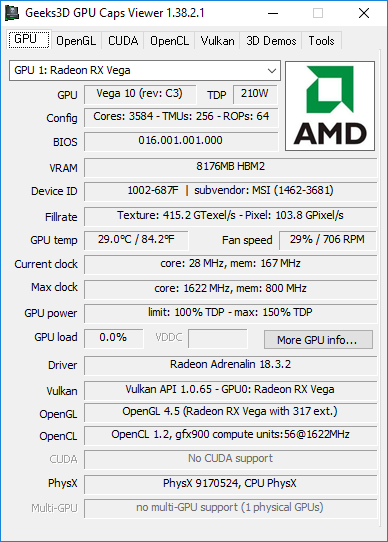 The following issues have been fixed:

With the release of this new driver, AMD also introduced the Project ReSX (Radeon eSport eXperience) which is focused on better performances in popular eSport games (Dota 2, Overwatch, and PlayerUnknown’s Battlegrounds): 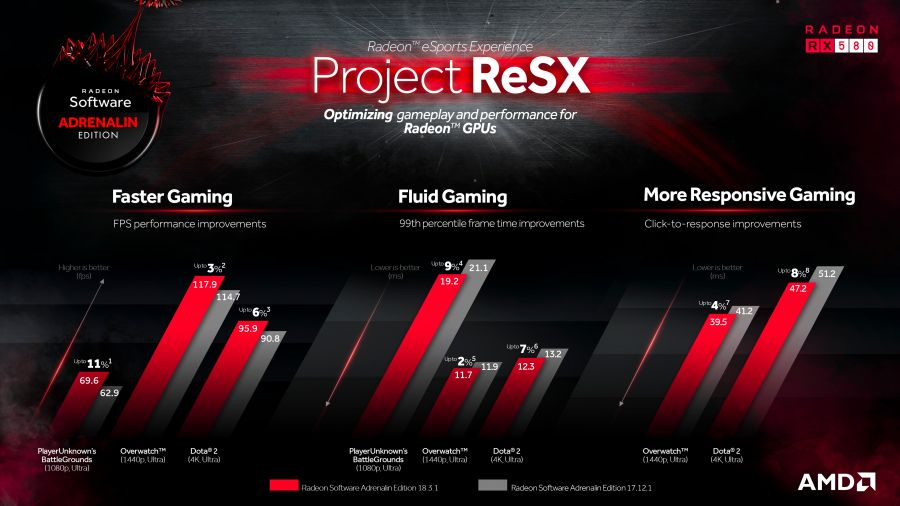 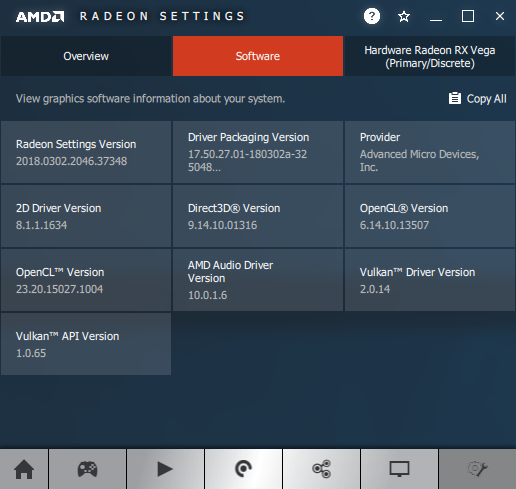 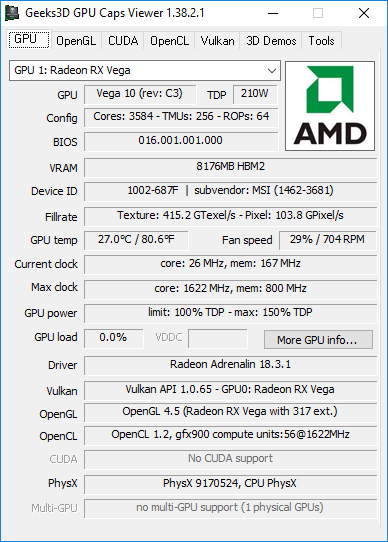