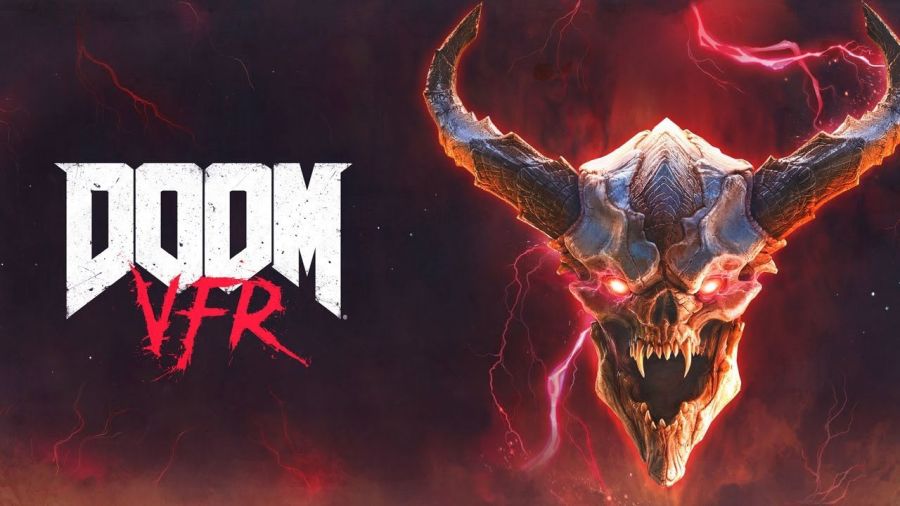 More information about this new version can be found in the release notes.

You can download the latest Crimson in BETA version from the following links: 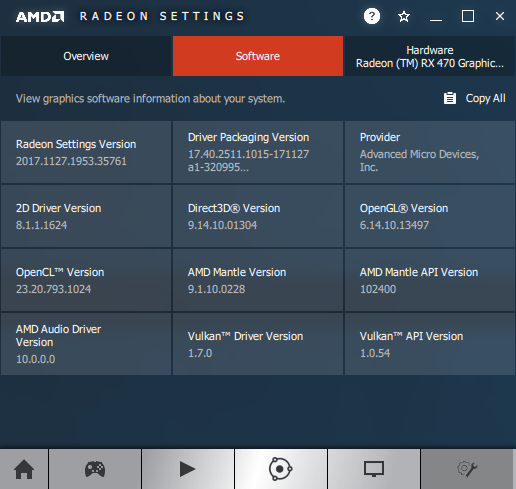 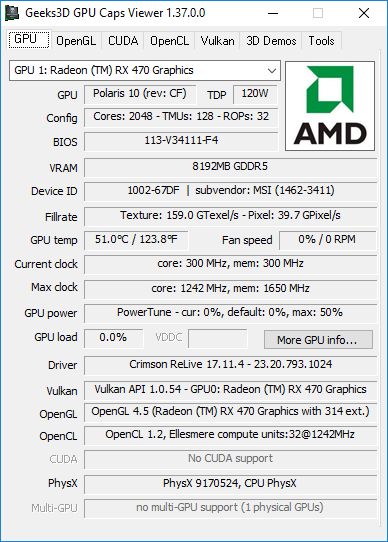