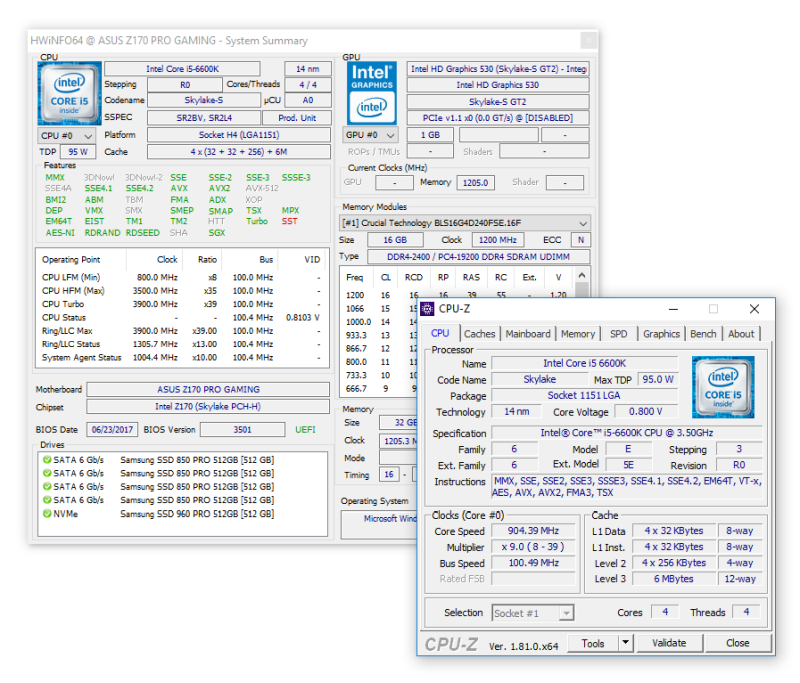 CPU-Z adds the support of upcoming

You can download CPU-Z 1.81 from THIS PAGE or from CPUID.com.