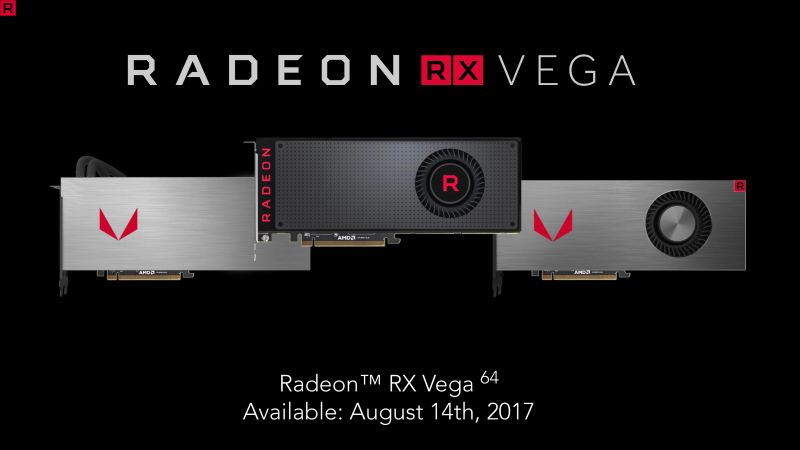 AMD had officially announced the Radeon RX Vega GPUs two weeks ago. It was a kind of paper launch. Today it’s the real launch: the embargo is over and first reviews are available.

At 3840×2160, the Vega 64 is on average neck-and-neck with the GeForce GTX 1080 in gaming performance, with the two cards routinely trading the lead, and AMD holding it more often.
…
Though a step down from the RX Vega 64, the Vega 56 delivers around 90% of Vega 64’s performance for 80% of the price. Furthermore, when compared head-to-head with the GeForce GTX 1070, its closest competition, the Vega 56 enjoys a small but none the less significant 8% performance advantage over its NVIDIA counterpart.

Here is the tale of a blower cooler on a 300-watt GPU – it’s just is not a fantastic solution. The standard RX Vega 64 sits at a reasonable 35 dbA at idle but gets extremely loud when running a full load, even at stock settings. The 46 dbA score is significantly louder than the GTX 1080/1070 or even the GTX 1080 Ti that has to keep a 250 watt TDP in order. 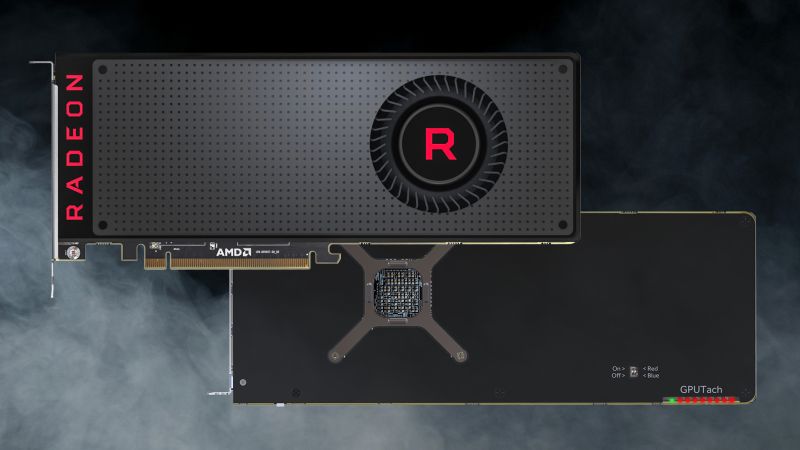