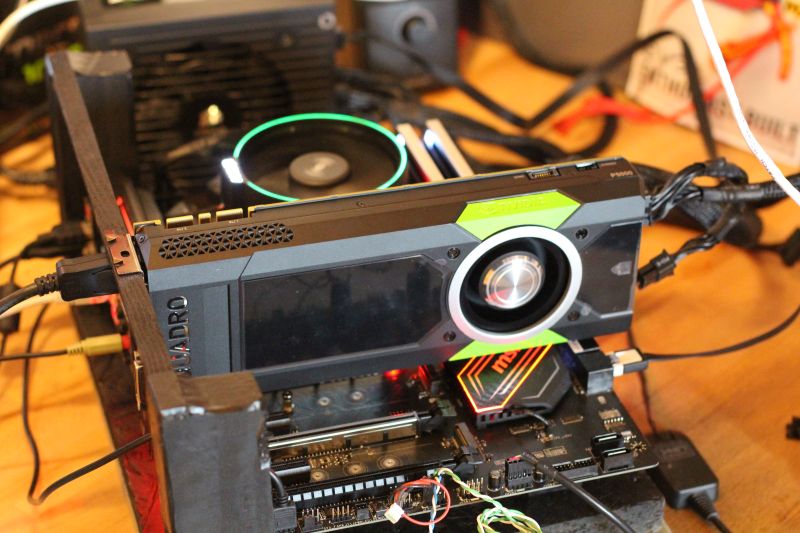 For this performance test, I used the following graphics tools: 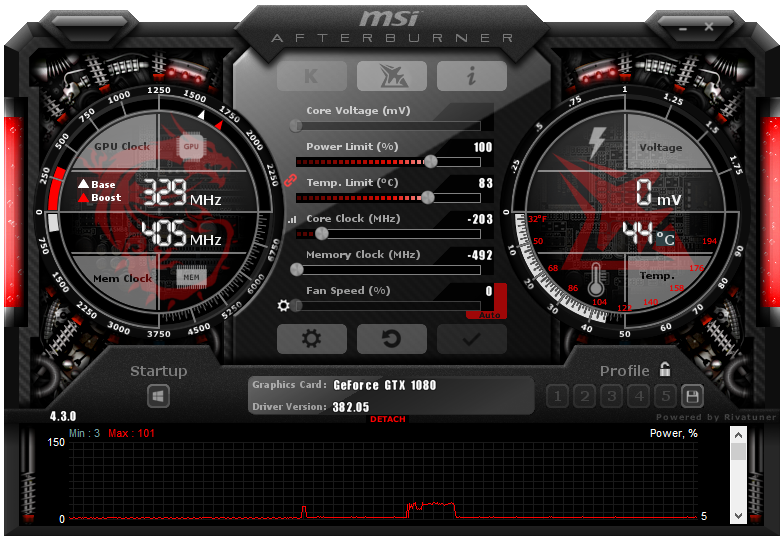 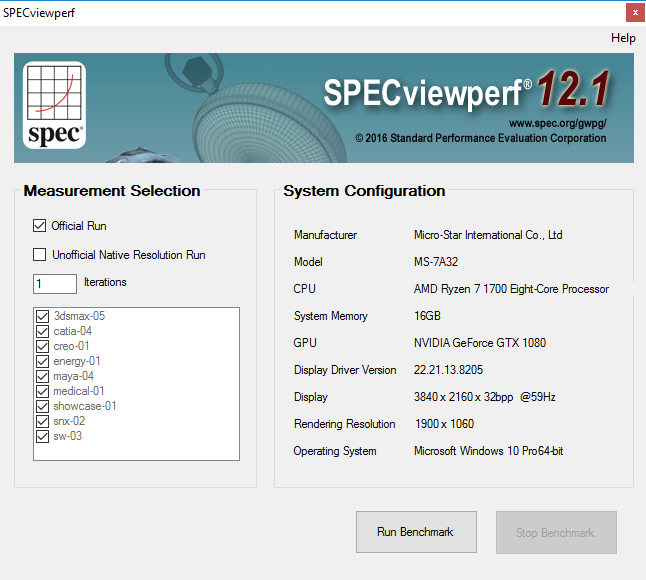 More information about SPECviewperf can be found HERE. 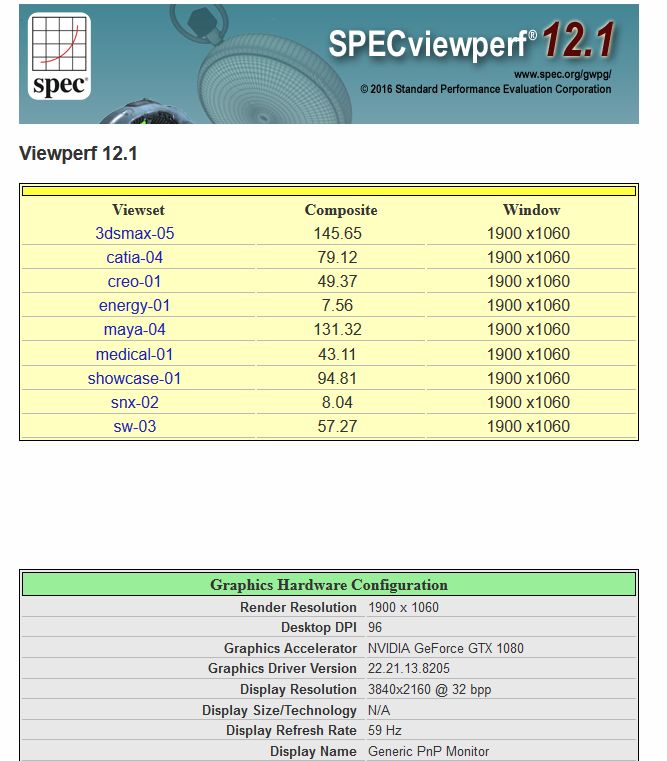 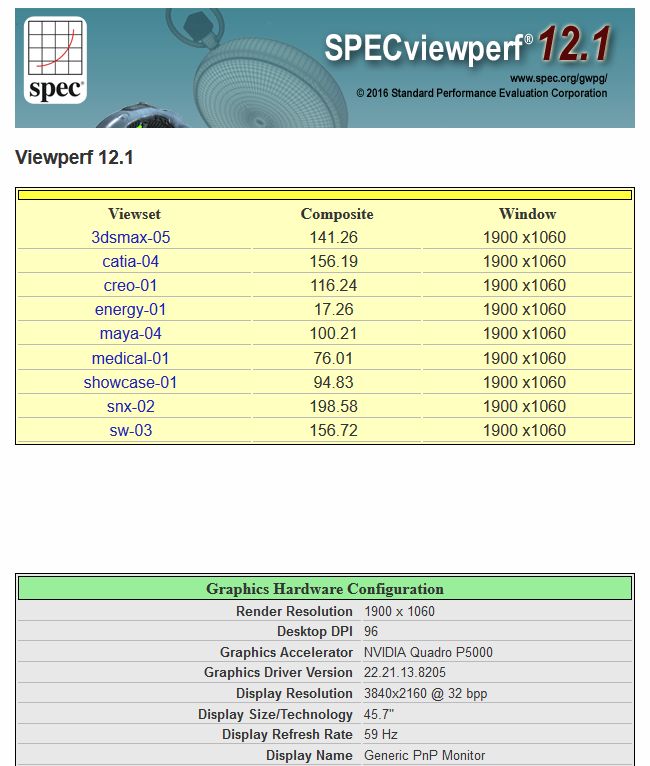 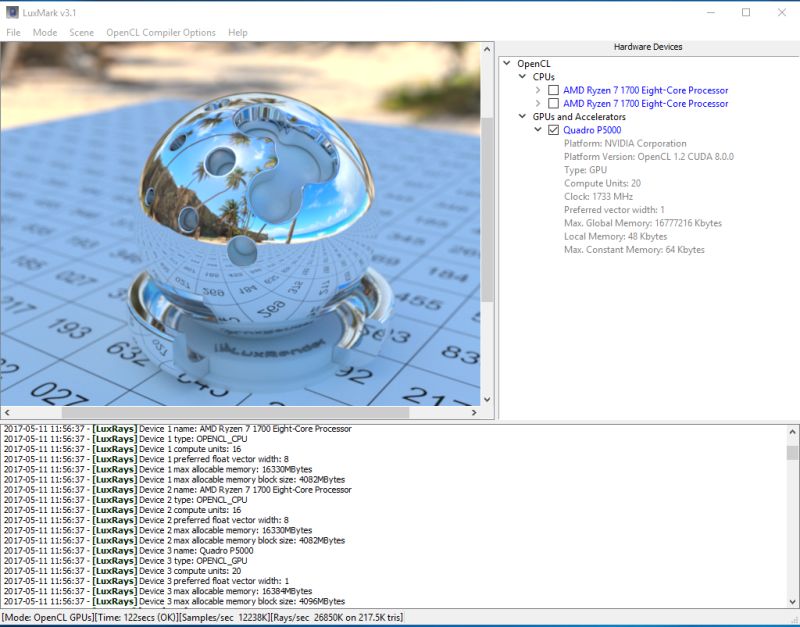 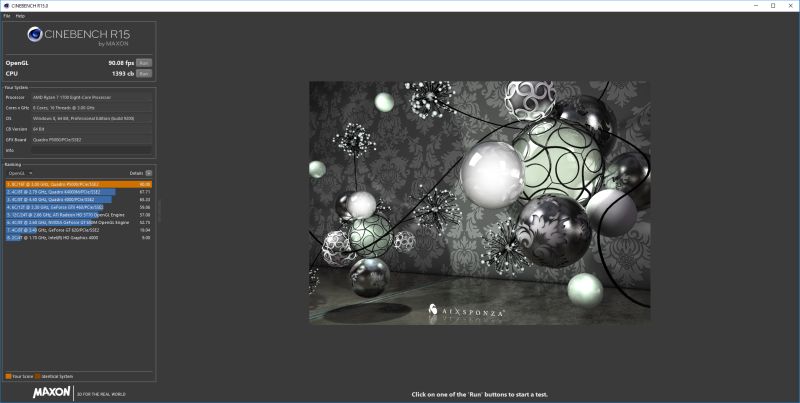 CineBench is a graphics benchmark based on Cinema4D. Here are the OpenGL benchmark results:

Like with LuxMark, there is no significant difference between the P5000 and the GTX 1080. 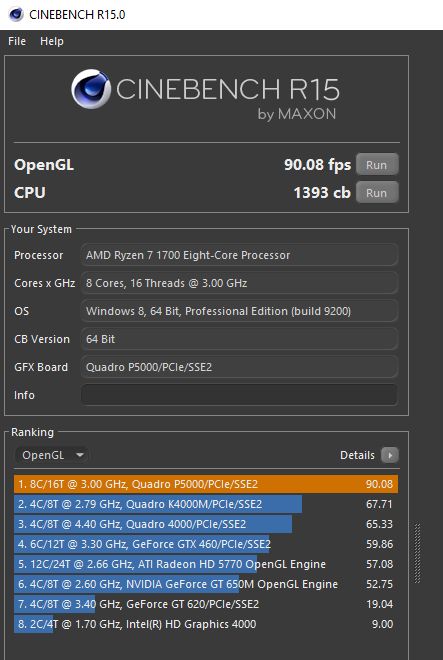 Superposition is the new graphics benchmark from the Unigine team. I covered it in THIS ARTICLE.

The scores are similar to FurMark ones: no important difference but the GTX 1080 is faster. 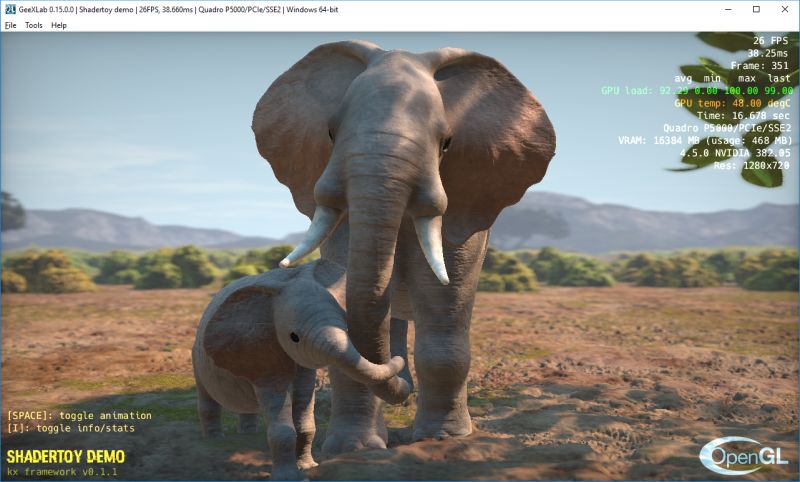 This test is a pure pixel shader test with GeeXLab. I selected the Shadertoy Elephant demo with is very heavy. This pixel shader demo can be found in GeeXLab code sample pack in the gl-21/shadertoy-multipass/gl21-elephant/ folder. 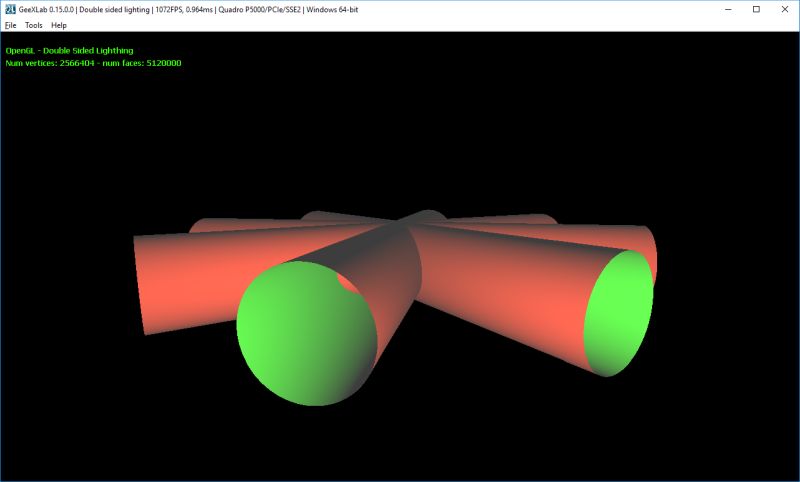 Here is an very interesting test I coded after the reading of this article. Two side lighting… Behind these three words, we find this old fixed pipeline function of OpenGL 1.2:

Many CAD softwares render meshes with illumination performed on both sides of a polygon. Each side can have different material properties (ambient, diffuse or specular).

And here are the results. I added a Quadro K4000 (Kepler) just for fun…

Ouch! For the low resolution (1280×720) the P5000 is around 7 times faster and for 4k resolution, the P5000 is around 20 times faster than the GTX 1080! Why??? If GPUs are the same for both cards, are there some functions disabled the GeForce version of the GP104? Or is it only a story of drivers? The Quadro driver has optimized render path for two sided lighting? According to all I read on the web, the GPU is the same and it’s just a story of very optimized drivers for the Quadro. It’s a shocking optimization! Even the old Kepler-based Quadro K4000 is faster than the Pascal-based GTX 1080…

If you want to play with this demo, you need the latest GeeXLab 0.15.0.1+ and the double sided lighting demo available in the code sample pack in the gl-21/two-sided-lighthing/ folder. 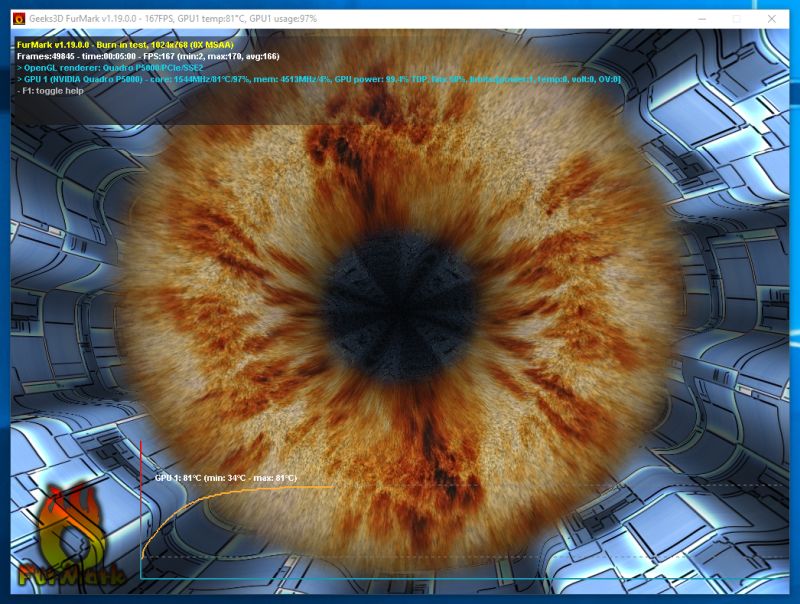 In this test I only covered the graphics performances (OpenGL, OpenCL) of the Quadro P5000 compared to the GeForce GTX 1080. The GeForce vs Quadro performances is a question I often saw on the web. The goal of this article isn’t to tell you to pick up a GeForce in place of a Quadro, the goal is a simple GPU battle. If you need features such as Quadro Sync, Quadro MOSAIC or ECC memory, or if the CAD software you work with, requires a Quadro accelerator, you have to buy a Quadro.

After this test here is what I can say: with normal and modern OpenGL or OpenCL applications, there is no real difference in performances between both graphics cards. Of course in applications that need huge amount of graphics memory (greater than 8GB), the P5000 will shine with its 16GB of GDDR5X memory, but for other modern OpenGL / Direct3D applications, there is no significant difference: for the same clock speeds, performances are more or less the same.

Now for professional applications from ISVs (Independent Software Vendors) like Autodesk, Siemens or Dassault Systemes (Catia), the P5000 offers important gains compared to the GTX 1080. These gains essentially come from optimized graphics drivers (see the two-sided lighting test as an example of a particular optimization) and optimized firmwares.

Thanks to the Internex team for the Quadro P5000 sample!