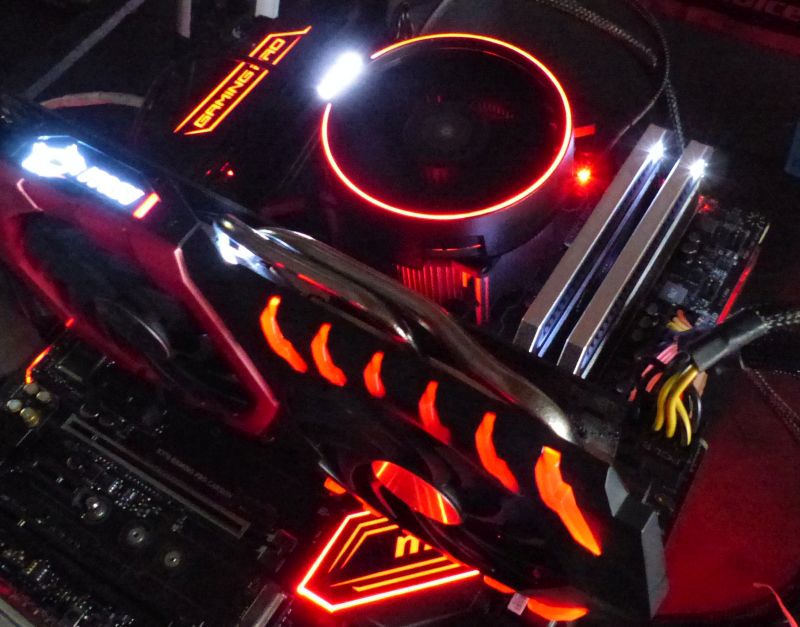 AMD Ryzen 7 processors have been launched more or less two months ago, and I finally found the time and, above all, the hardware to assemble a new testbed based on a Ryzen 7 CPU.

Other components such as storage units or graphics cards can vary depending on the test.

The MSI X370 Gaming Pro Carbon is a motherboard for all Ryzen processors (Ryzen 7, Ryzen 5) with the AM4 socket. It’s based on the X370 chipset which offers all possible features for Ryzen processors: 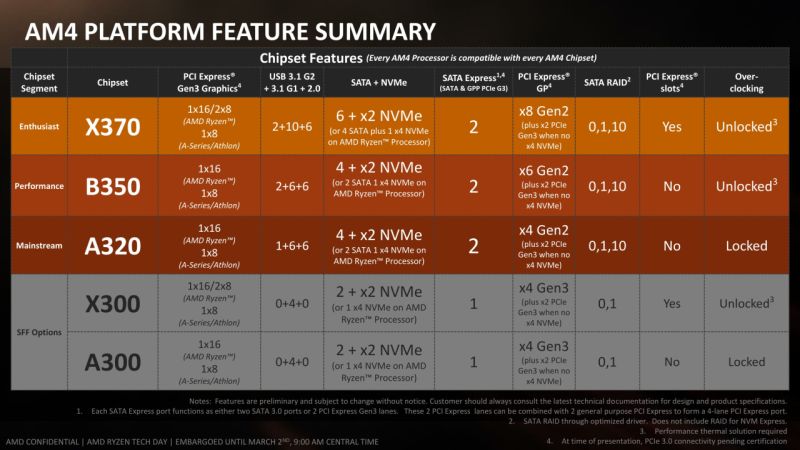 Here are the main features of the X370 Gaming Pro Carbon:

The official homepage of the X370 Gaming Pro Carbon can be found HERE. 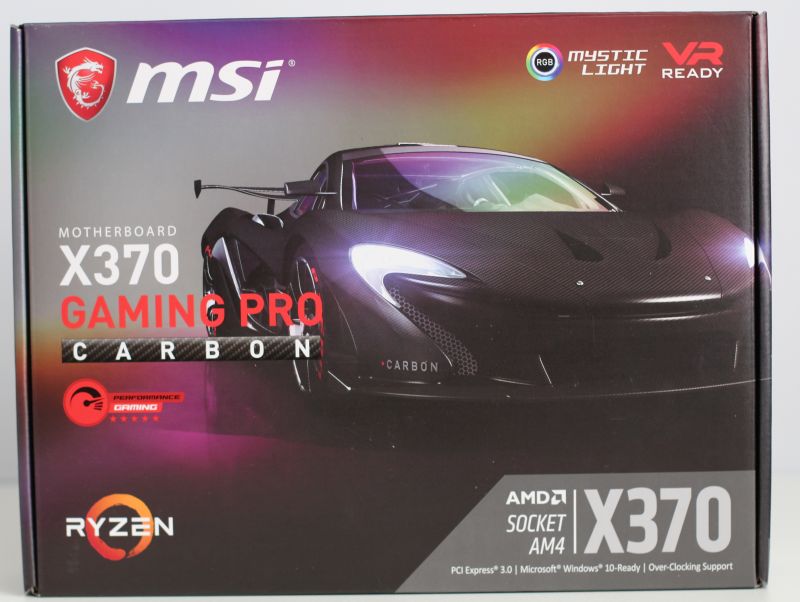 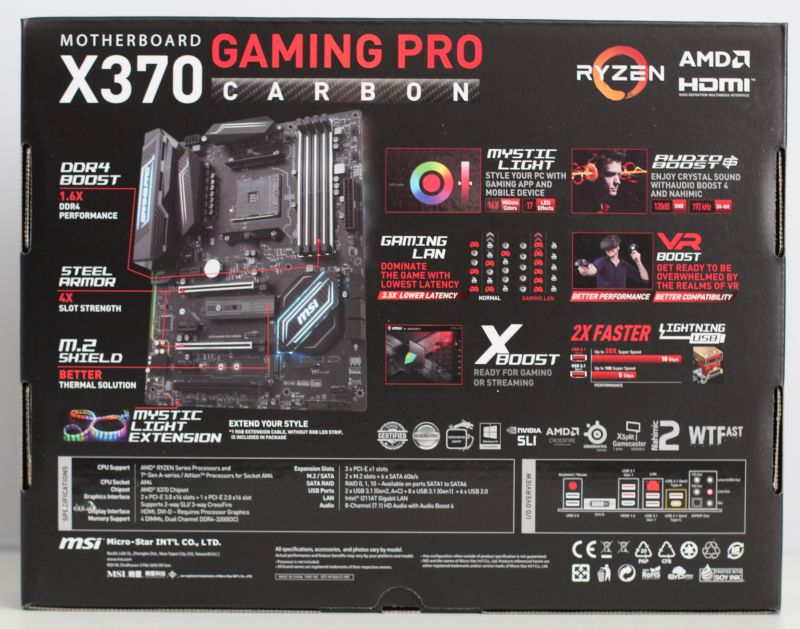 The bundle: the motherboard, a CDROM with drivers, a user’s guide, an SLI bridge, two SATA cables, one RGB extension cable (80cm) that allows to connect an RGB LED strip or the CPU cooler (Wraith Spire in my case). 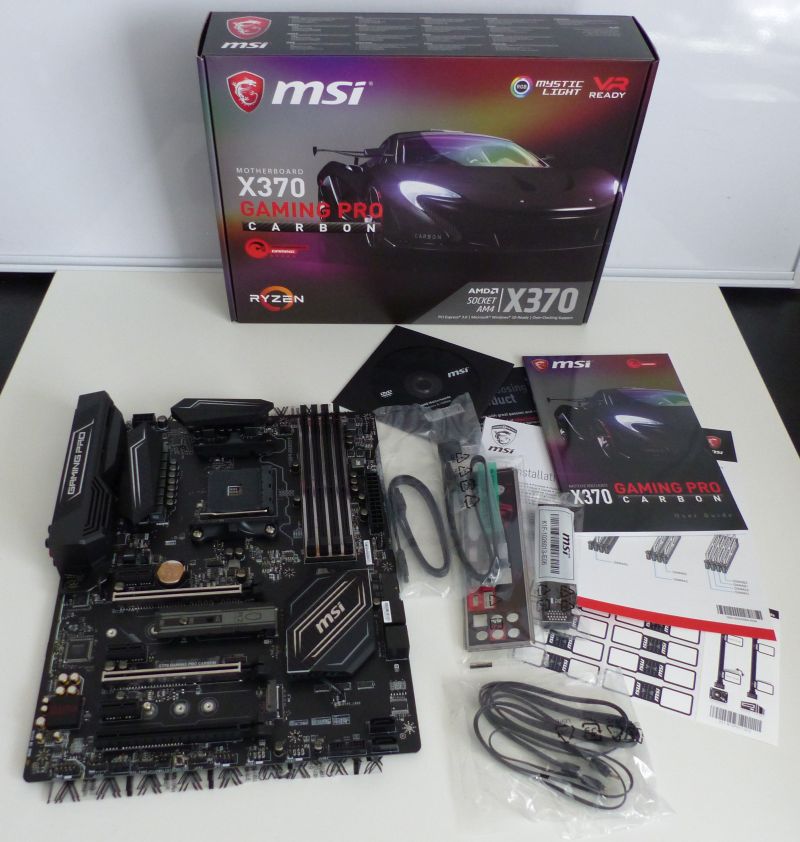 The motherboard comes with three PCI-Express slots, two being protected by a steel armor to prevent bending caused by heavy graphics cards! It looks like a new trend among motherboard makers, because GIGABYTE does the same thing on its GA-X370 Gaming 5 for example. 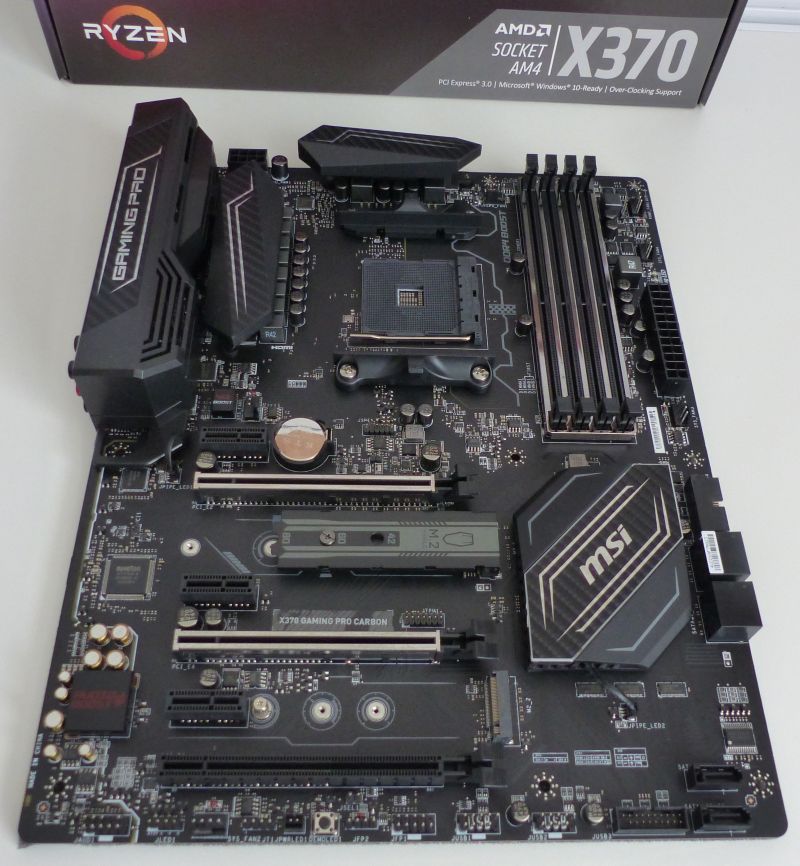 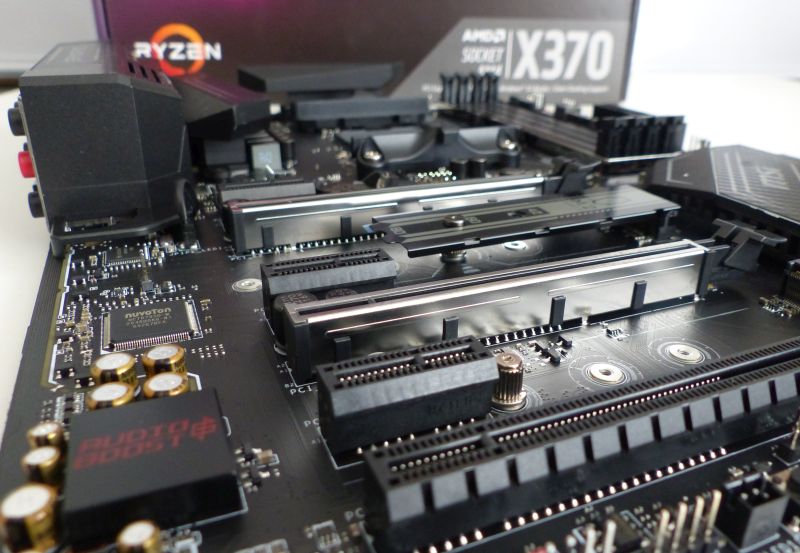 Two connectors for M.2 unit drives are available. A shield is provided for the first M.2 connector to improve heat dissipation: 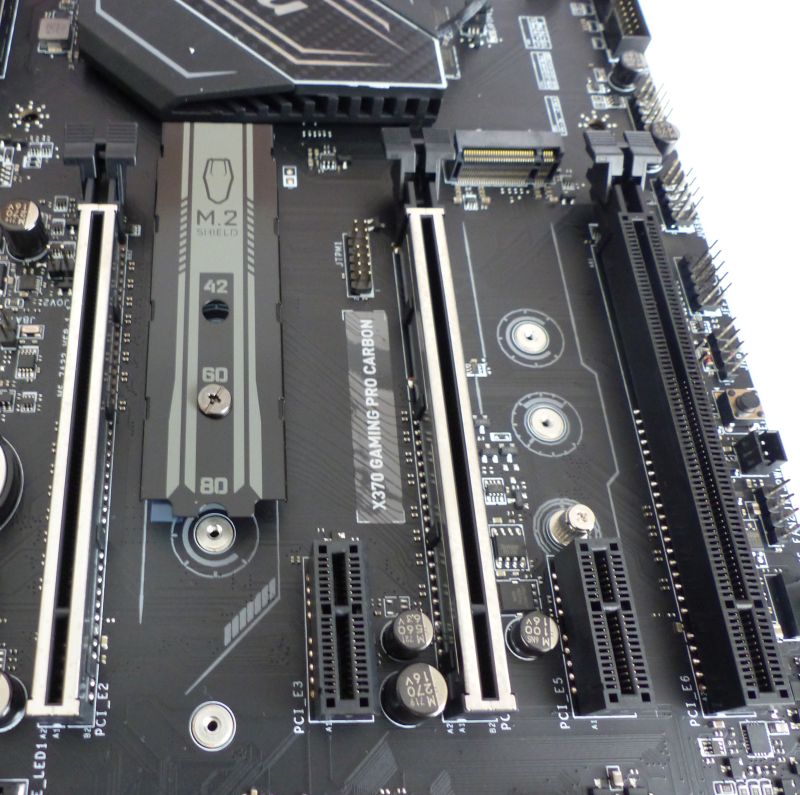 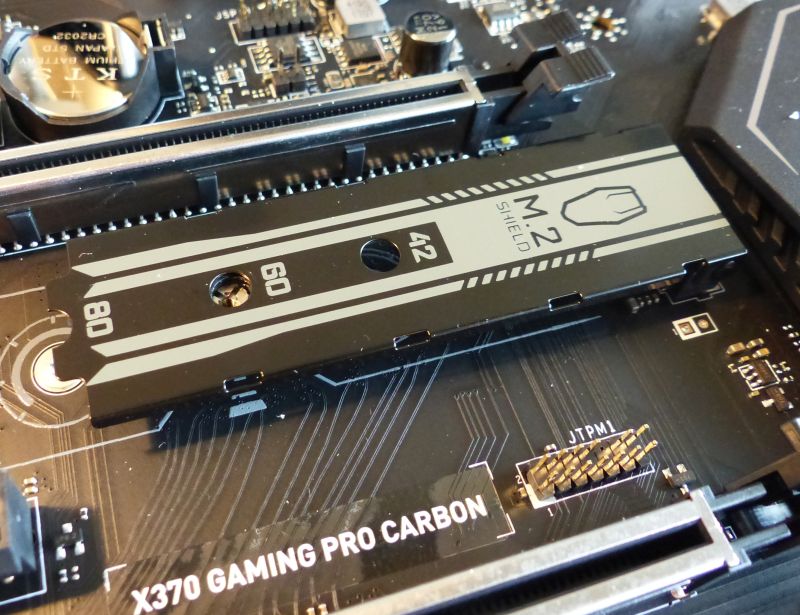 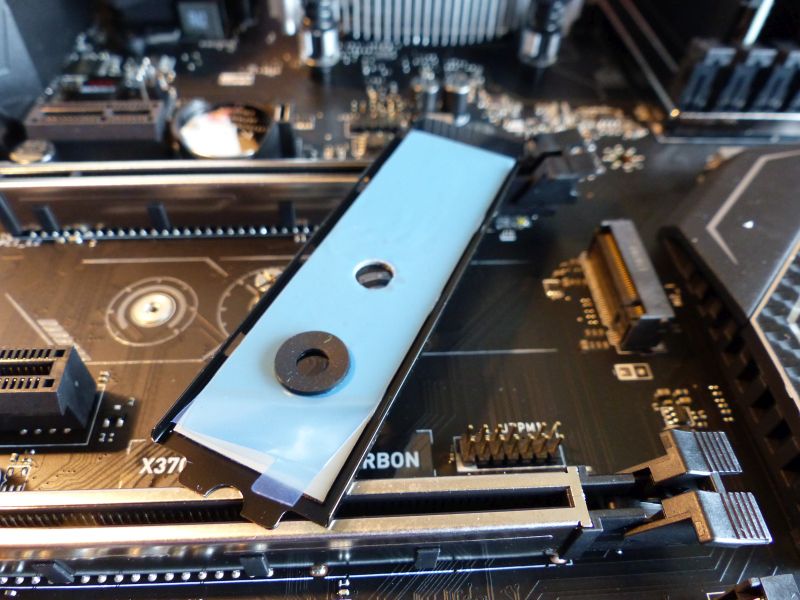 The sound system based on MSI Audio Boost 4 technology. 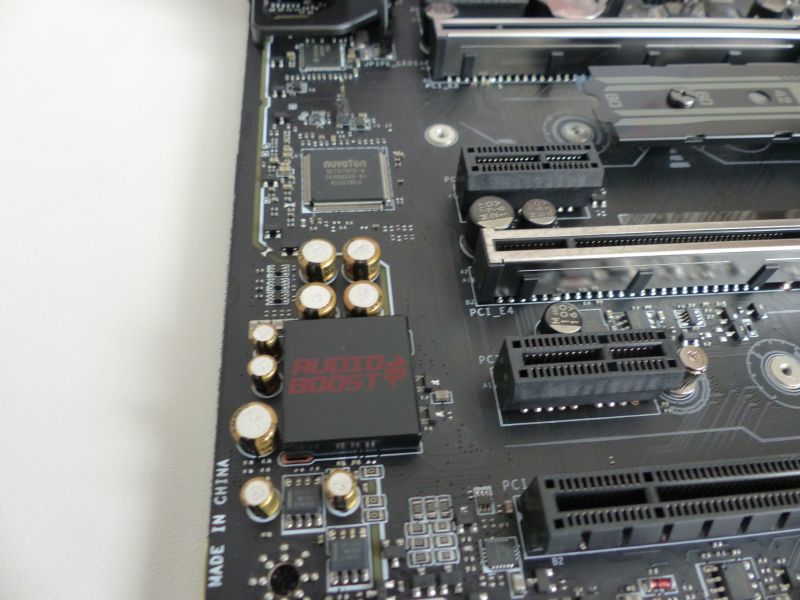 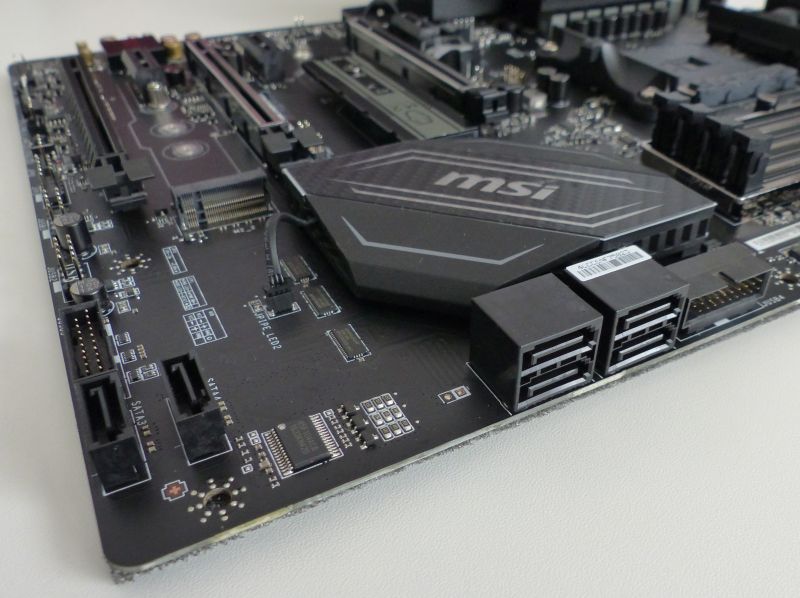 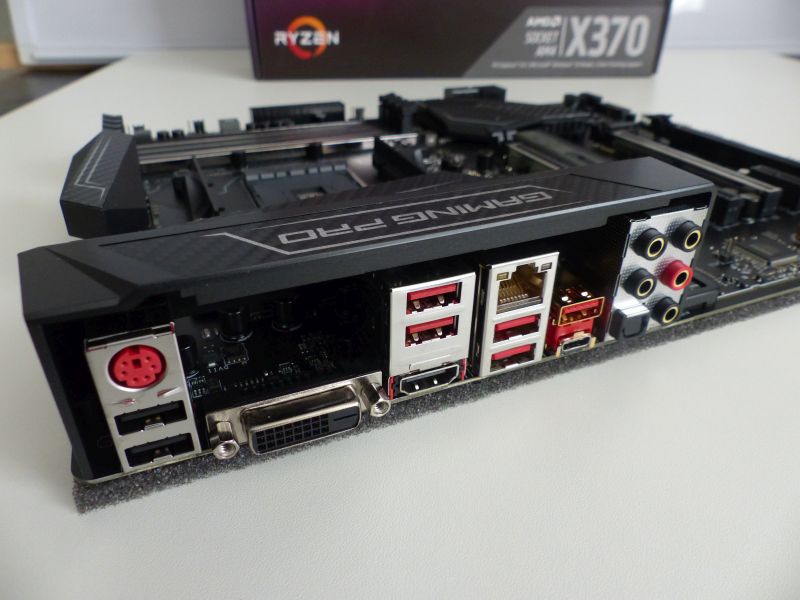 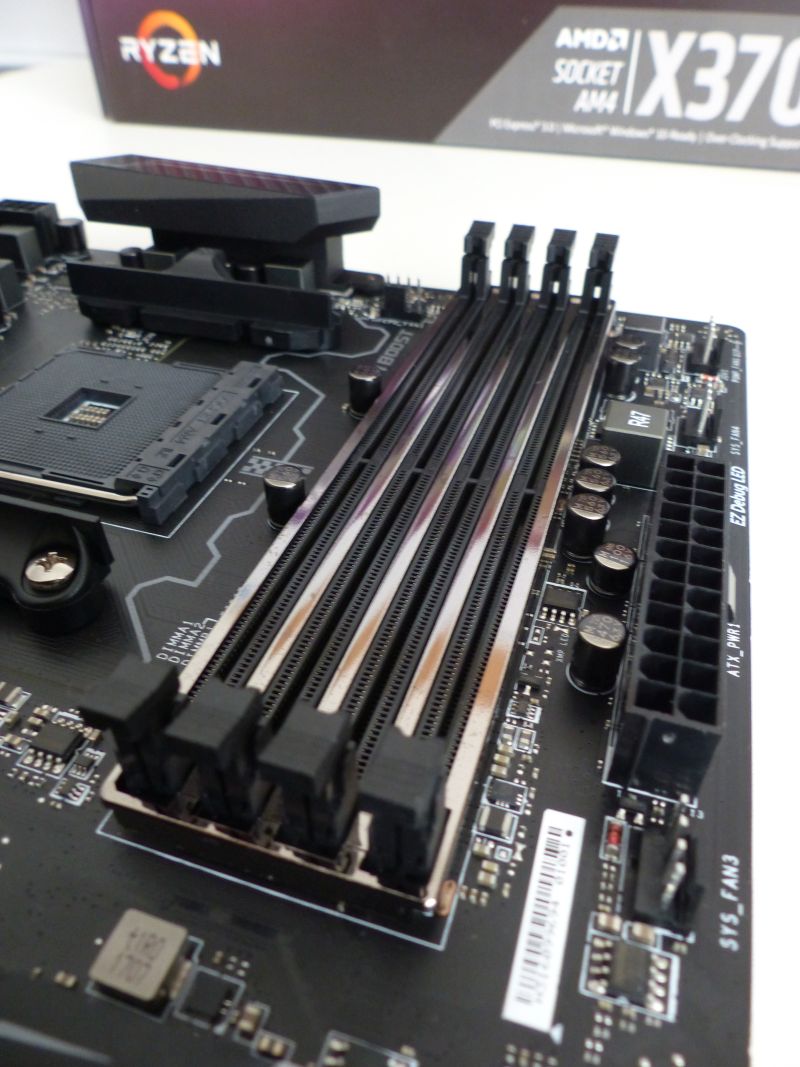 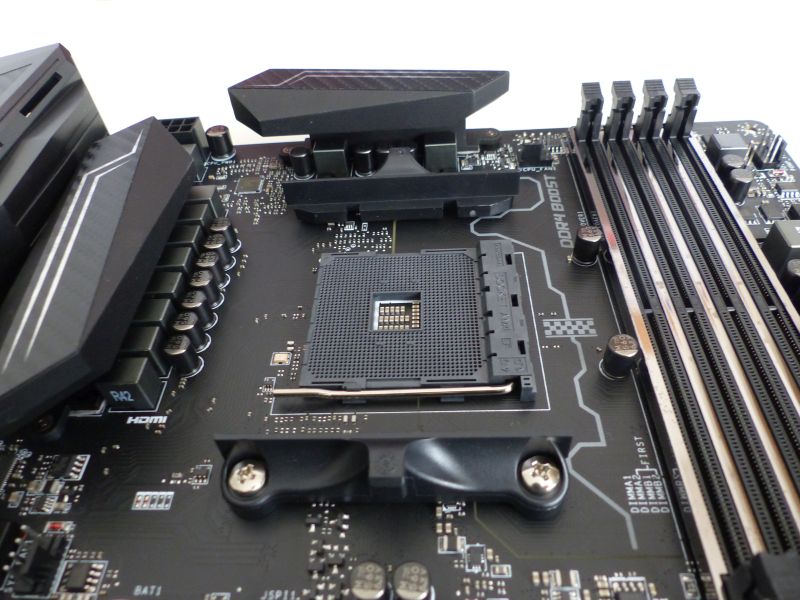 The VR-Boost. This is a chip designed to improve the VR signal:

Only MSI products are equipped with VR Boost. When using a VR headset, you want to have a smooth experience. Traditional USB ports can suffer signal drops, significantly impacting performance of connected devices. VR Boost is a smart chip that ensures a clean and strong signal to a VR optimized USB port, giving you an enjoyable VR experience. 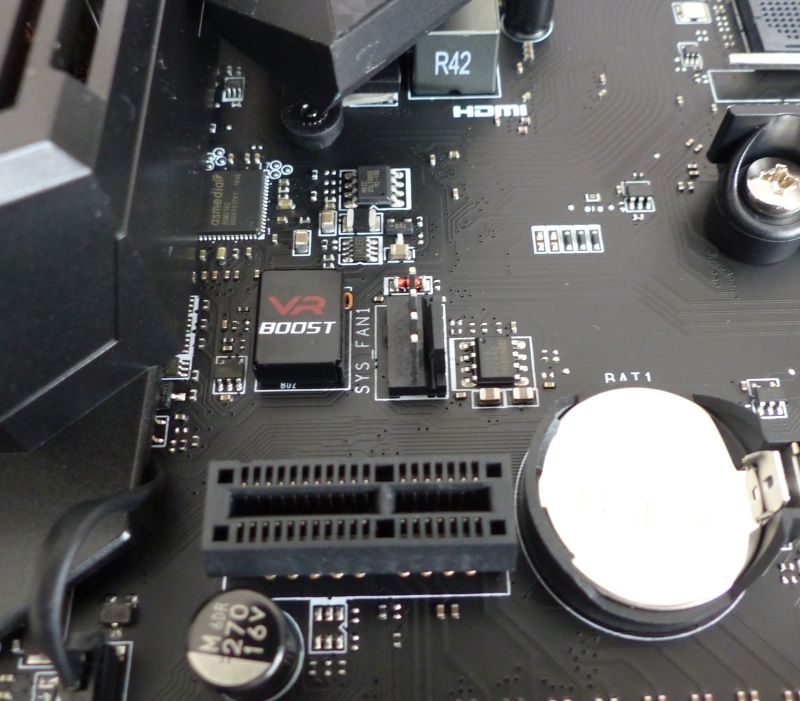 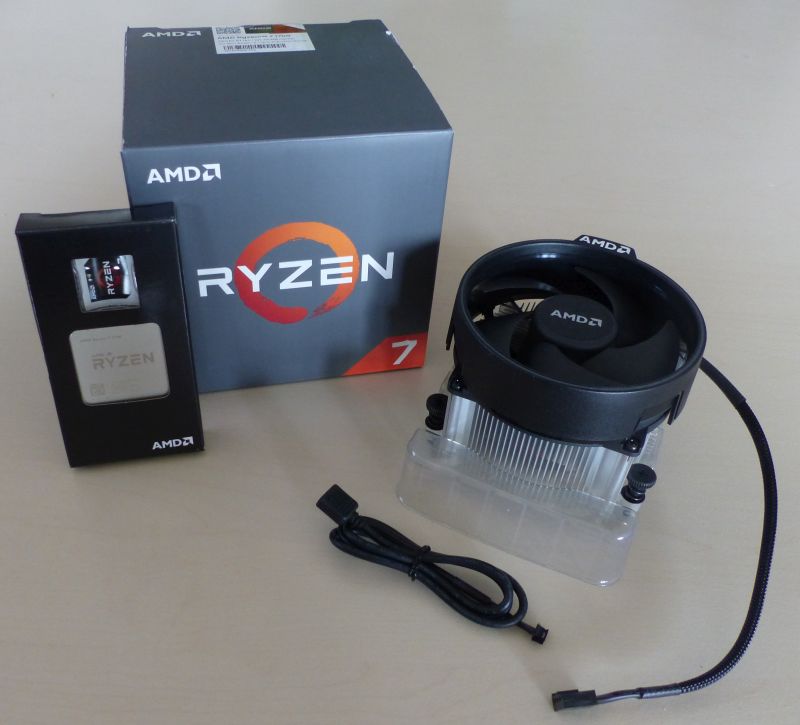 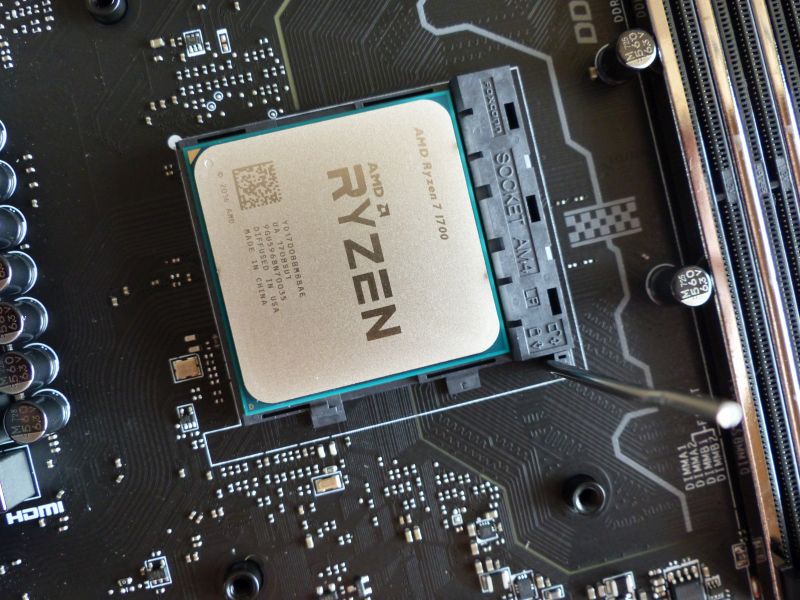 The Wraith Spire is geeky because it comes with an RGB lighting connector as well as an extension cable. You will be able to change the color of the LED thanks to MSI Gaming App. 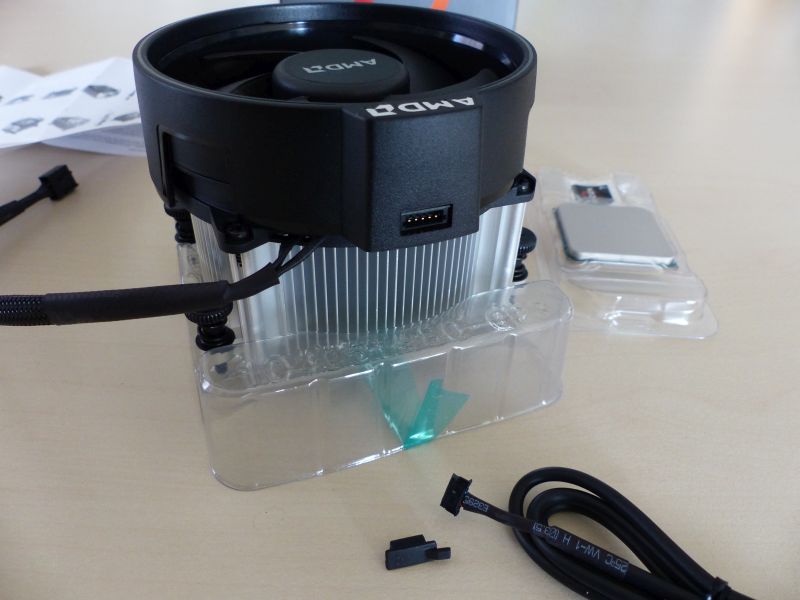 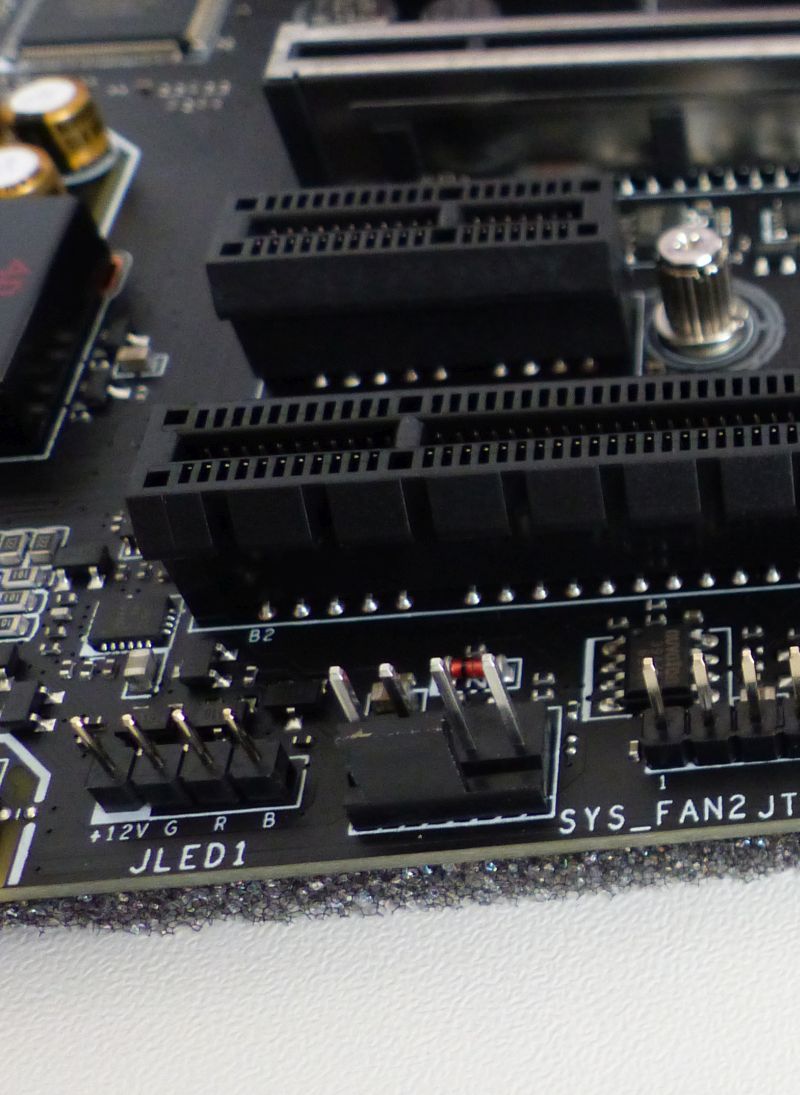 For the DDR4 memory, I selected the following kit: Corsair Dominator Platinum 16GB 3000MHz. With the MSI X370 motherboard, I found that 2667MHz in the BIOS was a stable memory speed. 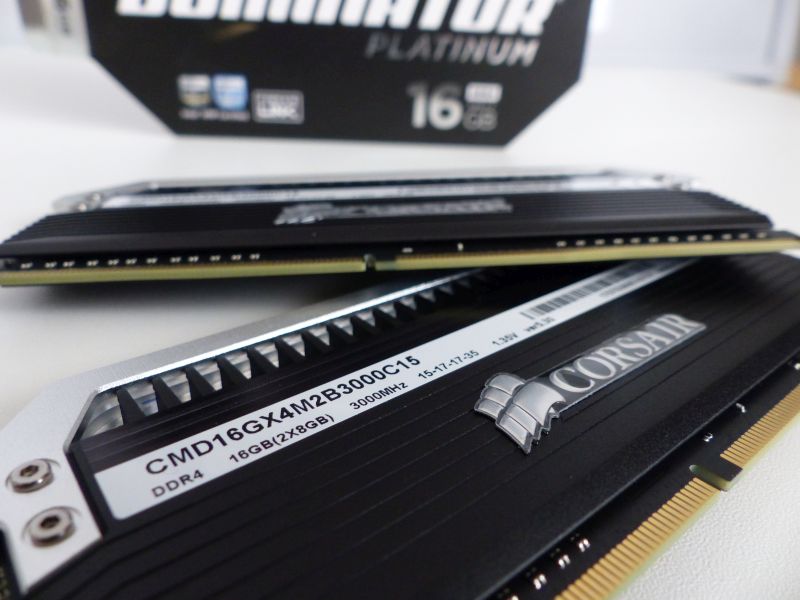 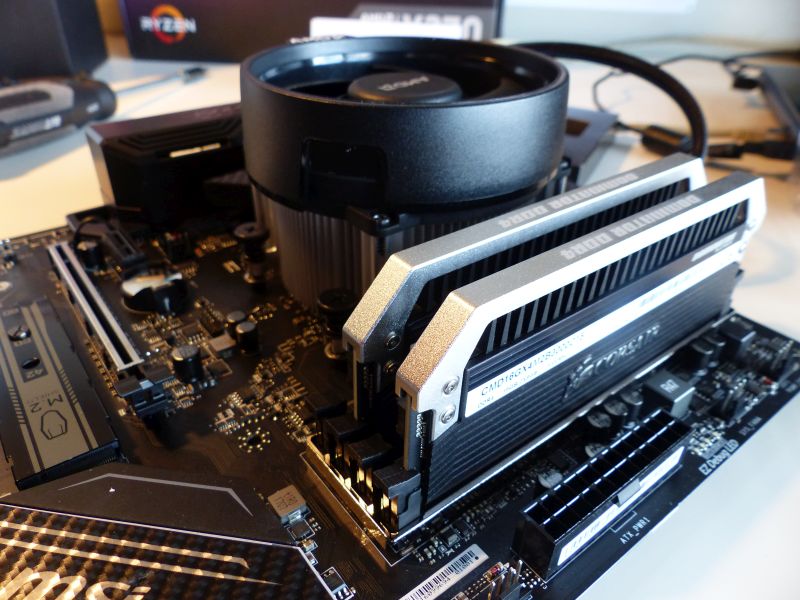 The motherboard is shipped with the BIOS version E7A32AMS.100: 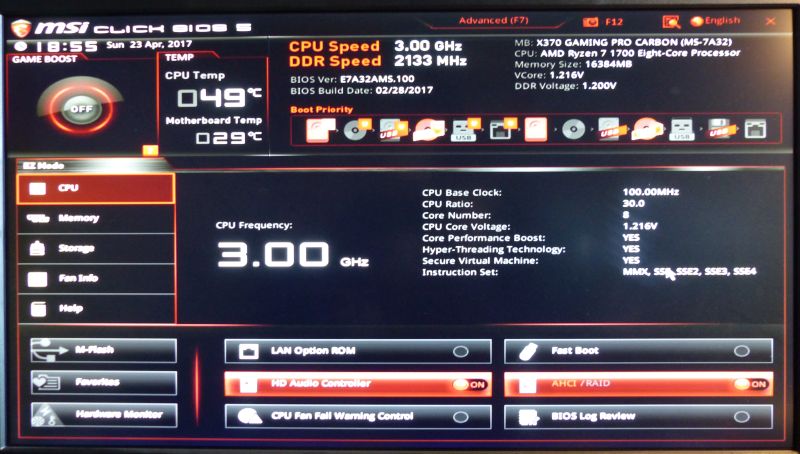 With all articles I read about motherboards for Ryzen, the first thing I did is to download on an USB key the latest BIOS from MSI website and to update it: 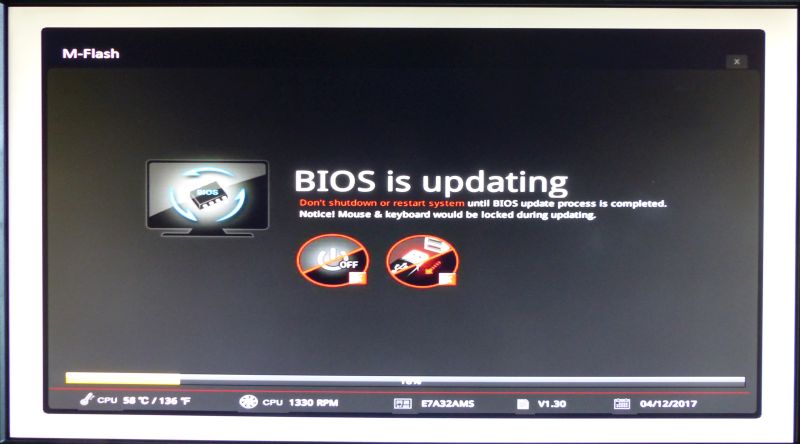 The BIOS update is easy and works fine. The latest BIOS is version 130: 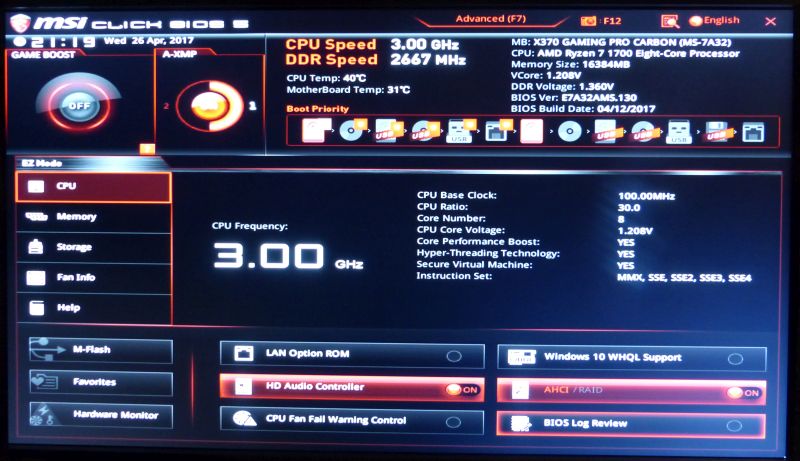 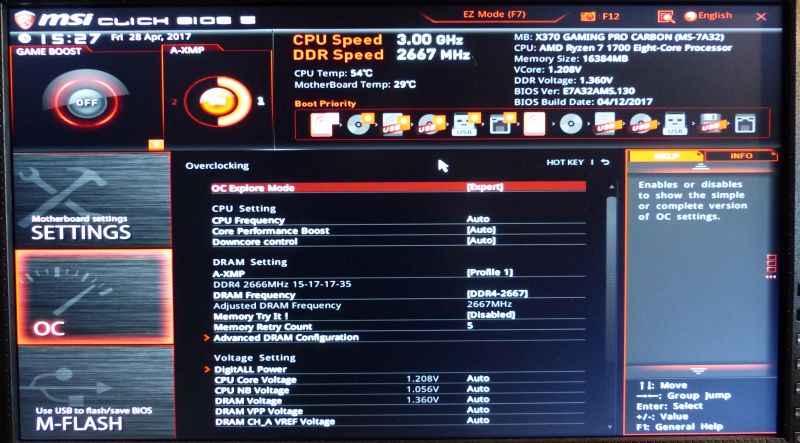 This motherboard can be monitored or tweaked with MSI Gaming App: 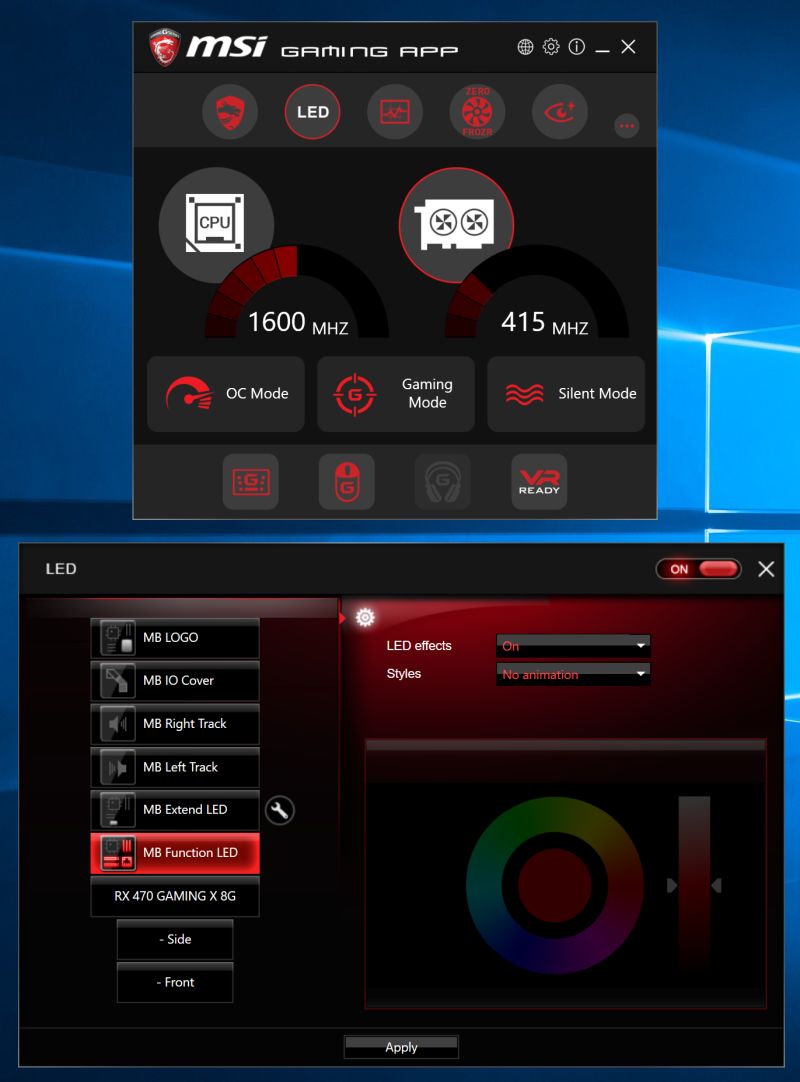 The Gaming APP can also drive the CPU cooler (AMD Wraith Spire) and the graphics card: 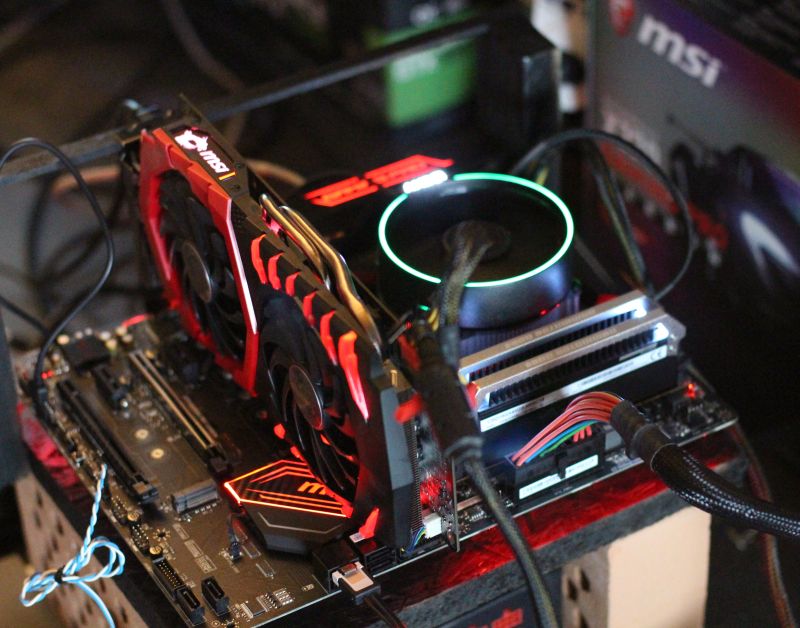 Here is a quick benchmark with 3DMark. The goal is to see the difference in the CPU score between the Ryzen 7 testbed and the previous one, based on a Core i5. Just to be sure that the big Ryzen 7 offers better performances than the little Core i5 😉 The graphics card is a Radeon RX 470 (with Crimson 17.4.3).

All CPUs work at their default clock speeds.

My previous experience with an AMD processor (FX 6100) was rather bad: the FX 6100 (6-core processor) was slow and I quickly updated the testbed with an Intel CPU. With Ryzen CPUs, it’s another story. This time, AMD’s CPUs are a real alternative to Intel’s ones and this is very cool.