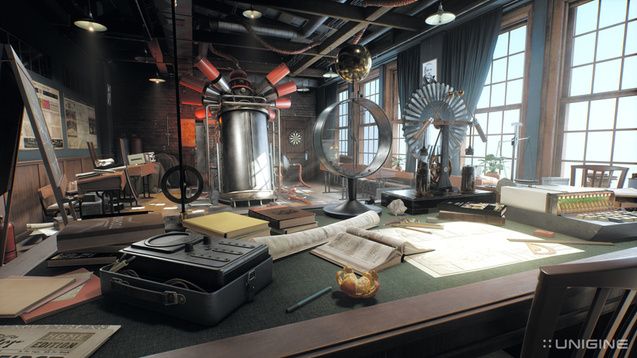 Unigine Corp is about to release a new GPU benchmark called Superposition for Windows and Linux:

Superposition Benchmark is a new GPU stress-testing tool from UNIGINE, the developers of the very popular and highly acclaimed Heaven and Valley Benchmarks. This powerful benchmark can be effectively used to determine the stability of PC hardware under extremely stressful conditions, as well as check the cooling system’s potential under maximum heat output. It also offers highly immersive VR mode with support for Oculus Rift and HTC Vive HMDs.

As usual with Unigine prods, the benchmark should support OpenGL and Direct3D (11/12). But according to some comments, Vulkan support is not planned in the initial release.

Here is another video that shows some details about Superposition (starting at 7:10): 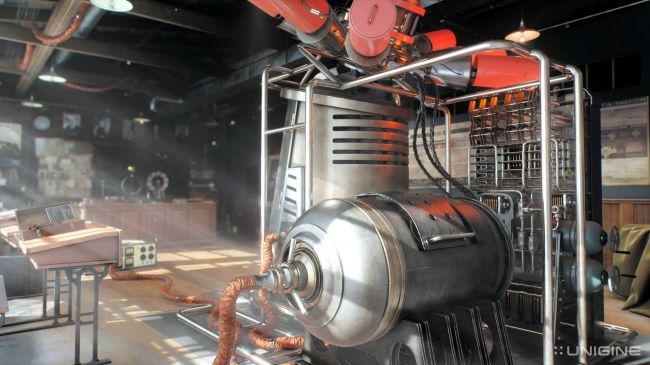 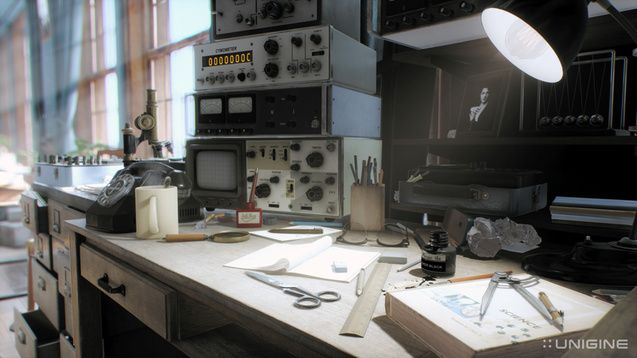