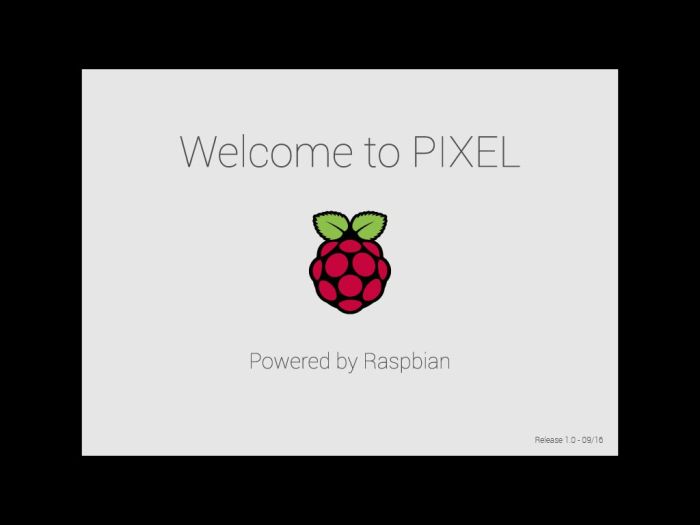 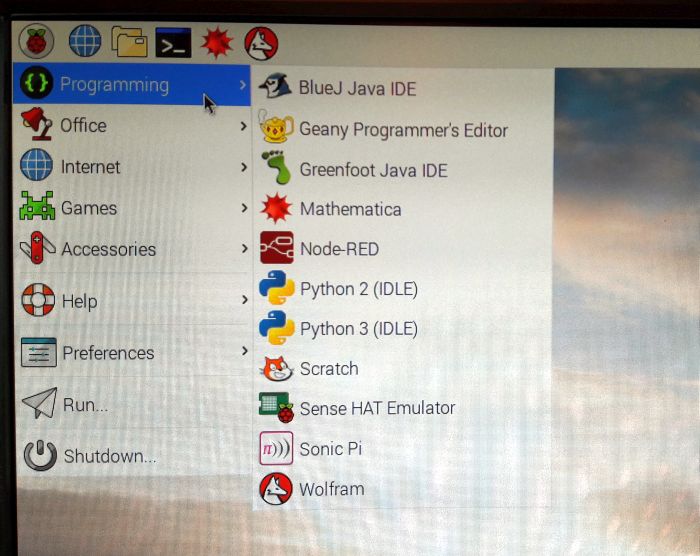 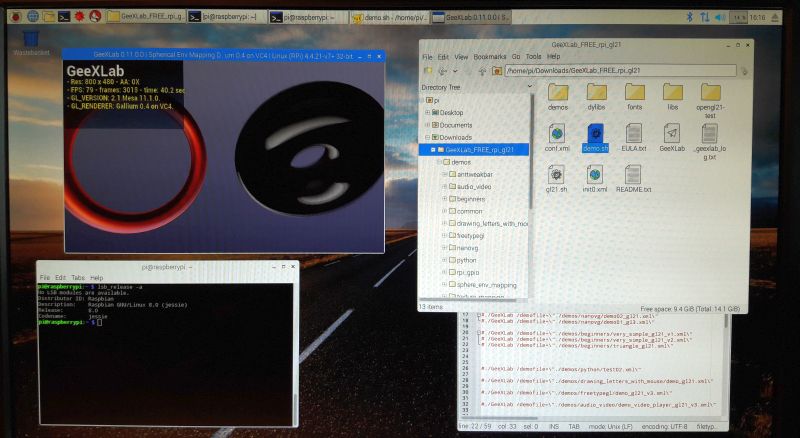 Jessie has an OpenGL 2.1 driver and the version is still 2.1 Mesa 11.1.0 like on previous Jessie versions.

This new version of Raspbian packs some nice wallpapers to customize a bit the desktop: 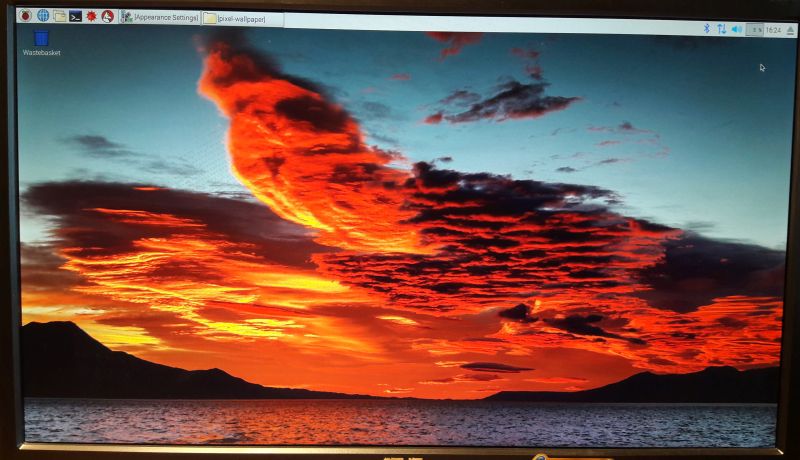 The web browser of the previous versions of Raspbian Jessie has been replaced by Chromium. This is very cool because, I can now watch youtube videos on the RPi, thing that I was not able to enjoy with the old browser. The Chromium browser comes with 2 extensions: the h264ify (which forces YouTube to serve videos in a format accelerated by the RPi hardware) and an ad blocker: uBlock Origin. 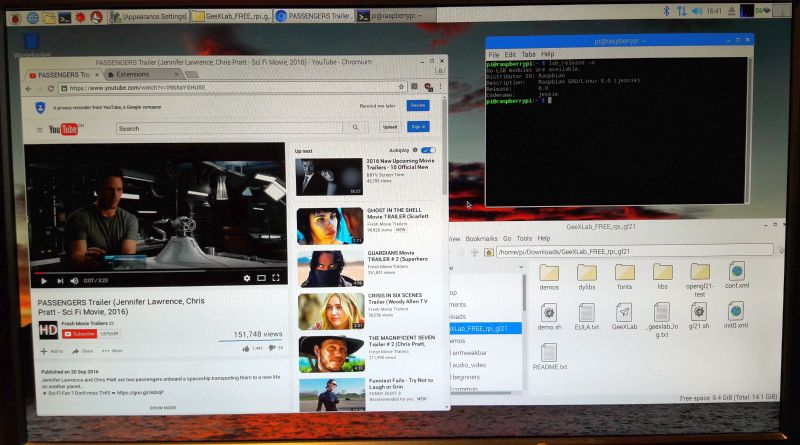 This update of Raspbian brings a modern look to the desktop but I felt a kind of sluggishness (I tested Jessie/PIXEL on a Raspberry Pi 3): the system is not as fast as the previous version of Jessie and is often hung for several seconds. I hope a next update will improve my Jessie PIXEL experience.

Update (2016.10.28): it looks like the microSD (a Transcend Ultimate 16GB) card was the root of all sluggishnesses and hangs. I use this card since one year with the Raspberry Pi and the card has probably reached its limit in matter of read/write operations (I compile GeeXLab directly on the microSD card which can be an explanation).

I replaced the Transcend 16GB by a new Samsung 32GB EVO Plus (read: 80MB/s, write 20MB/s) and the new Raspbian with PIXEL works like a charm!