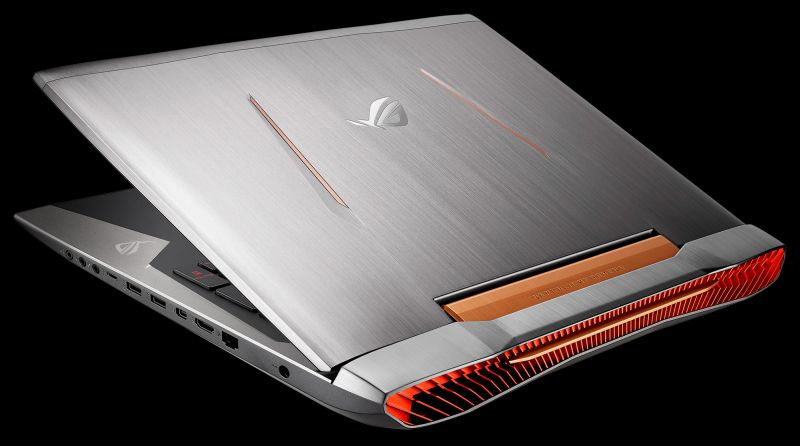 ASUS has announced today the update of its ROG gaming laptops with NVIDIA GTX-10 Series graphics cards (based on Pascal GPU architecture). These new laptops comes with desktop-grade graphics cards (these GPUs don’t have the M in their designation). 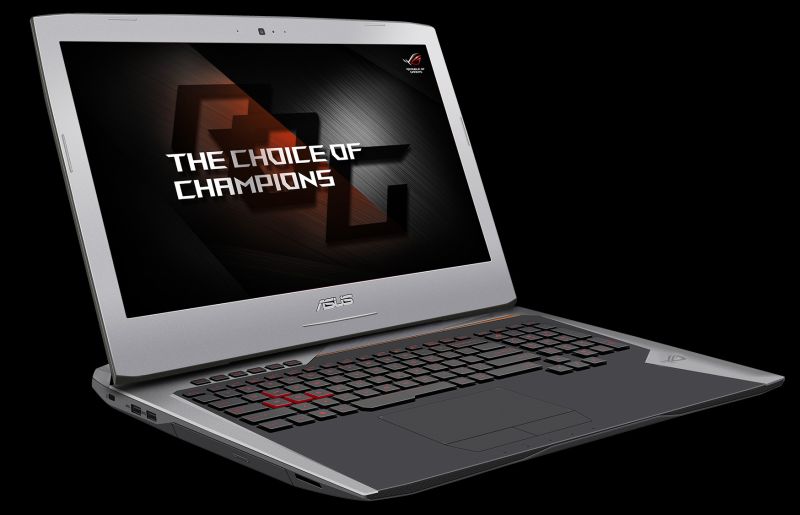 ROG G752VS features the latest NVIDIA GeForce GTX 1070 graphics card that delivers up to 80% higher performance than previous-generation graphics cards[4], an unlocked 6th-generation Intel Core™ i7 ‘Skylake’ processor and up to 64GB DDR4 RAM. The unlocked processor has an overclocking toolkit, allowing users to overclock the system to speeds of up to 4.0GHz. ROG G752VS boasts a panel with a super-fast 120Hz refresh rate and wide 178° viewing angles for superb image quality and contrast even when viewed from extreme angles.

The ROG G752VM variant features the NVIDIA GeForce GTX 1060 graphics card, designed around the new NVIDIA Pascal™ architecture and which delivers up to 30% higher performance than previous-generation graphics cards[5]. ROG G752VM is also powered by a 6th-generation Intel Core i7 ‘Skylake’ processor and up to 64GB DDR4 RAM, and has a backlit anti-ghosting keyboard with 30-key rollover for precise control and input during intense gaming sessions.