According to some recent news, the Update 2 of Visual Studio 2015 automatically adds telemetry calls to your C/C++ code. This fact has been discovered around a month ago by a Reddit user called sammiesdog in this thread. But it seems that discovering remained more or less invisible so far.

VS2015 Update 2 automatically adds a call to telemetry_main_invoke_trigger. I compiled this very tiny C program with VS2015 Update 2:

and indeed you can find in both Debug and Release builds telemetry function call:

According to Microsoft’s Steve Carroll (Development Manager for the Visual C++ team), you can remove telemetry calls by adding notelemetry.obj to the command options of the linker:

I then added this option, recompiled my tiny test and: 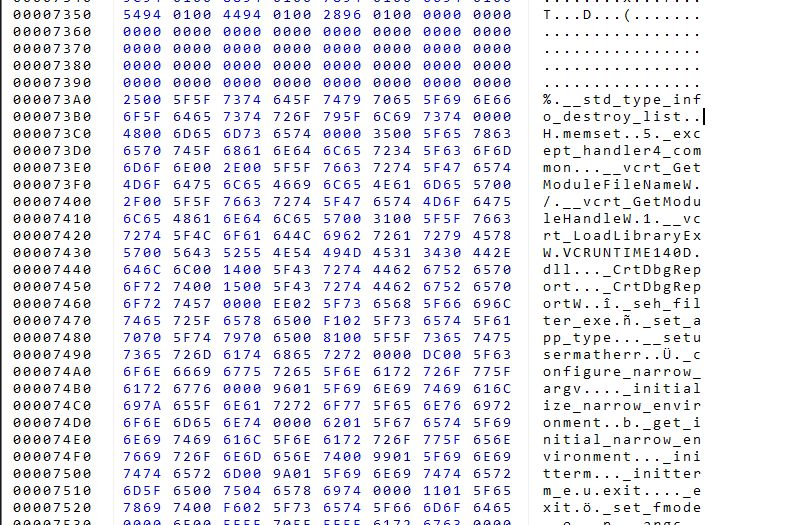 The third update of VS2015 should remove this functionality.

Here are some links and references for further reading:

4 thoughts on “VS2015: How to Remove Windows Telemetry Function Call from your C/C++ Binaries”