Today was the GeForce GTX 1080 day for the different graphics card makers. They could unleash their reference and customized versions of NVIDIA latest GeForce GPU at the Computex 2016. 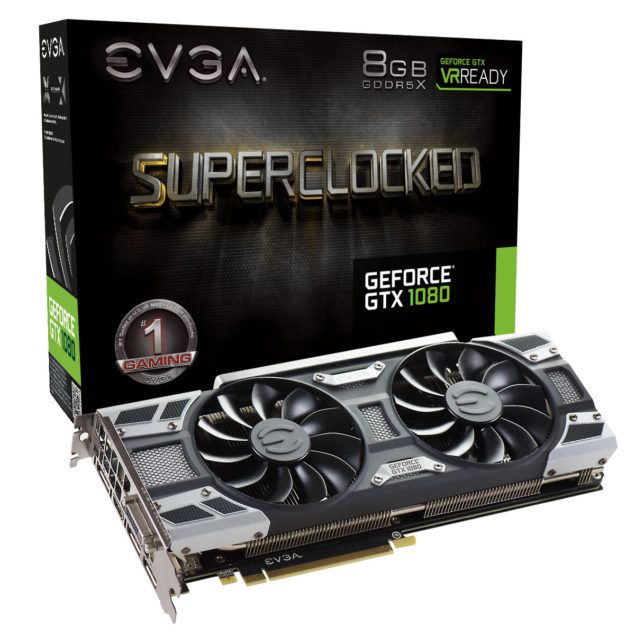 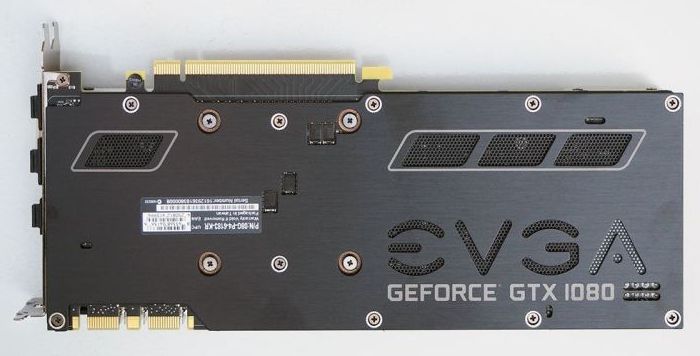 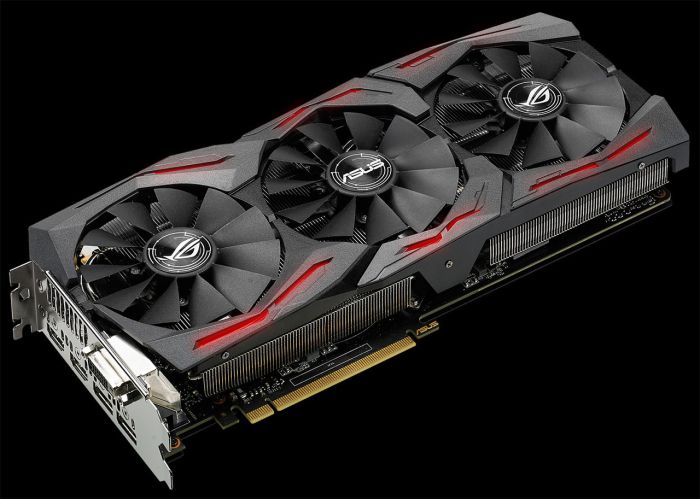 – RGB lighting on the VGA cooler: 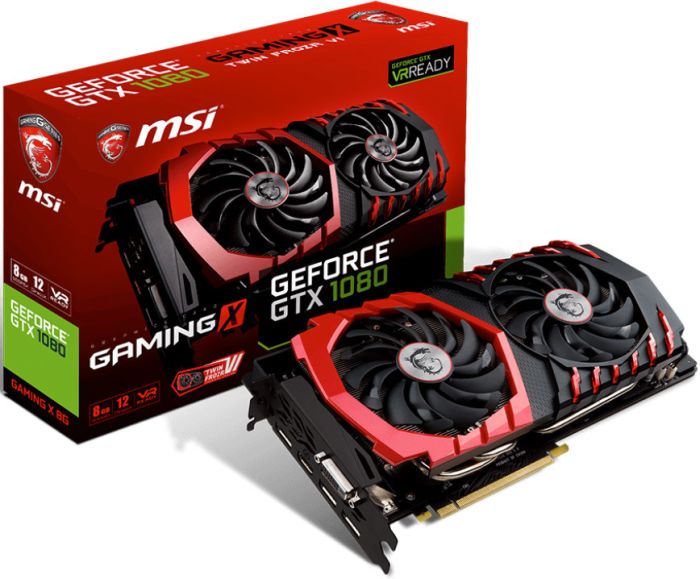 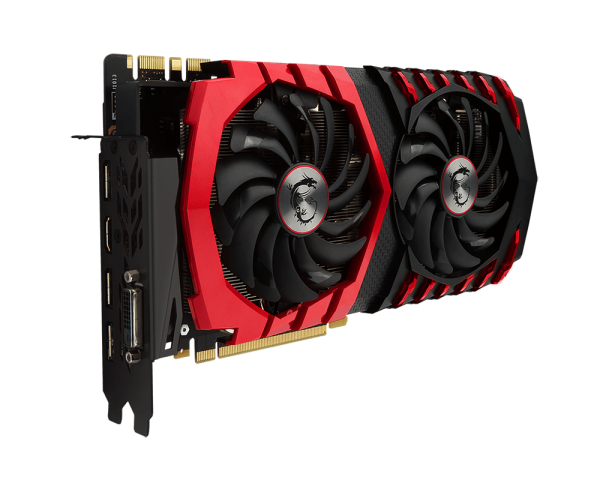 Spectra is an all new advanced lighting system that makes the card shine. Lighting in colors of your choice in both front and backplate, utilize the redesigned FireStorm application to easily customize and set up your own color and lighting to suit your style. Whether it is a breathing fire red or a solid icy cold blue, make it “your card” with Spectra. 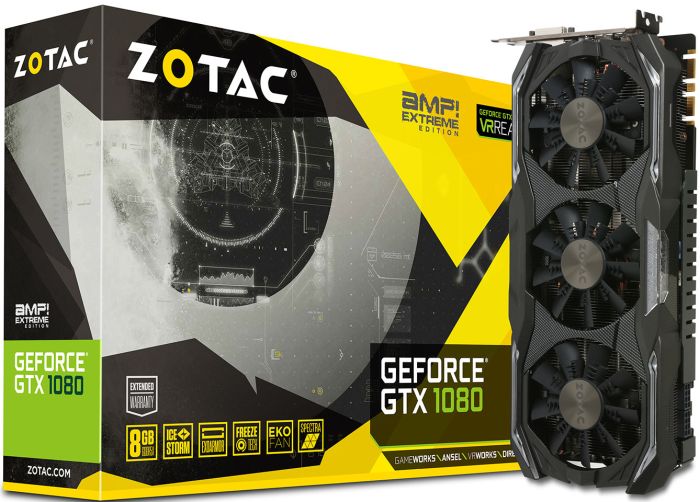 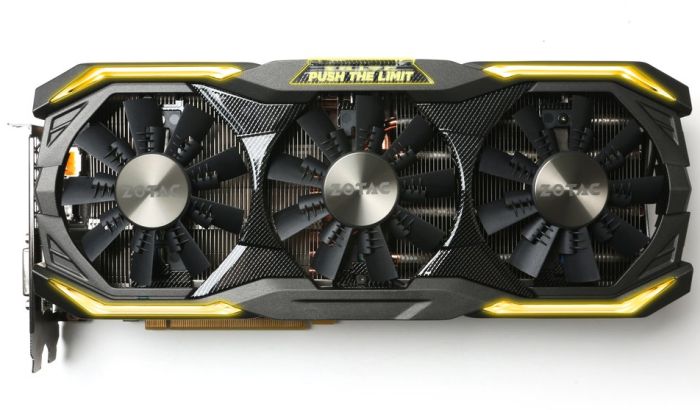 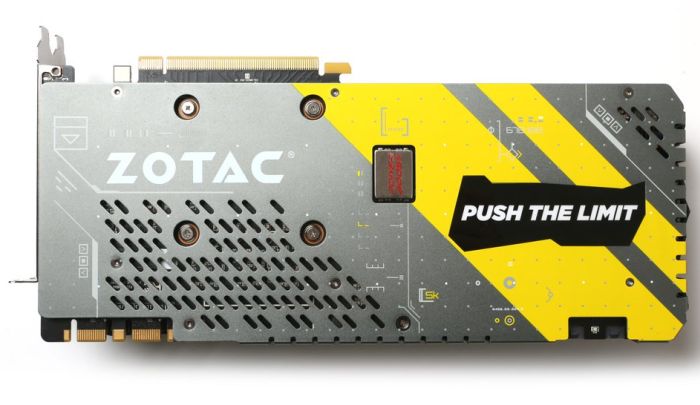 Zotac has also unveiled the GTX 1080 PGF with strong PCB/power circuitry and an illuminated backplate: 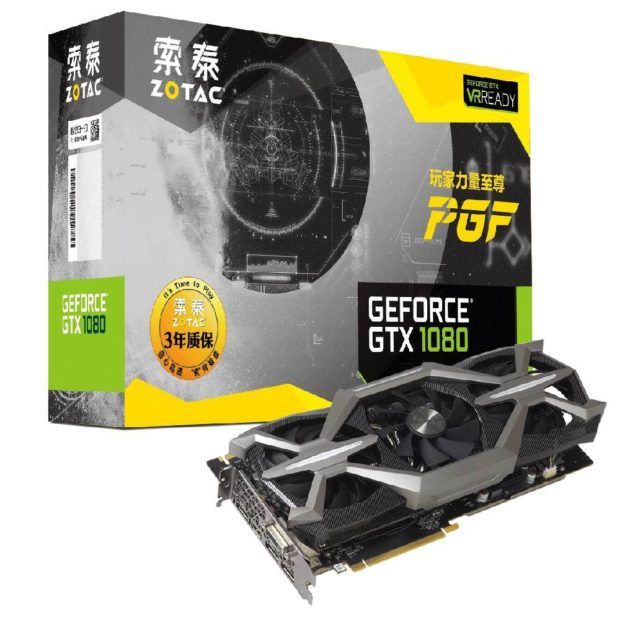 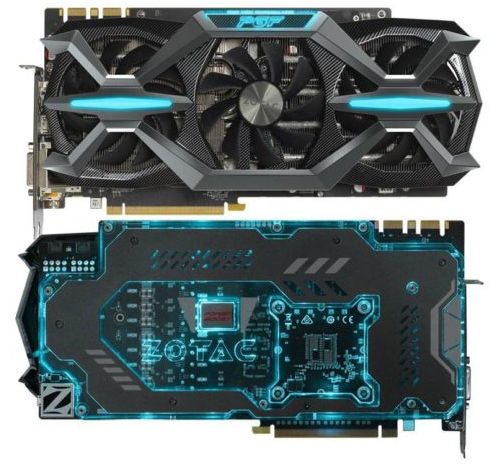 Established in 1996, Manli Technology Group Ltd. has been one of major manufacturers and suppliers of Computer Graphics Cards, MiniPCs, 3D Printers and other peripherals/components

According to some comments, their graphics cards are cheaper than ASUS, Gigabyte or MSI ones.
– GTX 10 Series homepage. 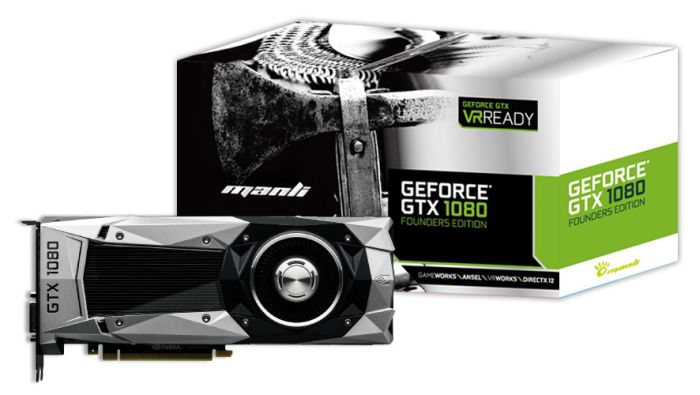 – lighting on the VGA cooler: GPU load indicator.
– in idle mode, the X3 and X4 cards are noiseless because fans are stopped.
– homepage 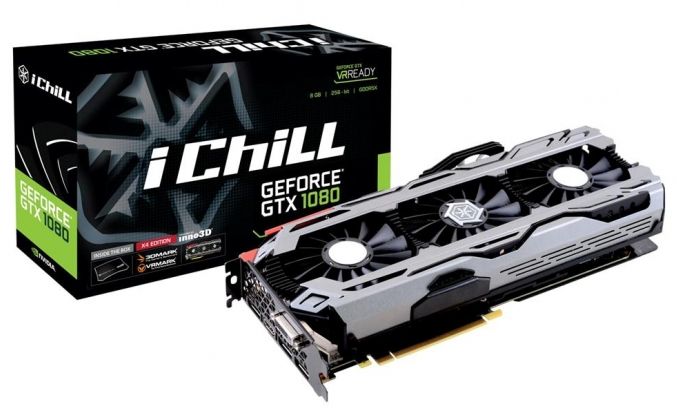 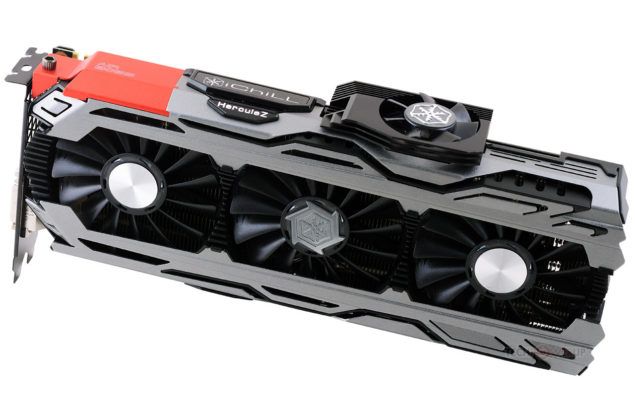 – RGB lighting system on the VGA cooler that changes color in accordance with GPU temperature.
– fans are stopped in idle mode and if the GPU temperature does not exceed 50°C.
– overclocking utility: ThunderMaster.
– GTX 1080 GameRock homepage 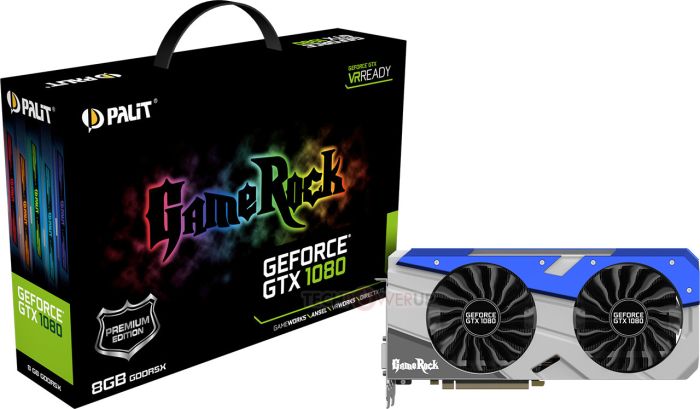 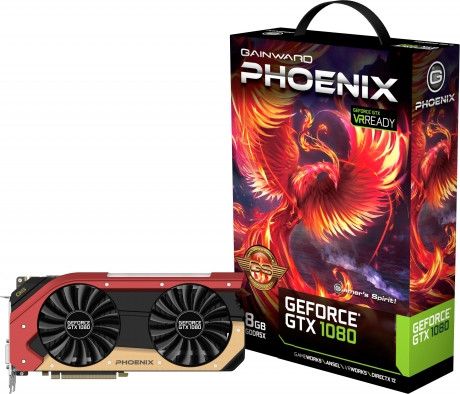 – RGB lighting that can be customized by software (iGame-Zone)
– homepage 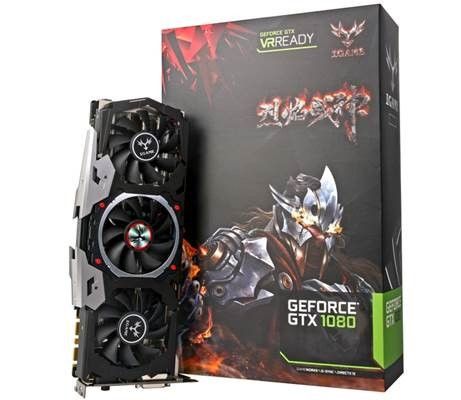 – RGB lighting on the VGA cooler.
– fans are stopped at idle. 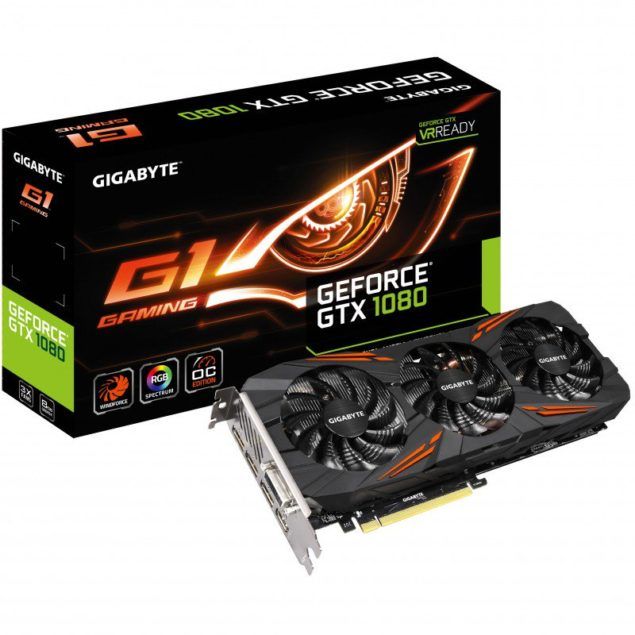 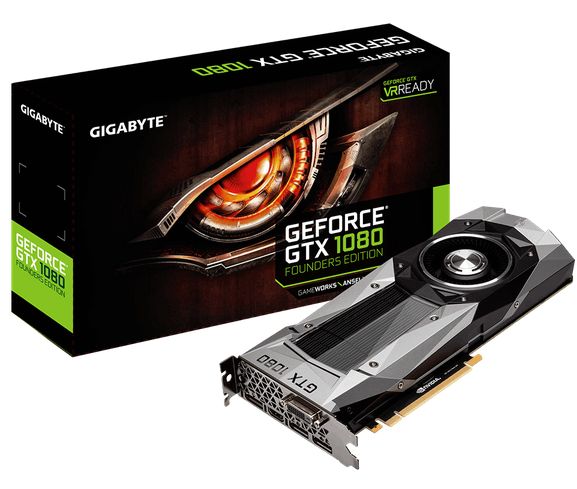