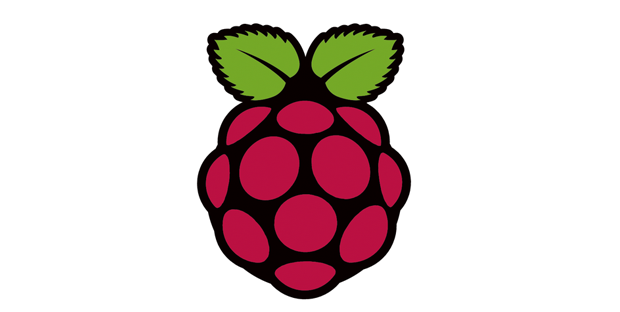 The new Raspbian includes now Geany, a text editor for programmers. It’s part of my toolbox since years on both Linux and Raspbian and it’s nice to see it shipped with Raspbian.

For the complete list of new features and changes, follow THIS LINK. The new Raspbian May 2016 can downloaded from THIS PAGE.

I tested the latest GeeXLab 0.11.0 just to be sure that my OpenGL code is still properly supported and it’s ok: 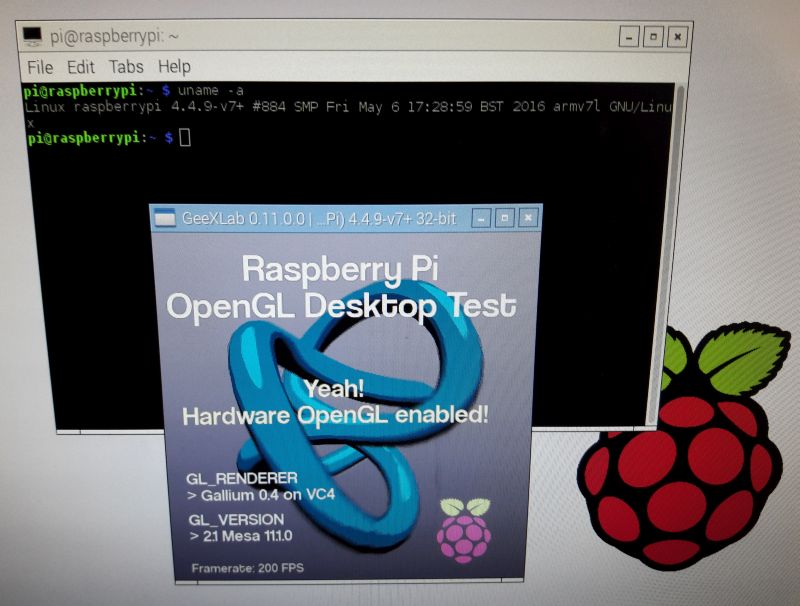 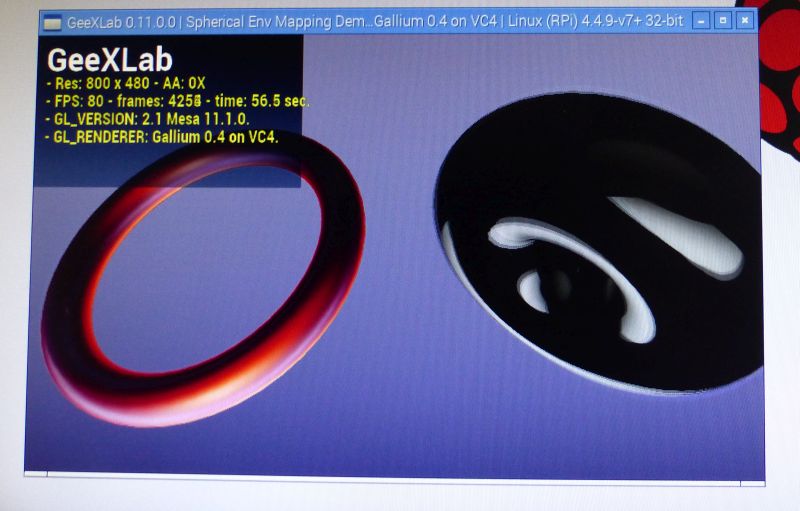 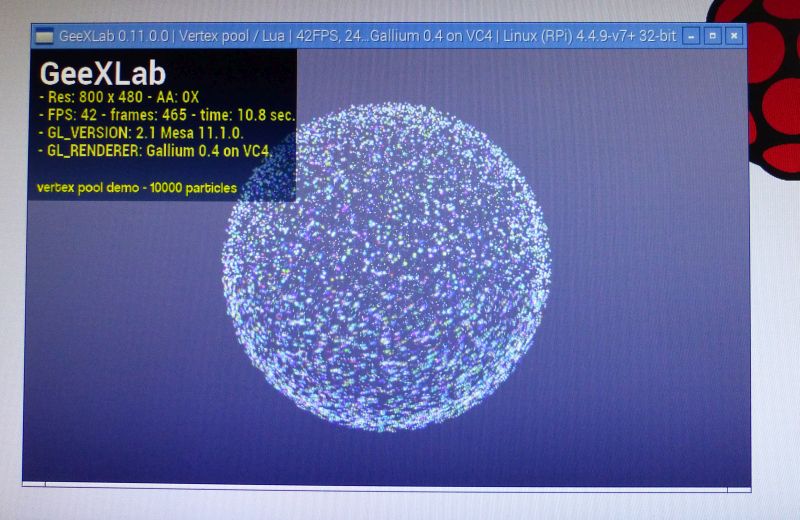 The OpenGL 2.1 GPU acceleration is not enabled by default. You have only the software rasterizer. To enable the OpenGL hadrware acceleration, launch the raspi-config (sudo raspi-config in a terminal) and go to Advanced Options > A9 GL Driver.