An introduction article has been published about Tesla P100 and Pascal GP100 GPU HERE. NVIDIA Tesla P100 homepage can be found HERE.

In few words, here are the main features of the GP100 GPU: 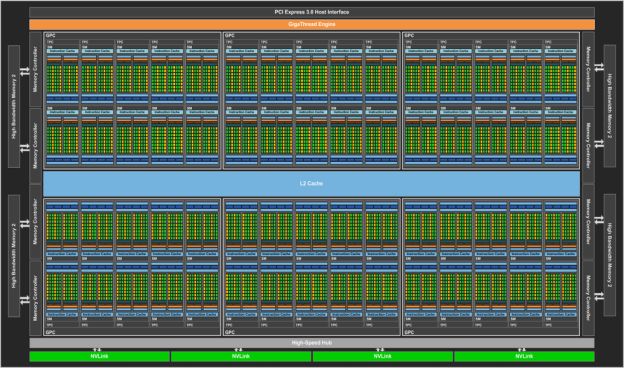 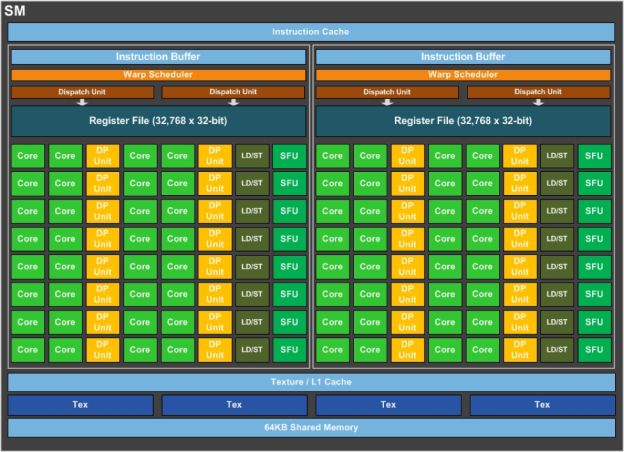