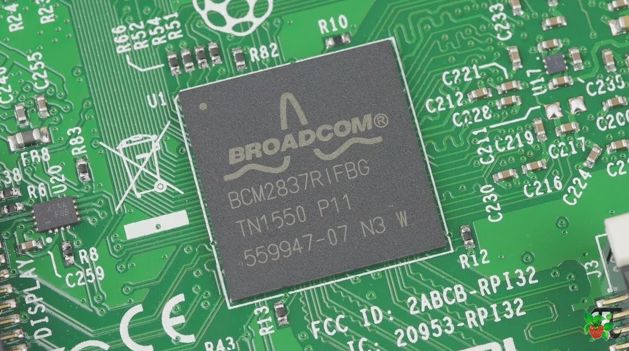 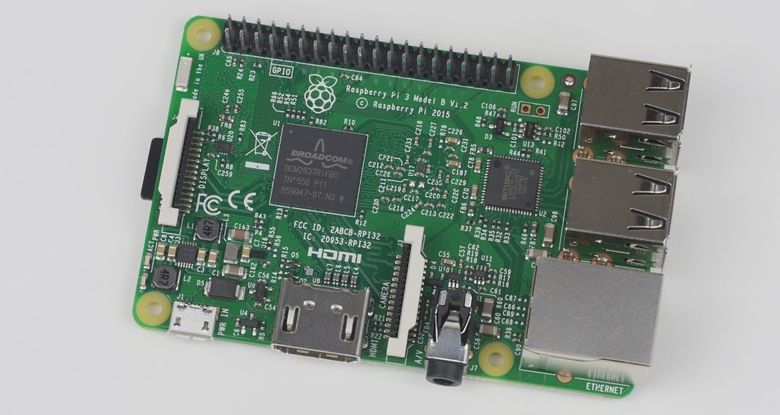 The new Raspberry Pi 3 Model B has the same board layout than the Raspberry Pi 2 Model B, the same amount of system memory (1GB) and the same GPU (the VideoCore 4). The new BCM2837 SoC (System-on-Chip) includes four ARM Cortex A53 cores, the Wifi and bluetooth controllers, 1GB SDRAM, the USB controller and the GPU.

An overview of the RPi 3 is given by TheRaspberryPiGuy: