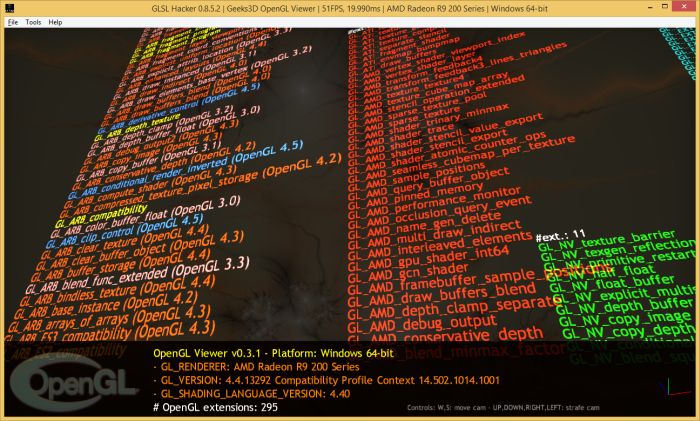 AMD has published a beta version of their Catalyst driver. Catalyst 15.6 brings optimizations for the title Batman: Arkham Knight. But owners of CrossFire setups won’t be happy:

AMD Crossfire support is currently disabled for Batman™: Arkham Knight while AMD works closely with Warner Bros. Interactive Entertainment to resolve the issue. An update for this issue will be released as soon as it is available

Catalyst 15.6 can be downloaded from THIS PAGE.

It’s one of the first times I managed to install without problem a beta version of Catalyst driver! Even the string that identifies the Catalyst version is up to date (15.6 Beta) in CCC and GPU Caps Viewer. 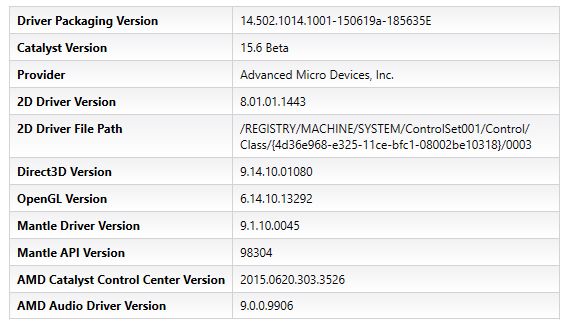 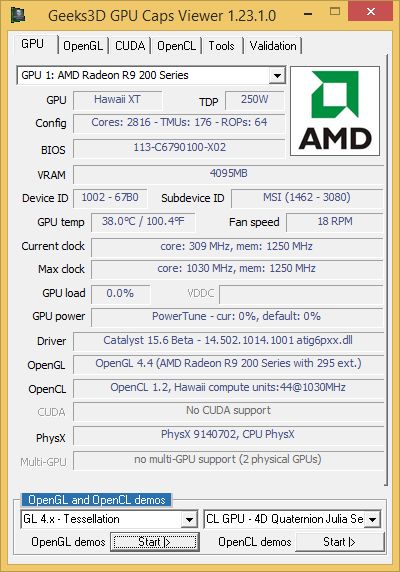 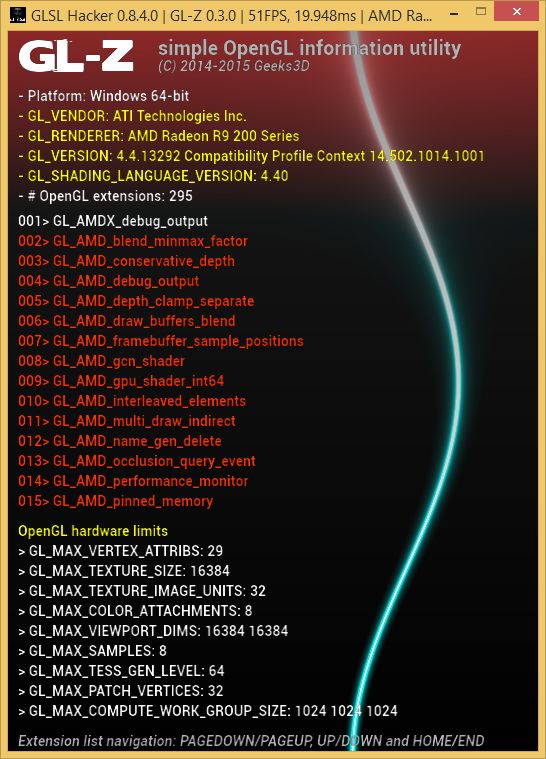