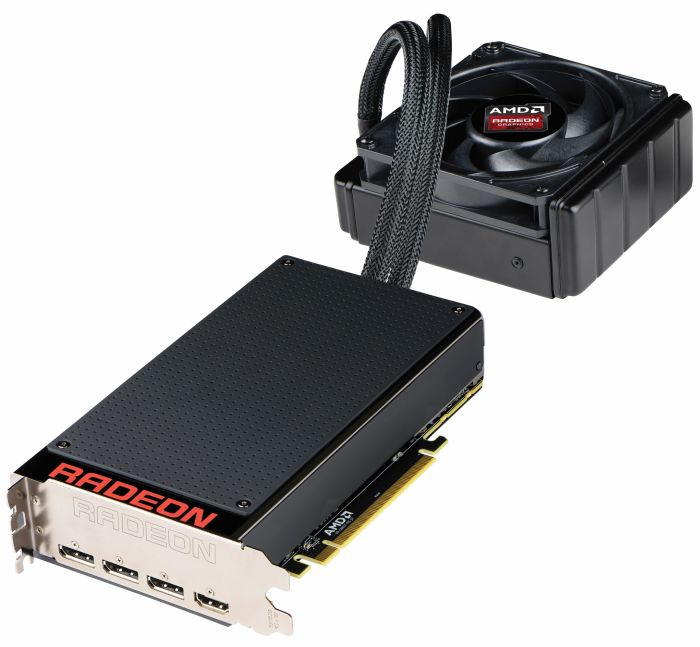 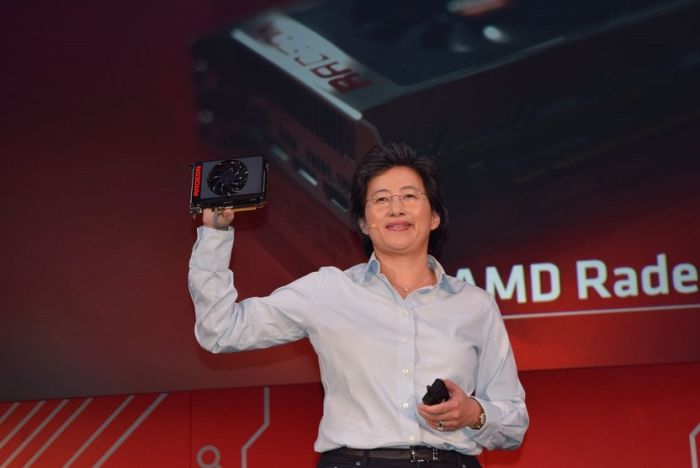 The Radeon R9 Fury X is based on a new GPU codenamed Fiji (XT version for the Fury X). The R9 Fury X is the first graphics card with High-Bandwidth Memory or HBM technology. HBM will replace GDDR5 memory in the near future. 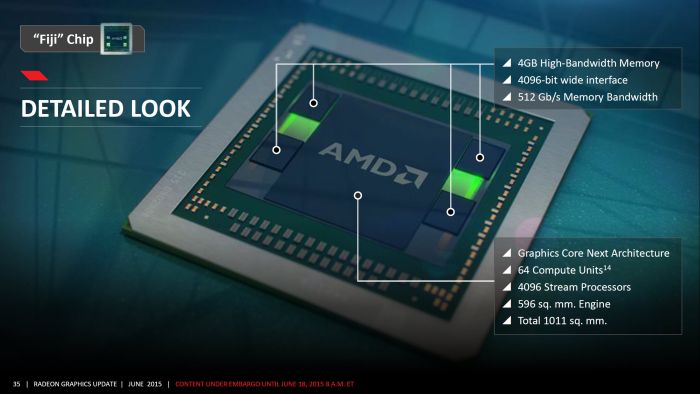 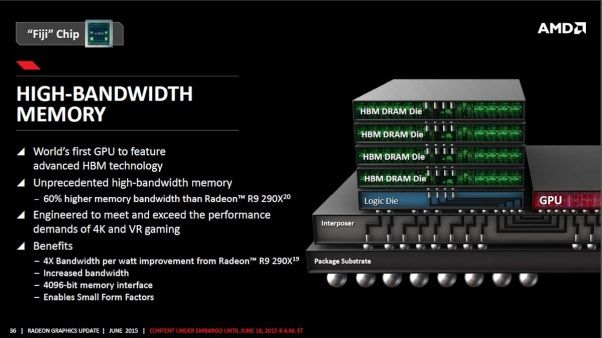 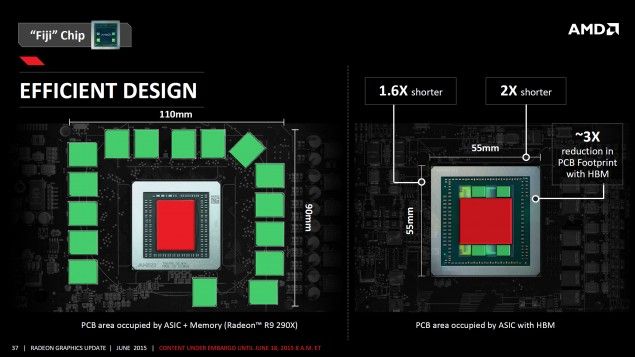 The long and short of it is that HBM is a new memory interface that brings memory closer to the chip, widening the bus, and lowering the clock speeds while increasing overall memory bandwidth and improving latency.

The Fiji GPU features an ultra wide memory interface of 4096-bit! This first generation of HBM memory is limited to 4GB. 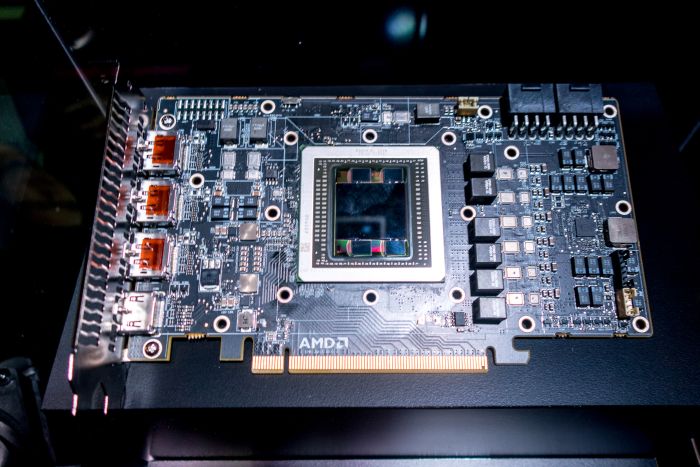 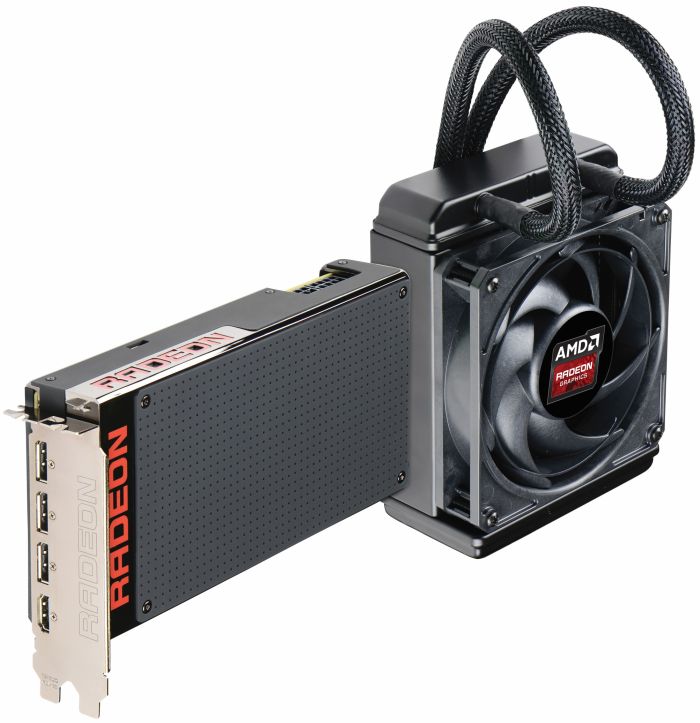 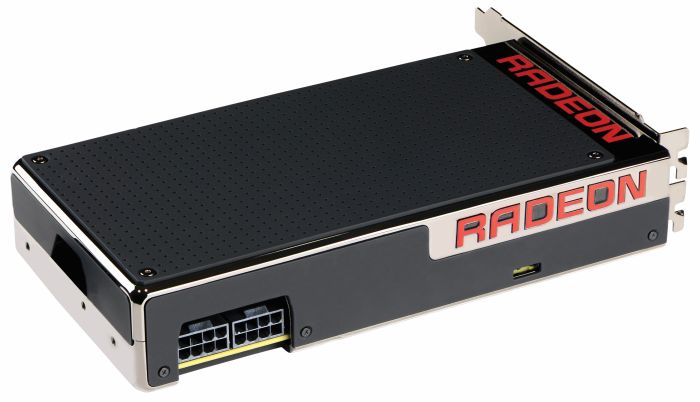 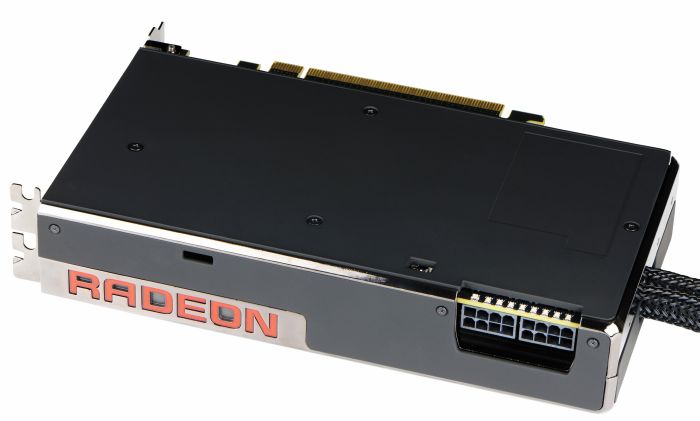 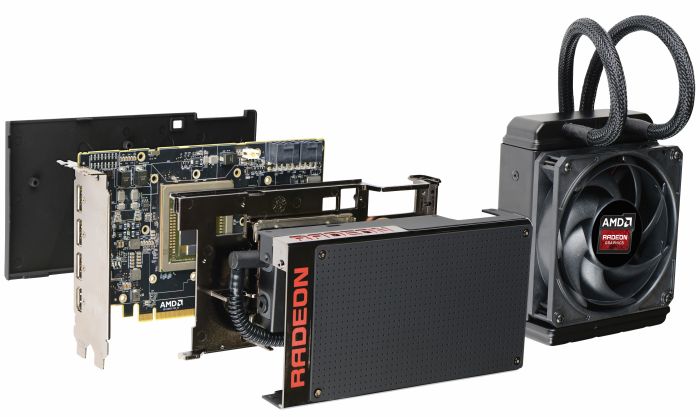 The Fiji GPU is made up of 8.9 billion transitors (28nm process) and has a single precision processing power of 8.6TFLOPS (Radeon R9 290X has 5.6TFLOPS). Chech this comparative table for TFLOPS of other GPUs. 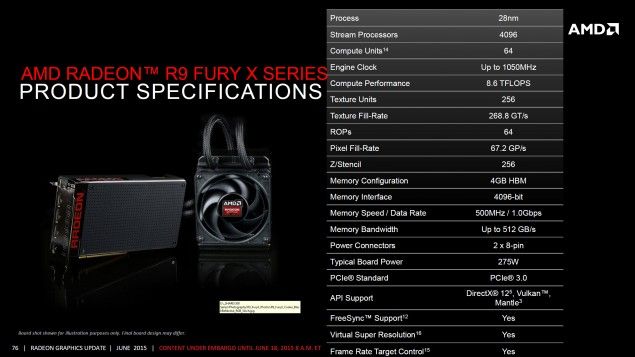 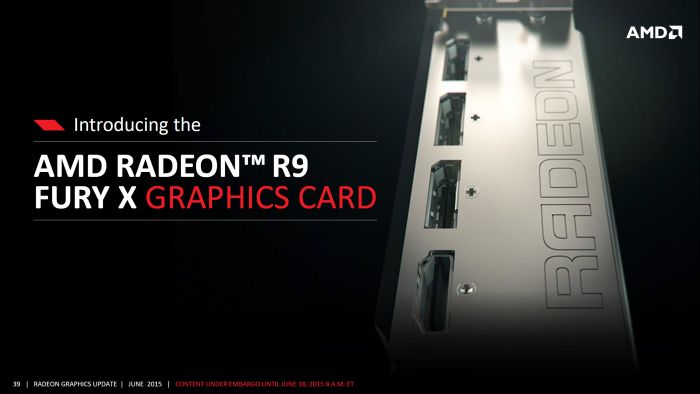 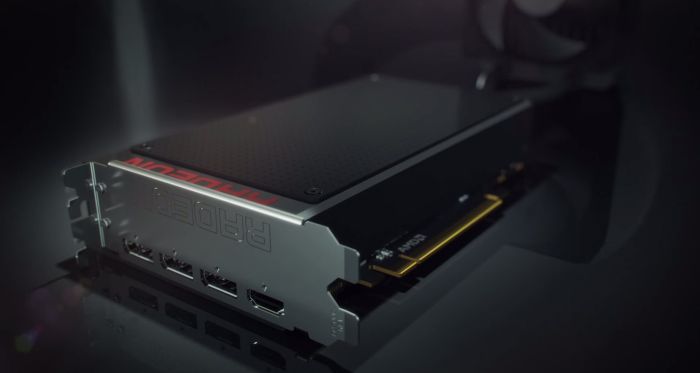 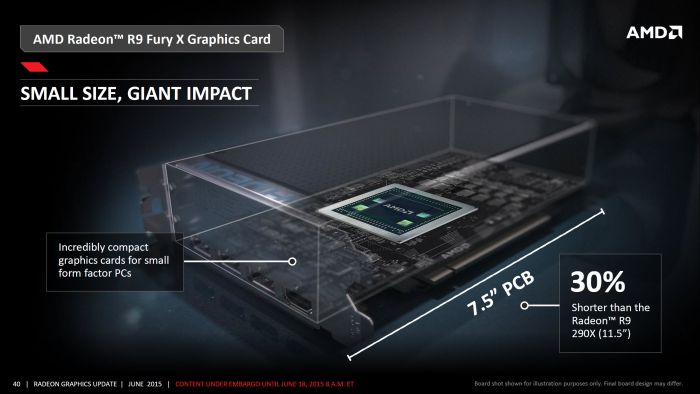 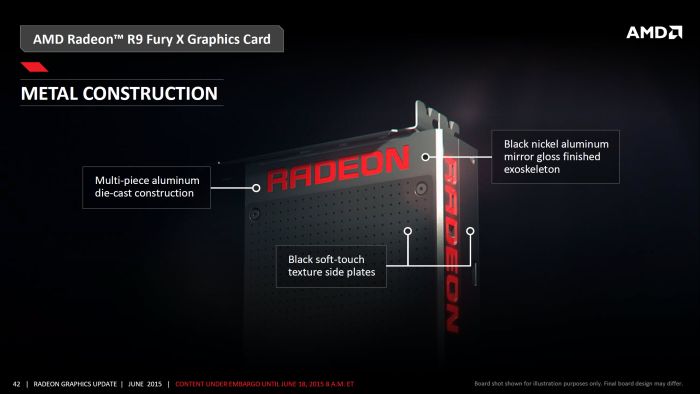 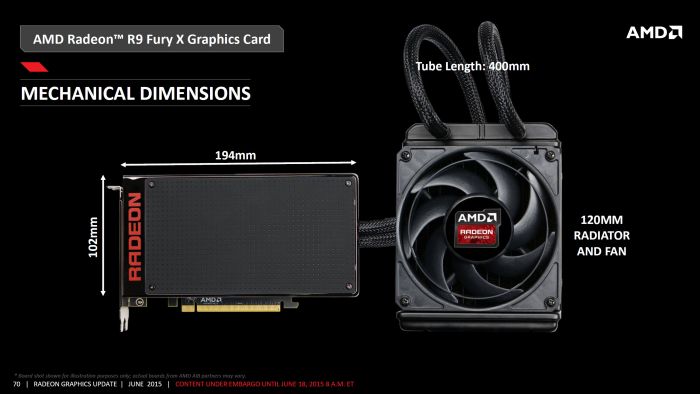 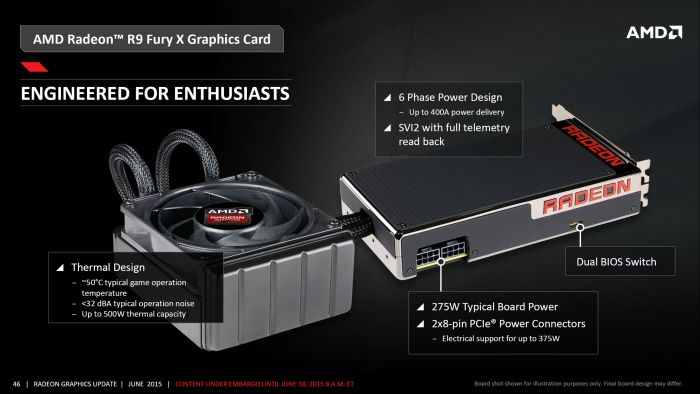 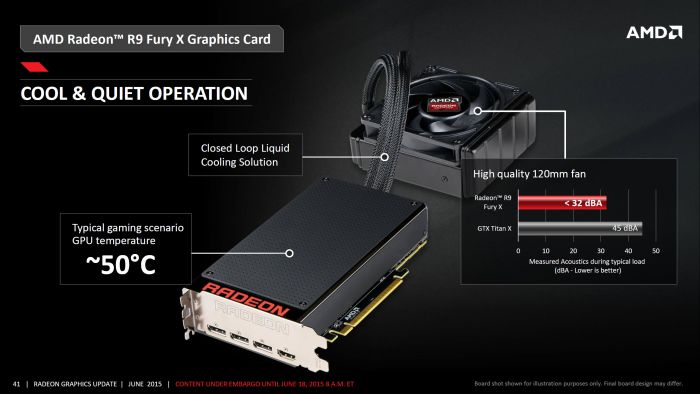 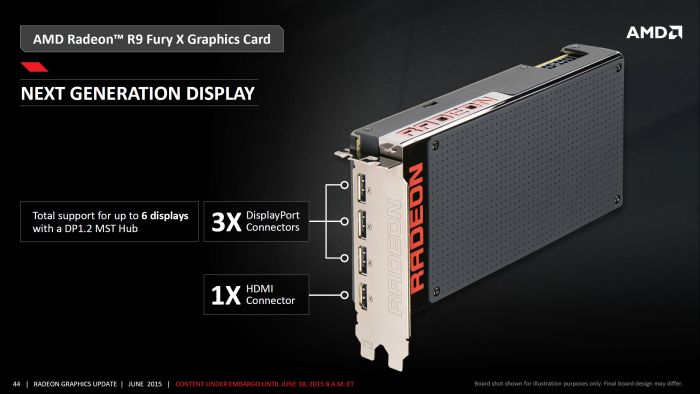 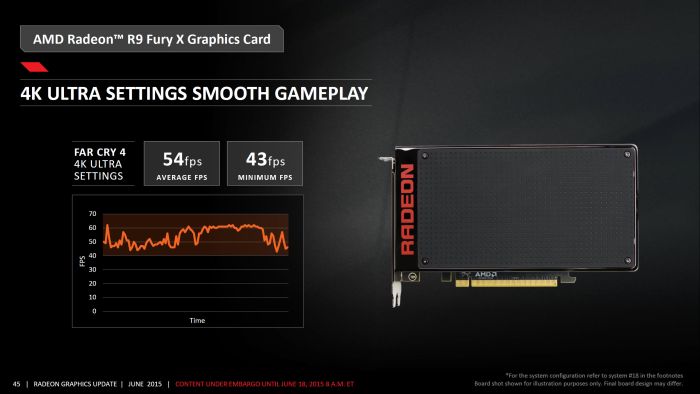 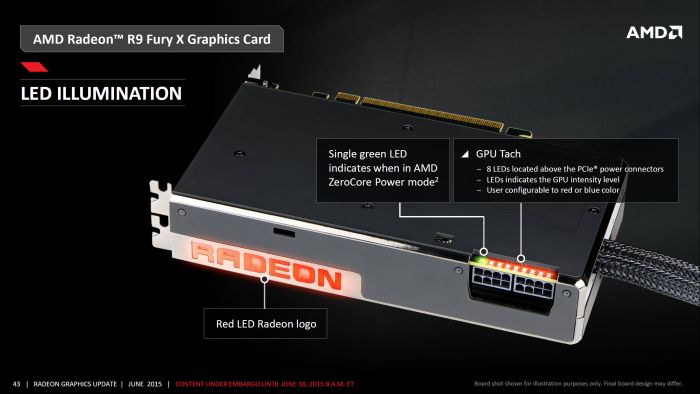 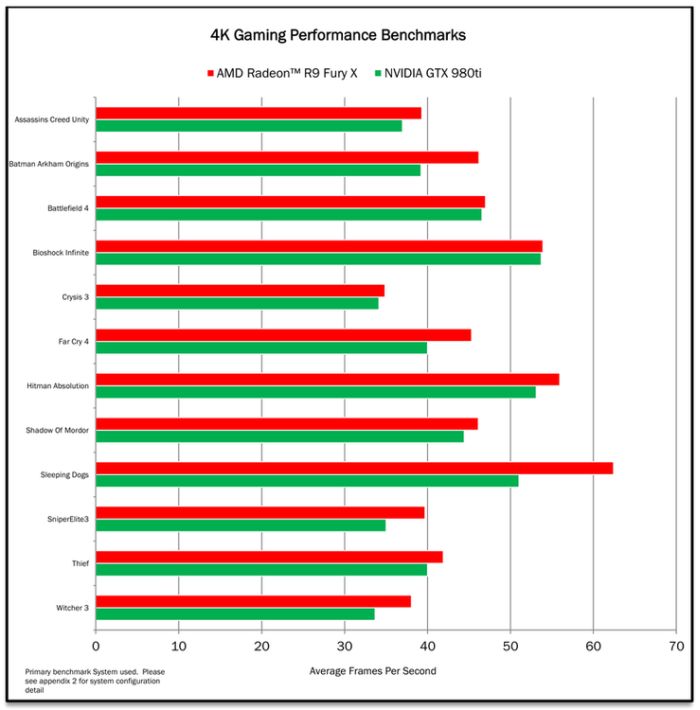