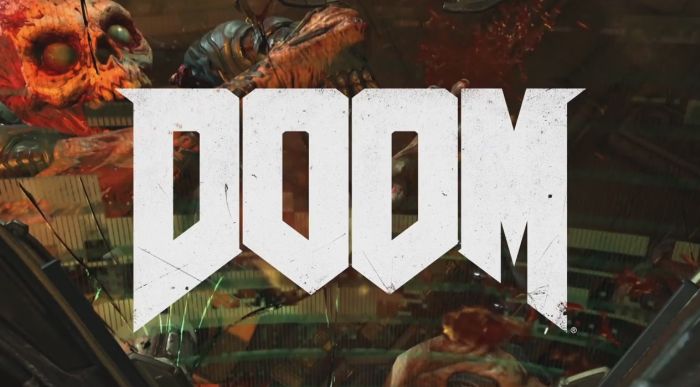 DOOM is back and the new version of this famous FPS game has been announced at Bethesda’s E3 press conference. DOOM is based on IdTech 6 engine and will run on consoles at 60 FPS in 1920×1080. DOOM will be released for Xbox One, PS4 and PC.

Here is the bloody trailer and the official gameplay: 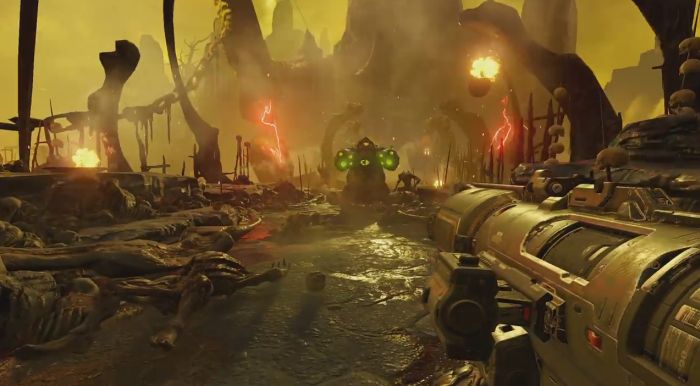 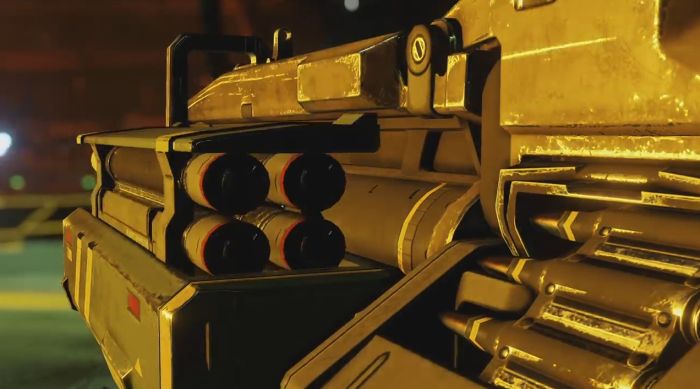