Intel has released a new graphics driver for Iris and HD Graphics GPUs (Haswell and Broadwell processors). Compared to v4170, this new version 4206 brings some OpenGL bugfixes (GLSL), including the ones related to MadShaders 0.4.x:

The bokeh blur demo of MadShaders 0.4.1

The Mobius balls demo of MadShaders 0.4.1

A thread dedicated to Intel drivers/GPUs is available HERE with screenshots of GLSL Hacker based demos and apps that have rendering issues.

You can download Intel v4206 from THIS PAGE.
A thread to post feedback is available on Intel’s forums HERE. 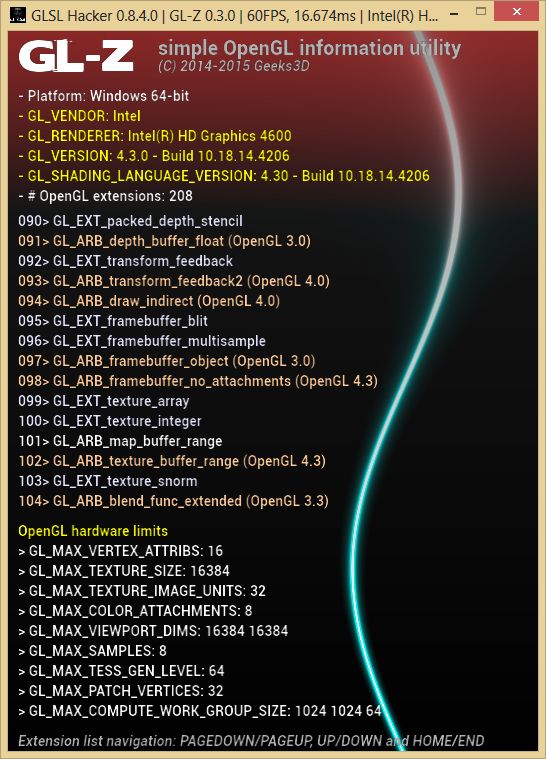