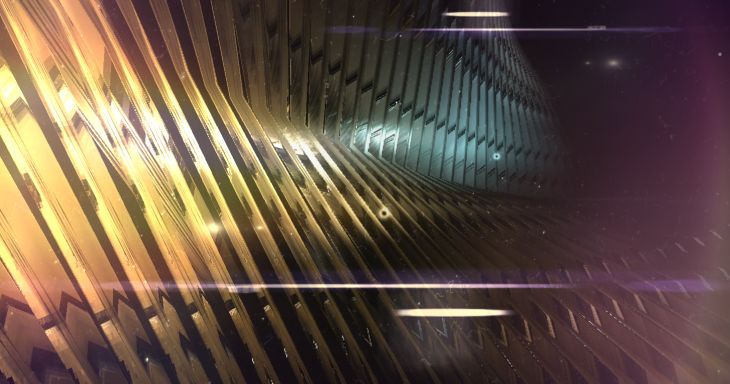 The NVScene 2015 demo event is over and few results are available HERE.