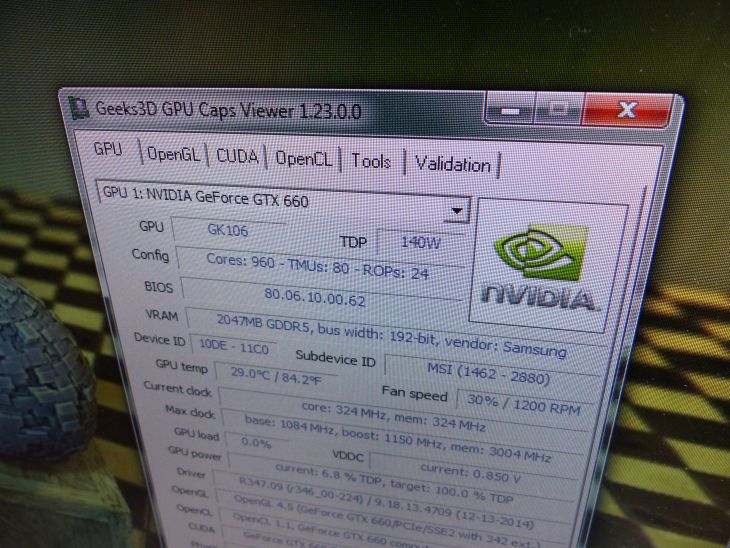 This new version of GPU Caps Viewer is a maintenance release that brings the support of GeForce GTX 960 and the display of the VRAM vendor (currently limited to NVIDIA GPUs). A crash in the OpenCL 1M-particle (CPU version) has been fixed for Intel processors. 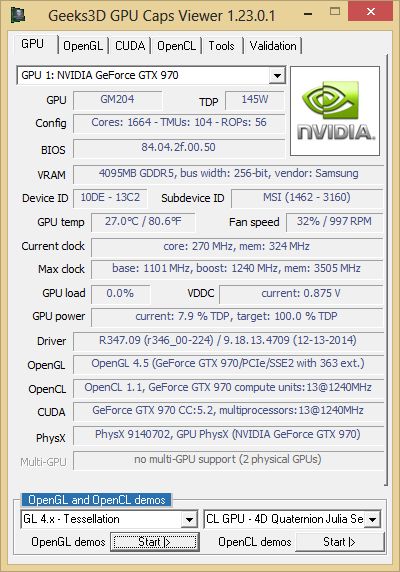