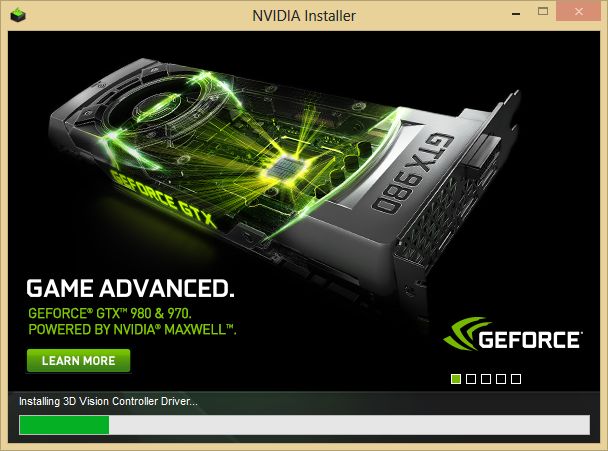 NVIDIA has just released the WHQL version of its graphics drivers that bring the support of the freshly launched GeForce GTX 980 and GTX 970. All other GeForce cards are supported as well.

The new GeForce Game Ready driver, release 344.11 WHQL, allows GeForce owners to continue to have the ultimate gaming experience. This driver is aligned with today’s launch of the world’s most advanced GPUs—the GeForce GTX 980 and GTX 970. With support for NVIDIA G-SYNC Surround displays, gaming has never been more realistic and immersive. In addition, this Game Ready WHQL driver ensures you’ll have the best possible gaming experience for the latest new blockbuster titles including Borderlands: The Pre-Sequel, The Evil Within, F1 2014, and Alien: Isolation.

Game Ready
Best gaming experience for Borderlands: The Pre-Sequel, The Evil Within, F1 2014, and Alien: Isolation

Seems NVIDIA has stopped the versions for Win XP… 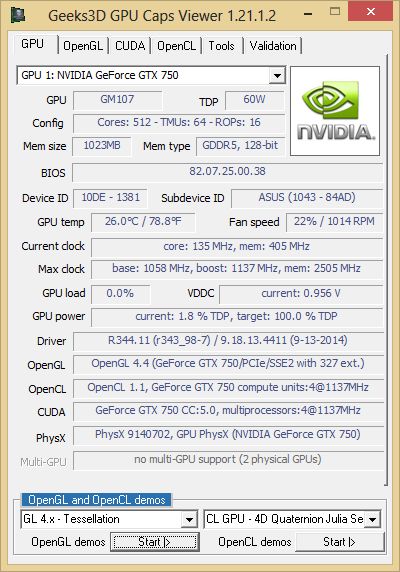