Like GPU Shark 0.9.1, this new version of GPU Caps Viewer is a maintenance release that brings some improvements in the management of NVIDIA GPUs Pstates (performance states) as well as some minor cosmetic changes. 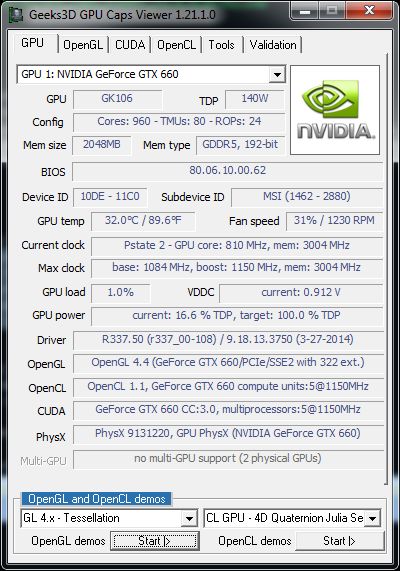 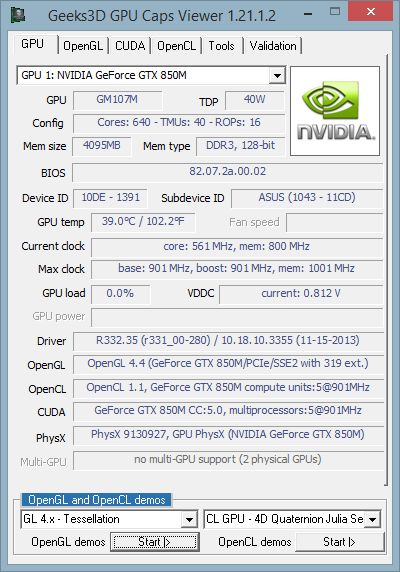