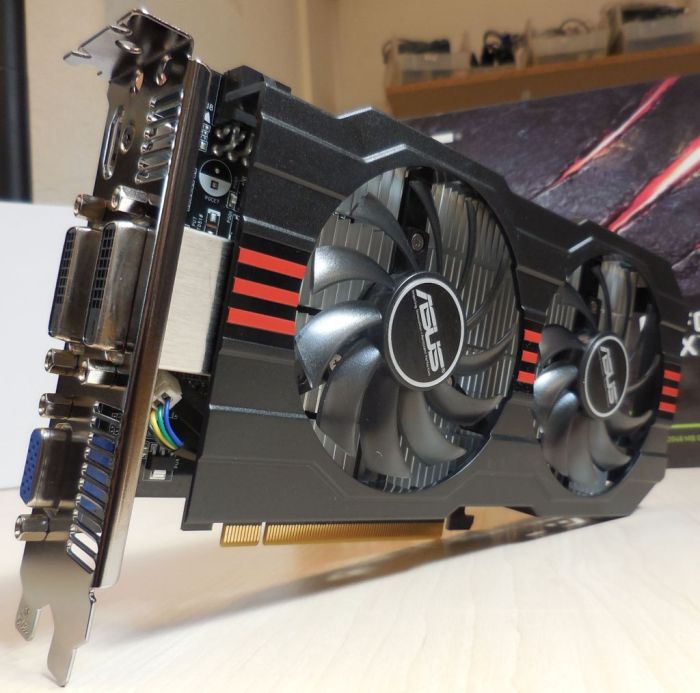 Here is a quick unboxing only of ASUS GTX 750 Ti OC. No performance tests in this article. Maybe later.

More specifications can be found on the offical webpage: GTX750TI-OC-2GD5.

The PCB has an additional 6-pin power connector. Like the GTX 750, the bundle is simple: the card and a CDROM… 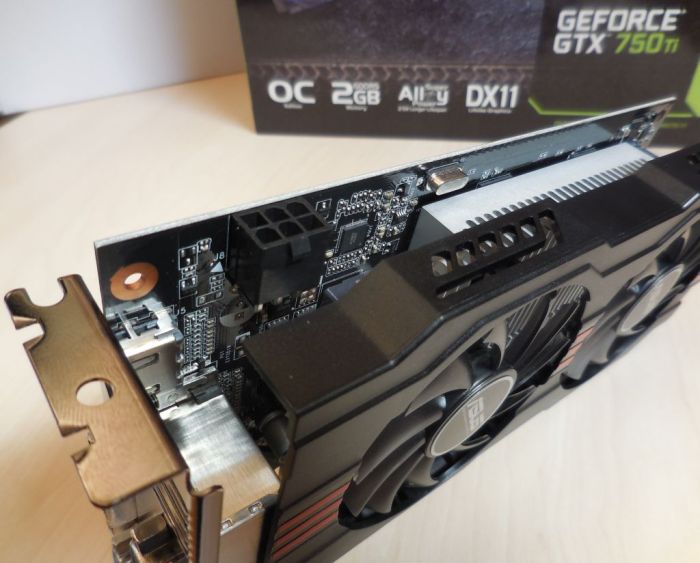 Unboxing possible thanks to internex.ch 😉