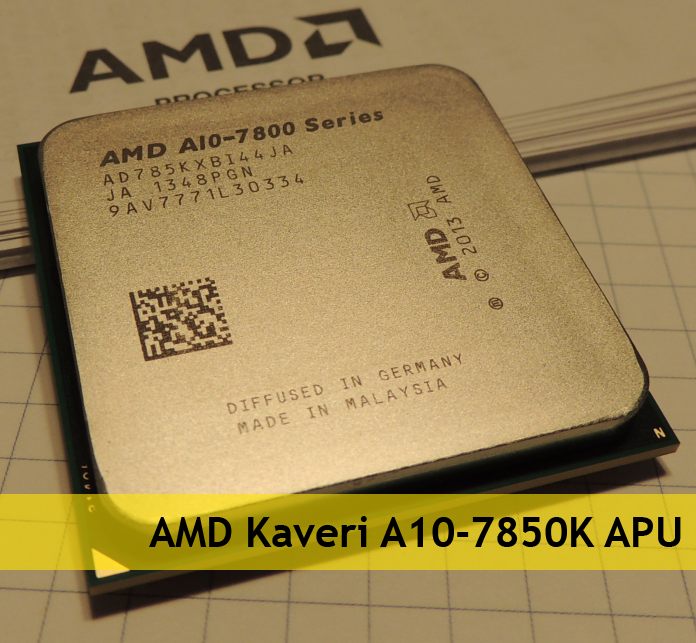 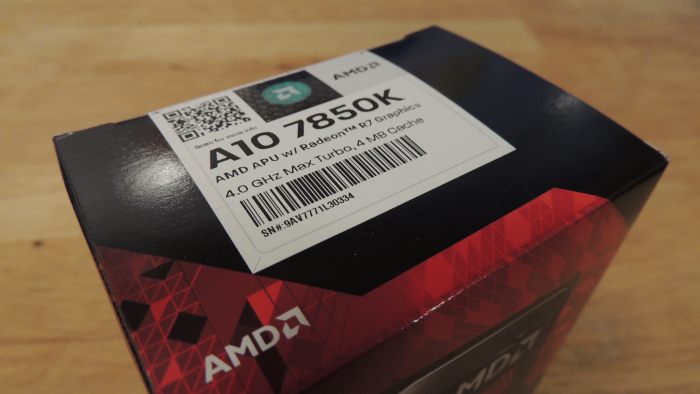 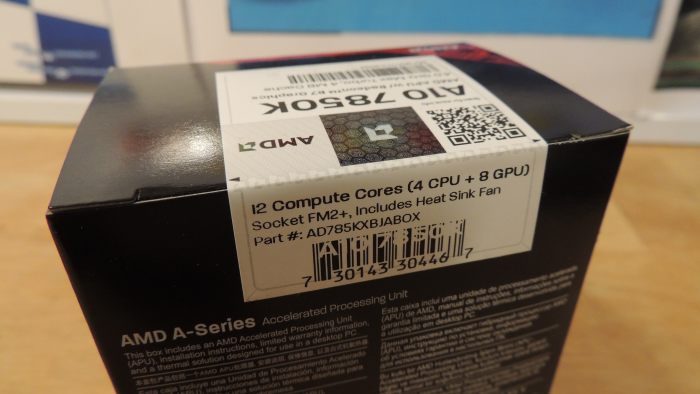 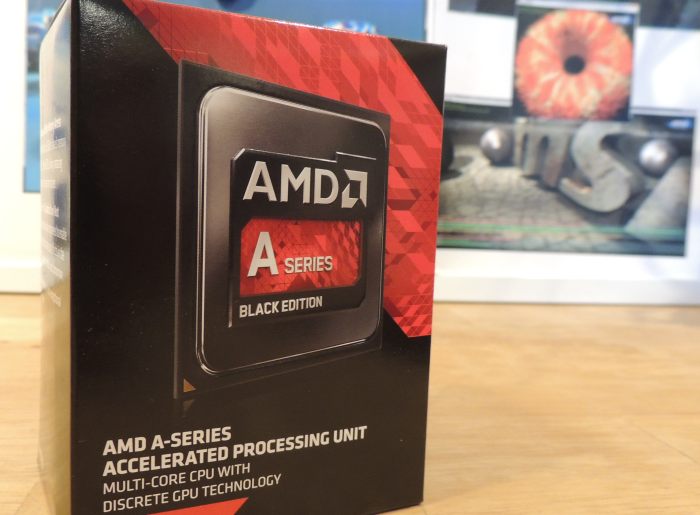 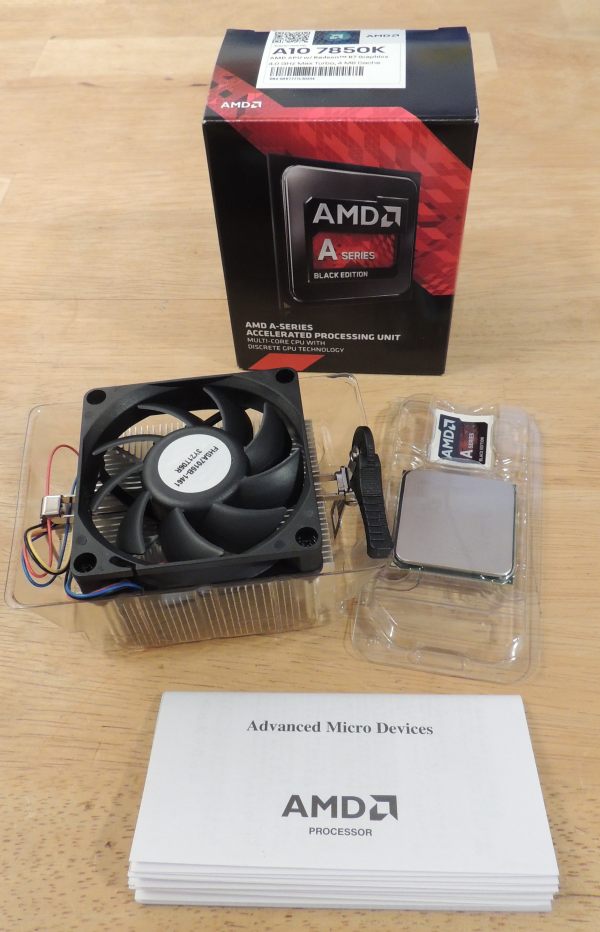 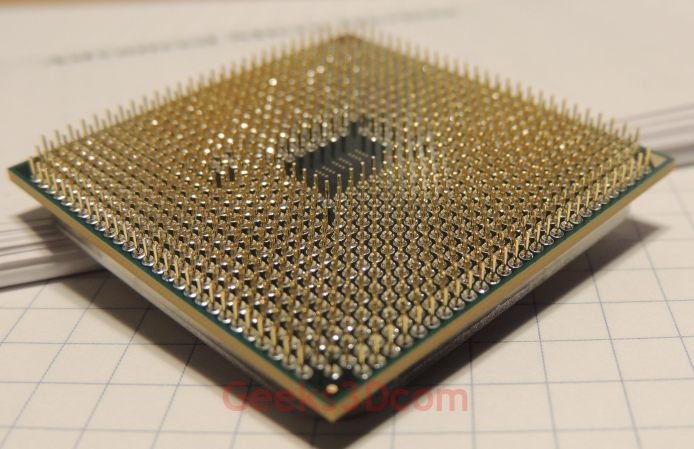 OK let’s look at the interesting things, the software side. To enjoy the A10-7850K, I updated the motherboard BIOS (very easy thanks to a live update option in the BIOS settings) and I installed the latest Catalyst 13.30-140108a (beta version) with support of new Kaveri APUs. The BIOS update has improved the stability of the ASRock FM2A88M based tested with the Patriot Viper 8GB DDR3-2400 memory kit. The Corsair Airflow module is no longer required. Great! 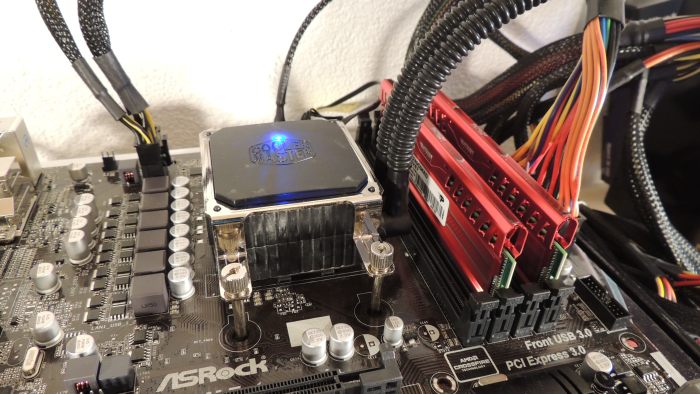 Here are some screenshots of an updated version of GPU Caps Viewer: 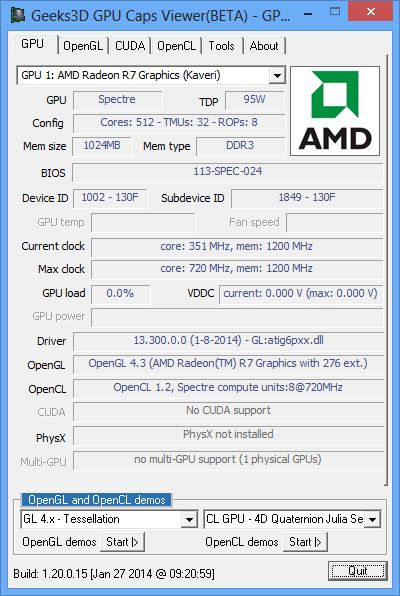 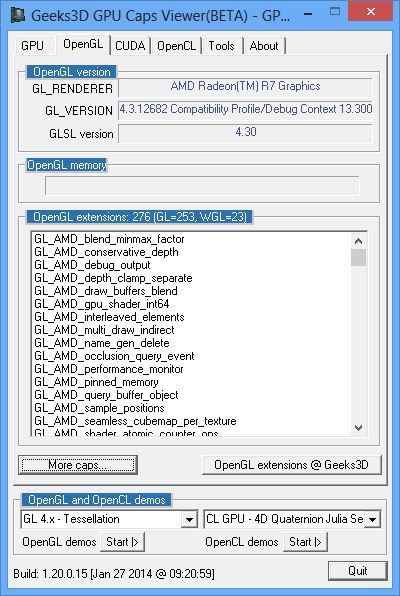 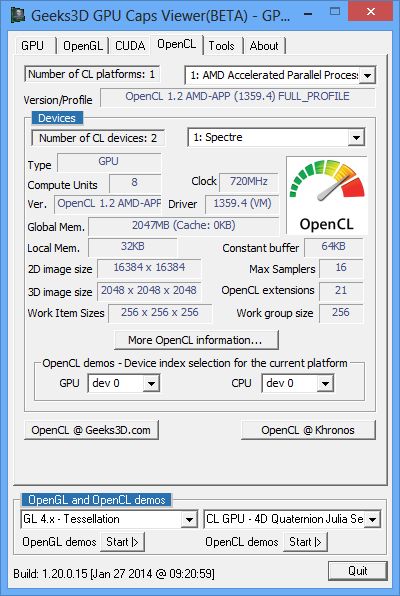 The OpenCL panel shows the GPU codename of the A10-7850K GPU: Spectre.

And here are some screenshots of the latest version of GPU-Z: 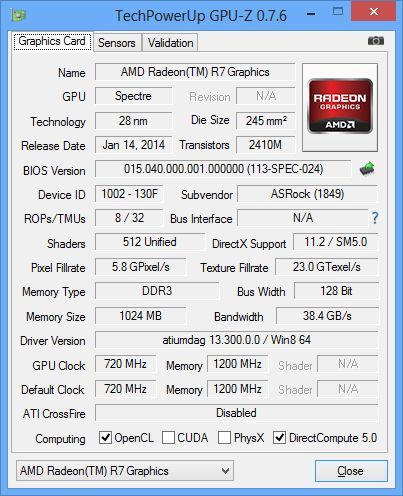 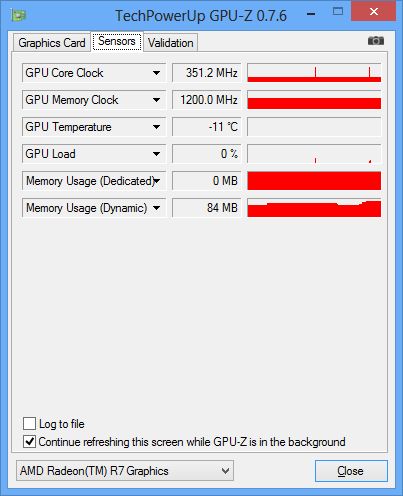 Now some performance tests. The first test is the OpenGL 4.3 compute shaders demo available in the code sample pack of GLSL Hacker. To compare apples with apples, I set the DDR3 speed clock to 1600MHz because this compute shader demo has been tested with the A10-6800K + DDR3 1600: 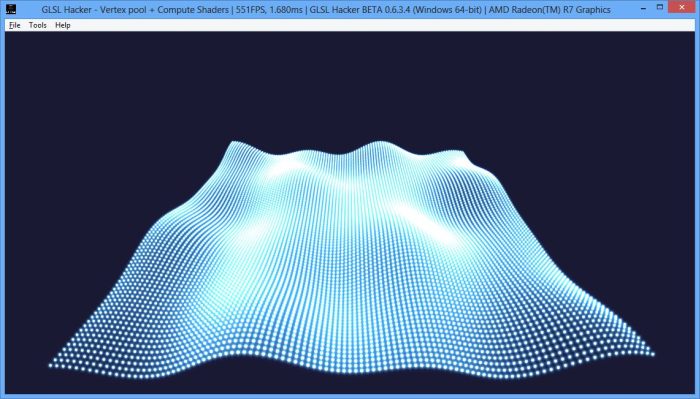