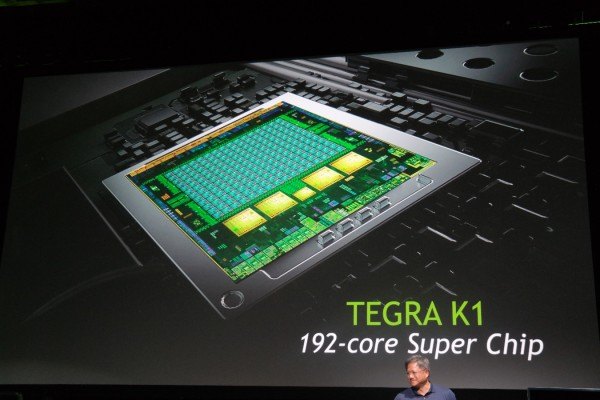 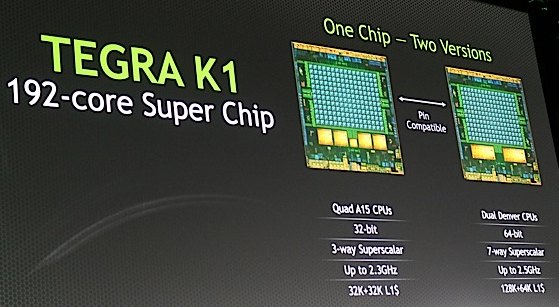 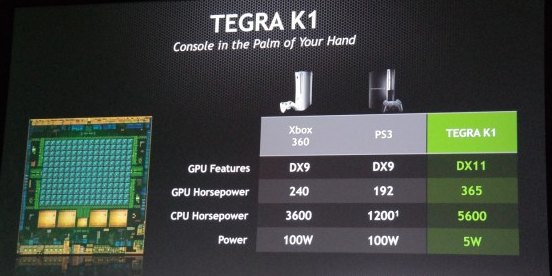 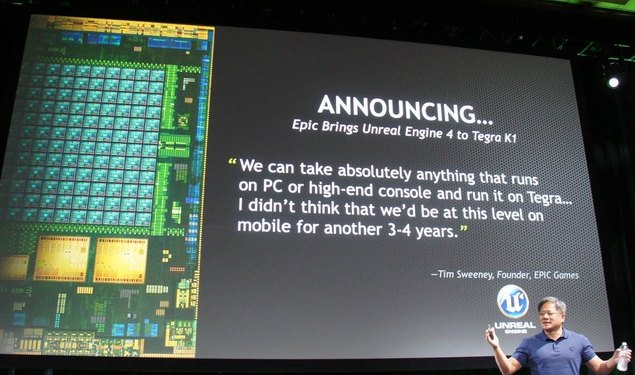 NVIDIA® Tegra® K1 is Impossibly Advanced, bringing the same NVIDIA Kepler™ architecture that drives the world’s most extreme gaming PCs to mobile gaming. For the first time ever, EPIC’s Unreal Engine 4 is running on a mobile platform, the new NVIDIA Tegra K1. This is the first-ever console-class mobile technology, enabling PC-class gaming technologies like DirectX 11, OpenGL 4.4 and tessellation — all in the palm of your hands.