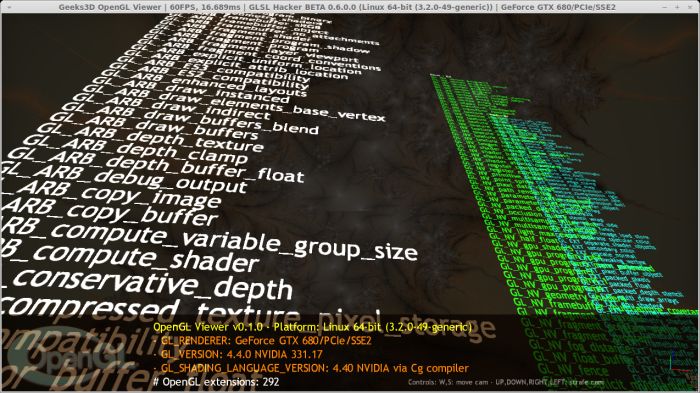 – Deferred initialization of libselinux in the NVIDIA OpenGL driver, in order to avoid a problem where libselinux might not be ready when the NVIDIA libGL shared library is first loaded.

– Fixed a bug that could lead to memory exhaustion in OpenGL applications running on 32-bit systems.