According to this message, here are the changes brought by R326.77:

You can download NVIDIA OpenGL 4.4 drivers from THIS PAGE. 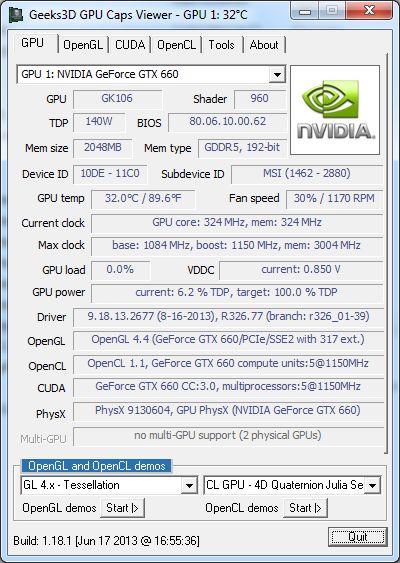