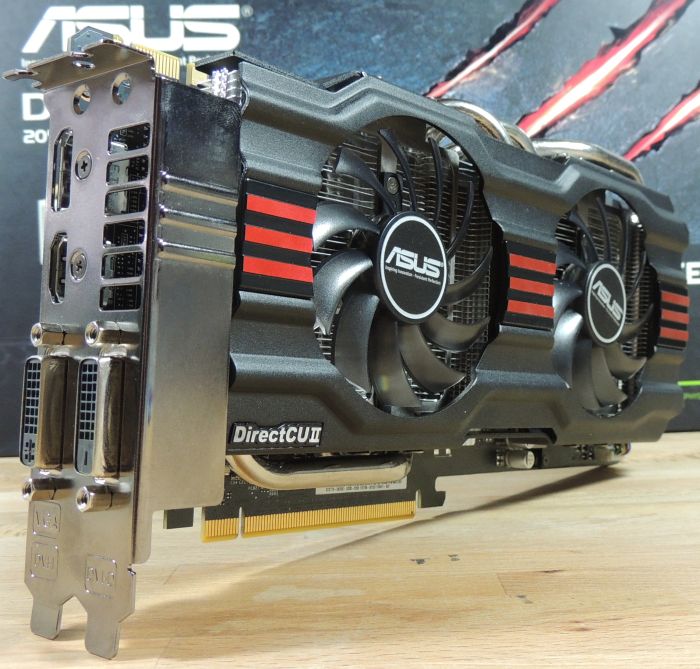 Today another GTX 700 review, this time we test the GeForce GTX 770 DirectCU II OC 2GB from ASUS. Compared to the GTX 770 reference board, ASUS GTX 770 DC2 OC comes with higher GPU core clock (base clock: 1058MHz, boost clock: 1110MHz) and a stronger power circuitry with a 10-phase VRM (8 phases for the GPU and 2 for the memory).

The bundle: the card, a user’s guide + drivers/utilities and a PCI-E power connector. I already saw better bundles 🙁 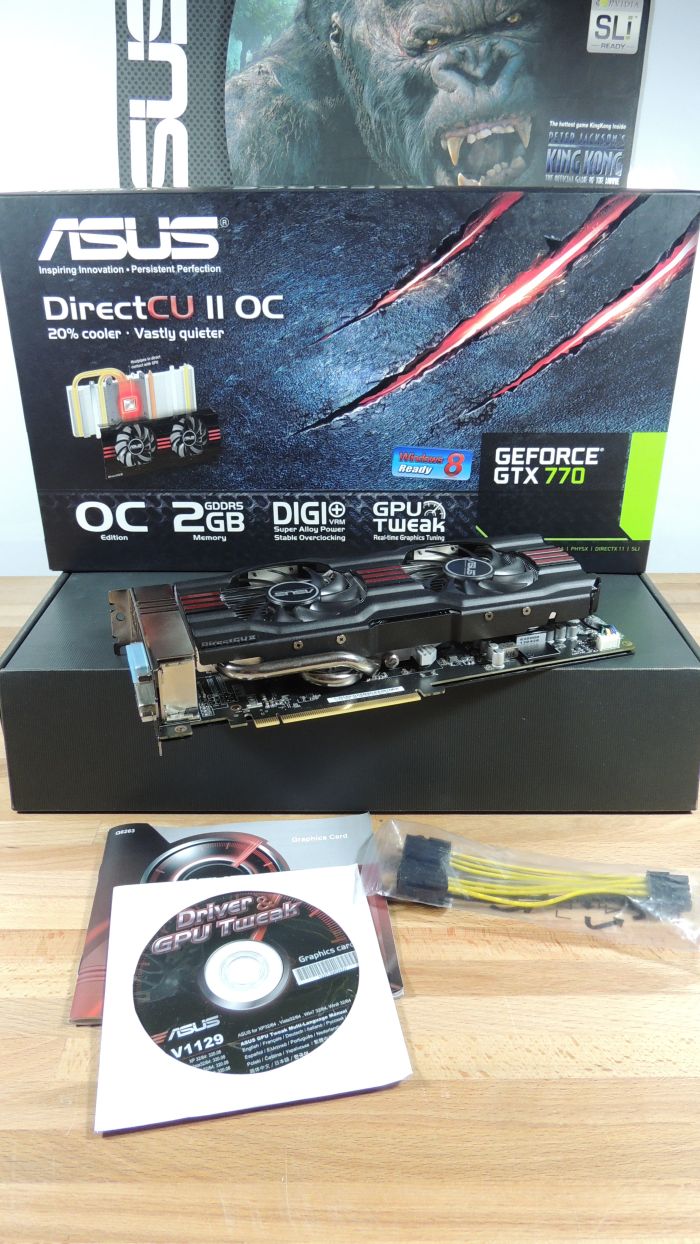 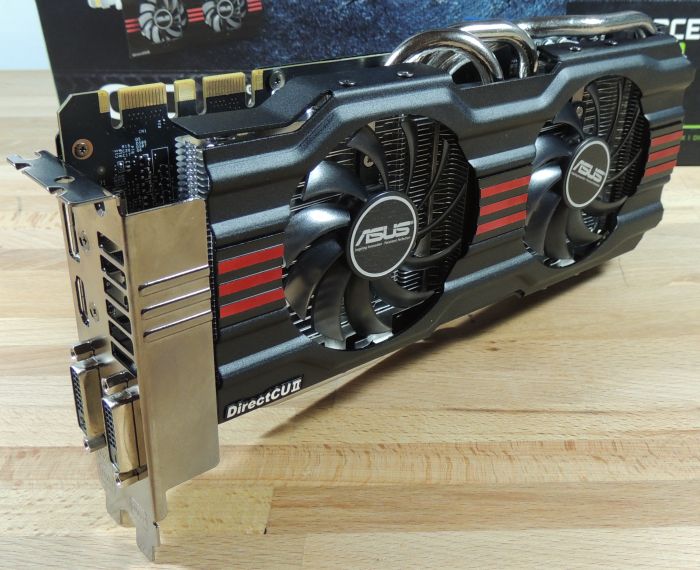 The backplate brings a mechanical protection as well as additional thermal cooling. Good point for ASUS! 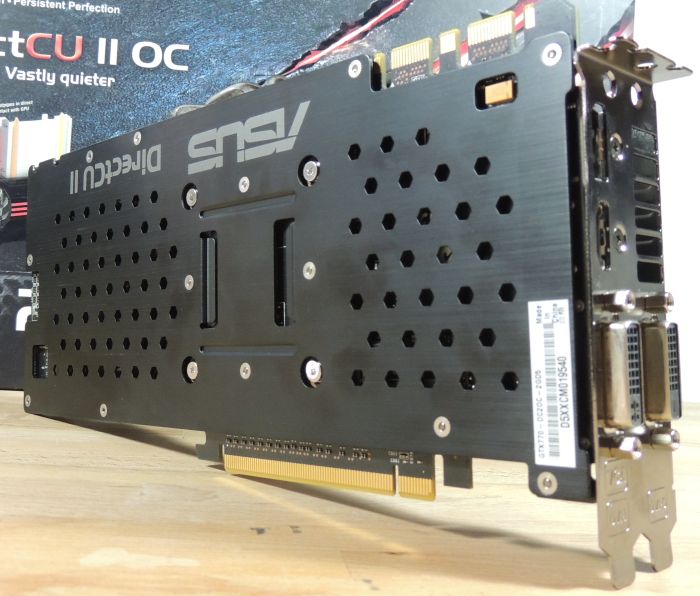 Connectors: two DVI, one HDMI and one DisplayPort: 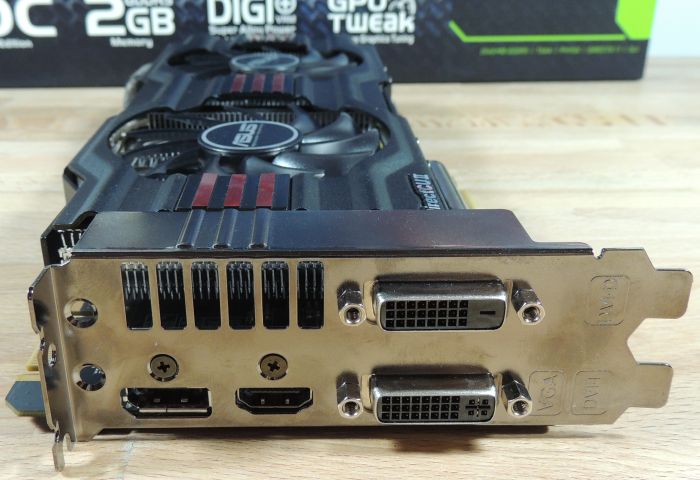 The GTX 770 requires one 6-pin and one 8-pin power connectors because the TDP of this card is around 230W: 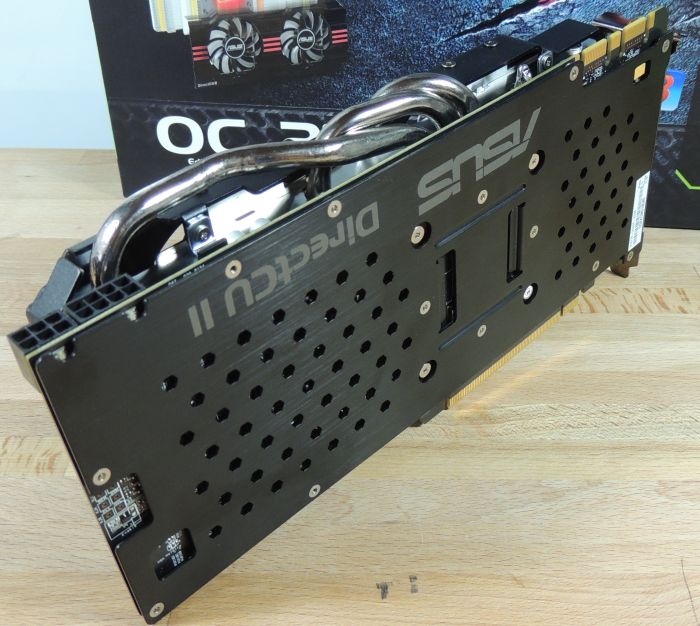 ASUS added additional heatsink the MOSFETs of the VRM 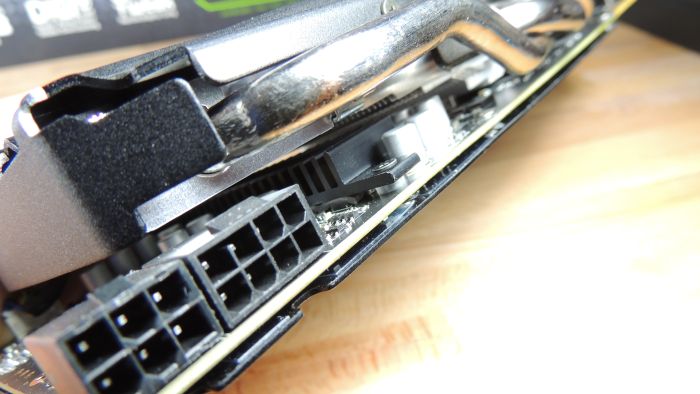 Voltage check points are available for GPU, memory and PLL: 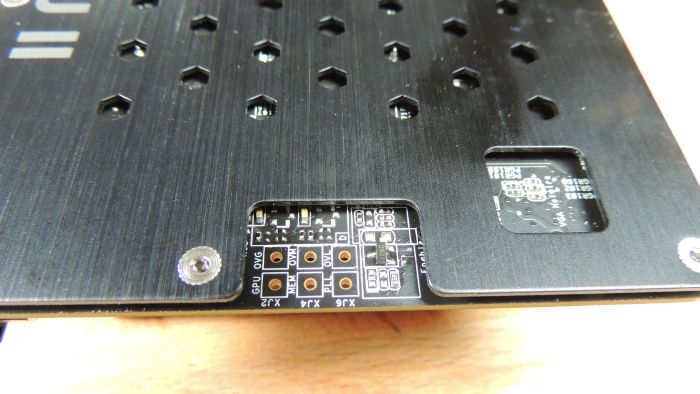 To be sure that you’re ready to take off, ASUS added two LEDs to show that power is OK. This is a recurrent feature in ASUS’ high-end videocards like for this GTX 680 DC2. 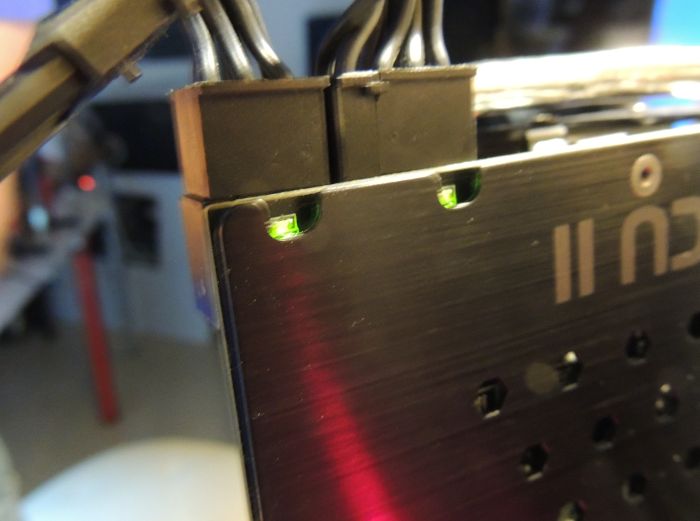