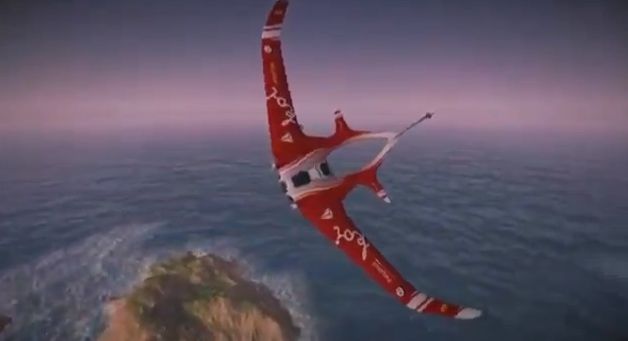 A new version of DirectX has been introduced with the new Windows 8.1 Preview. DirectX 11.2 includes the following new features:

All details and more about these new features can be found HERE. 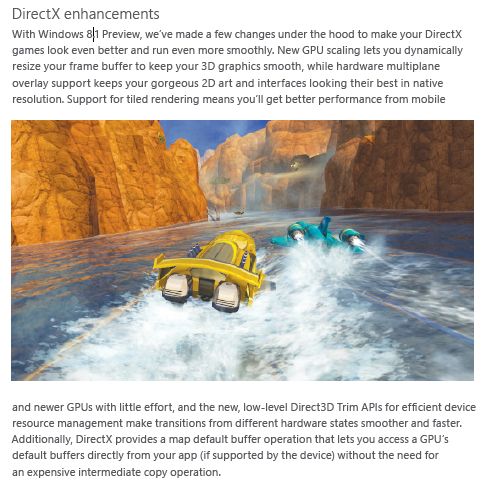 DirectX 11.2 will be available for PC and Xbox One. All current DX11 cards should be ok with DX11.2 according to this list of consumer GPUs that are supported by NVIDIA drivers for Windows 8.

Both AMD and NVIDIA have released graphics drivers for Windows 8.1 preview: