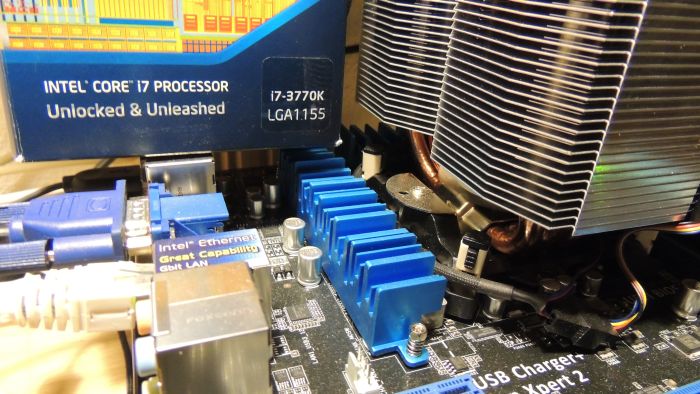 Here is a new version of GpuTest for Windows only. I managed to reproduce the crash of GpuTest 0.4.0 reported by RandyR on my Intel Ivy Bridge testbed. In my case, GpuTest crashes with driver v9.18.10.3071. And all GpuTest demos are impacted by the bug!

The cause of the crash is the call of the glUniform1i() after the first binding of a GPU program. And apparently, only glUniform1i is concerned by the issue. I found a bugfix by unbinding the GPU program and right after rebinding it before calling glUniform1i. Here is the pseudo code of the bugfix: 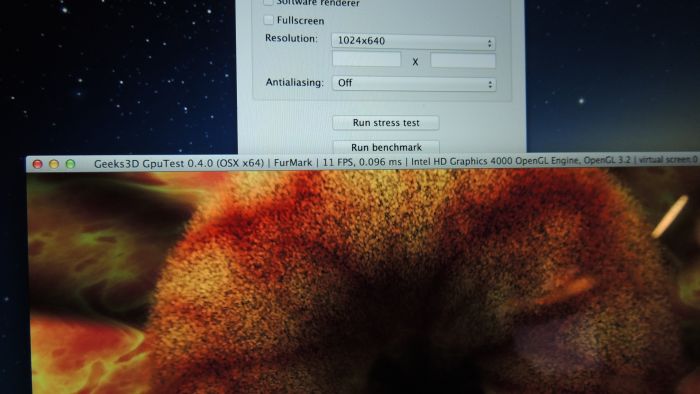 2 thoughts on “GpuTest 0.4.1 for Windows with Bugfix for Intel HD Graphics GPUs”