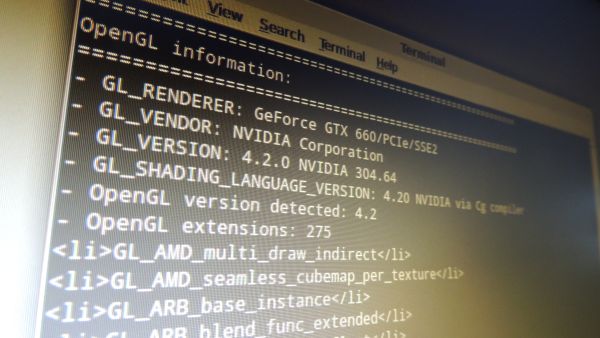 NVIDIA has released a new set of certified graphics driver for Linux, Solaris and FreeBSD. R304.64 supports all available GeForce and Quadro based cards. R304.64 is an OpenGL 4.2 driver and exposes 275 OpenGL extensions like R302.11. If you need an OpenGL 4.3 driver, just visit this page.

Here are the release notes: