This is the preview of a new Direct3D 11 benchmark of an upcoming video game (PLA – Passion Leads Army) developed by Giant Interactive together with the Chinese military, and based on the Unreal Engine 3. This benchmark has been announced by NVIDIA’s boss at NGF Shanghai and should be released this month. It features hardware tessellation, PhysX based effects, … 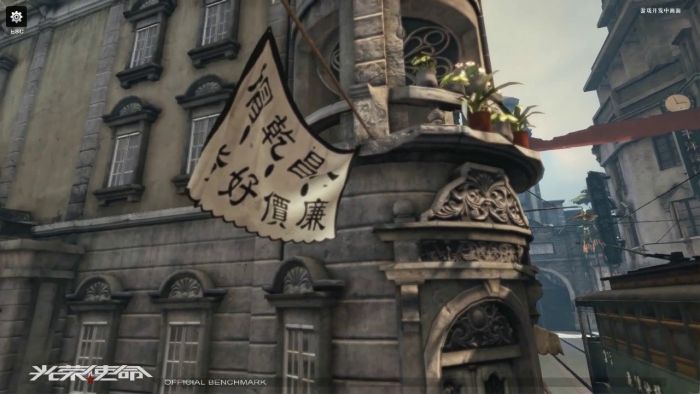 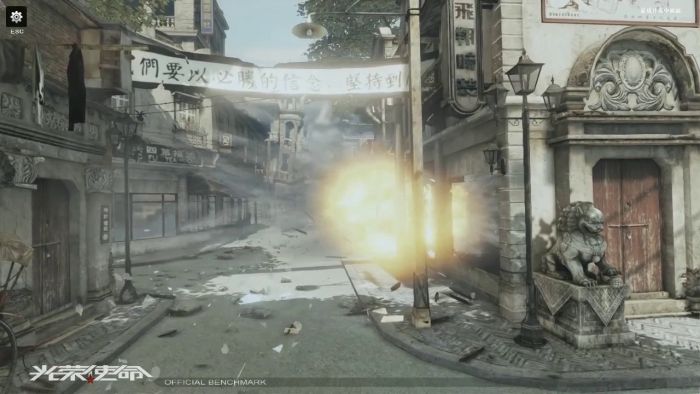