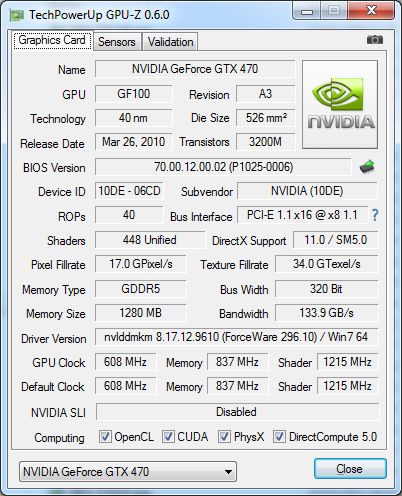 The new version of GPU-Z is out, few days before the launch day of the GTX 680. GPU-Z fixes some bugs and adds the support of recent or upcoming graphics cards like Radeon HD 7800 or the GeForce GTX 680. This new version includes an installer that is launched only when GPU-Z is started for the first time. I hope this installer won’t give me problems when I will update FurMark shortly (GPU-Z is embedded in FurMark). 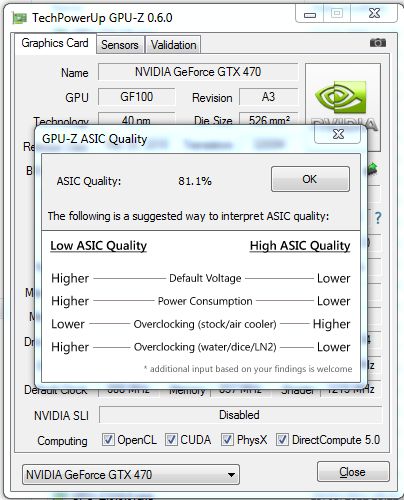