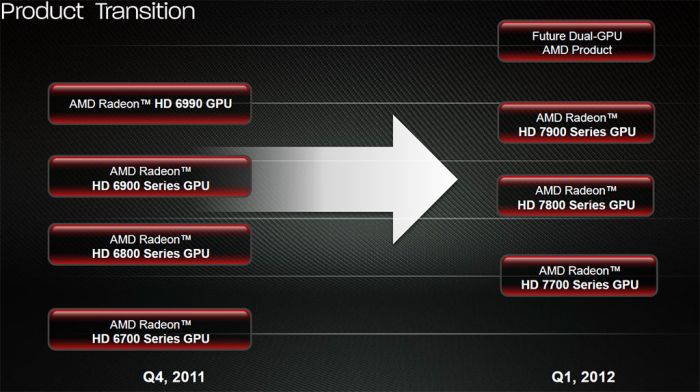 The Radeon HD 7990 will pack 6GB of GDDR5 memory (actually 3GB per GPU). And thanks to the ZeroCore Power technology, the second GPU can be completely stopped (no power consumption) when it’s not in use (CrossFire or GPU computing).